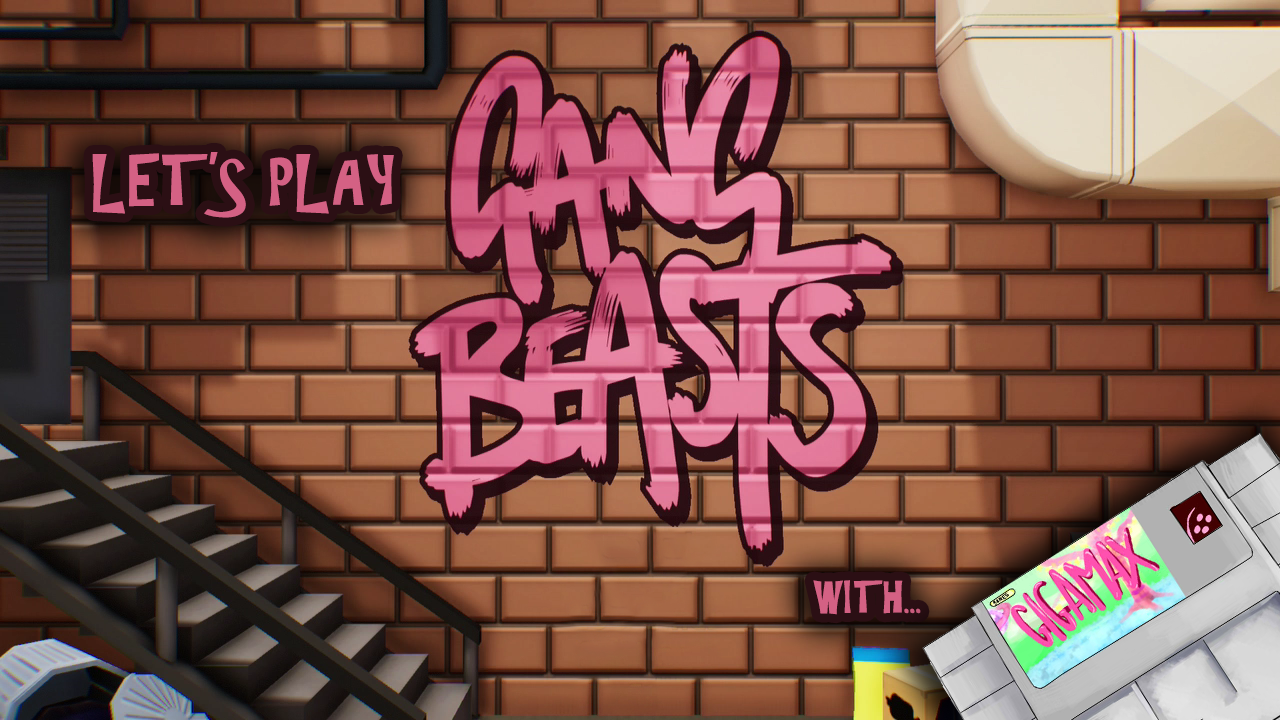 After weeks of trying to stream this ridiculous fighting game, the Gigamax crew gave up and instead put a bunch of gameplay into one video. Anyone that has purchased Gang Beasts knows that the servers aren’t always to most reliable. Random disconnects, long wait times, or the servers not working at all is a common occurrence. Live streaming this simple, silly fighter was next to impossible.

Below is the Gang Beasts playlist on YouTube. Every and any of Gigs and Mack’s Gang Beasts adventures will all be located in there. As the game continues to work through its bugs and fix their unstable servers, be sure to check back for even more Gang Beasts videos. This wacky fighter is nothing but a great time when it actually works.

What’s Gang Beasts All About?

Each map brings a new way to slaughter your ragdoll enemies. From dueling elevators to the speeding trucks, these lovable stumbling sprites find themselves in some extremely dangerous situations. It doesn’t seem to faze them however as they headbutt, punch, and throw their way to victory. The battles can get intense but the laughs never stop. Even with people dying all around you, it just doesn’t matter because if you’re next, it’ll probably just make you laugh.

Thank you all so much for taking the time to stop by. Hope you enjoyed the video and be sure to stick around for more from Gigamax Games! Don’t forget to Like, Comment, and Subscribe to stay up to date.  Be sure to let Gigs and Mack what you want to watch them play. Leave a comment and the Gigamax crew will let you know when they’ll make a video of one of your favorite video games!