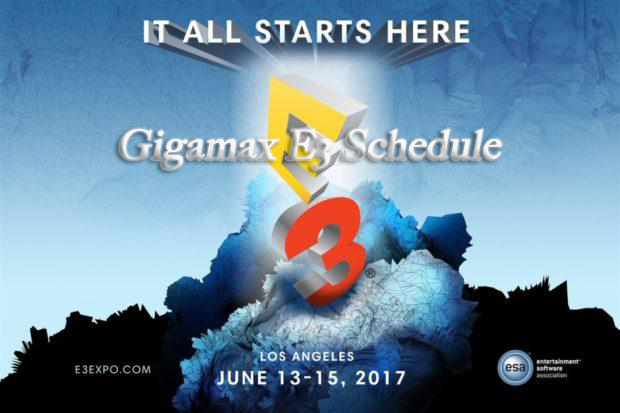 E3 is right around the corner and the event can be extremely difficult to keep up with if you don’t have a proper list of the various press conferences. While E3 may have changed a bit over the past couple of years, it’s still the single most important event in the gaming industry.

If you’re trying to plan out your E3 viewing before the event comes around, you can use our informative guide to find when all of the biggest conferences are happening. Don’t worry if this is your first E3, with a little help you’ll see everything you want to! 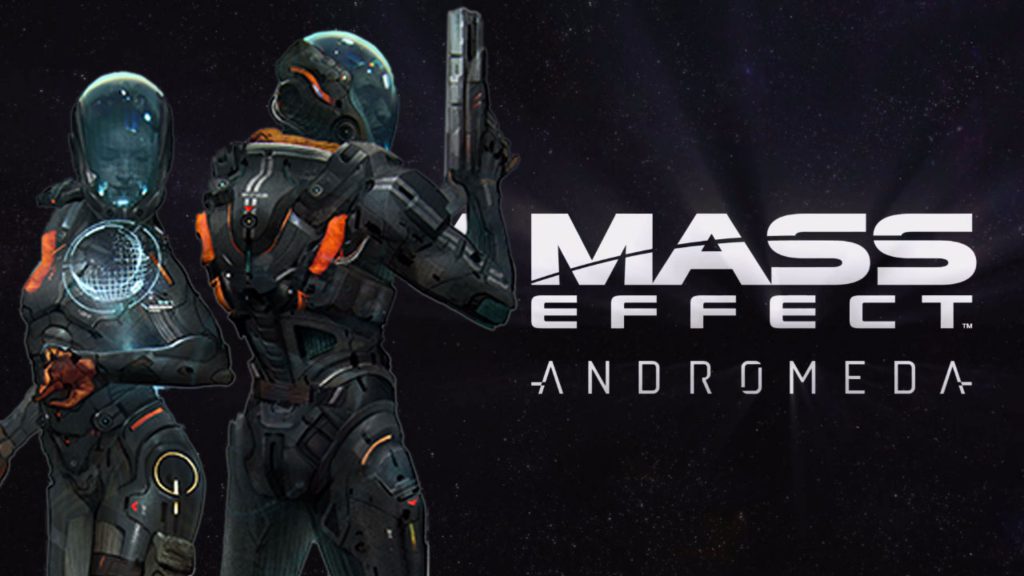 EA is starting E3 off with a bang with its EA Play event. This includes their famous press conference where they are sure to announce a ton of new games. News of Star Wars Battlefront 2 and more EA Sports are sure to take the forefront though. Bioware is also expected to announce a new IP and maybe we’ll hear some news on the next Mass Effect!

The first big hardware/software developer to take the stage is Microsoft. Expect the Scorpio to be the focus of this press conference. We are pumped to see what this console actually is and if it’s truly as powerful as the tech company claims. Hopefully the company shows up with a little more than the new console (maybe some Halo news?) but until then we can only cross our fingers. 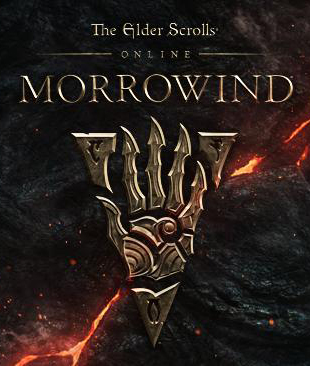 Bethesda held their first E3 press conference last year and knocked it out of the park. This year the developer is coming back to the stage to discuss their plans for 2017/2018. Hopefully we’ll hear plenty of new Elder Scrolls new especially with their recent release of the ESO expansion, Morrowind.

Intel is partnering up with PC gamer to show people what to expect for the best way to experience games. Typically this conference isn’t filled with big announcements, but make sure to keep your eye on the event if you’re big into PC gaming.

Another year and another uncomfortable yet informative Ubisoft conference. Ubisoft was late to announce their attendance but we have a good idea on what will be featured. Definitely expect more on Assassin’s Creed: Empire, The Crew 2, Far Cry 5, and South Park: The Fractured But Whole.

Playstation is sure to impress as they do every year but this time they need to keep up with the Xbox Scorpio announcement. Tons of new IP’s are sure to be announced and we’re excited to hear more about the new God of War. It may be a bit of a stretch, but any information we can get on the new Kingdom Hearts 3 and Final Fantasy 7 remake would be amazing. We may be biased but this is always our favorite press conference! 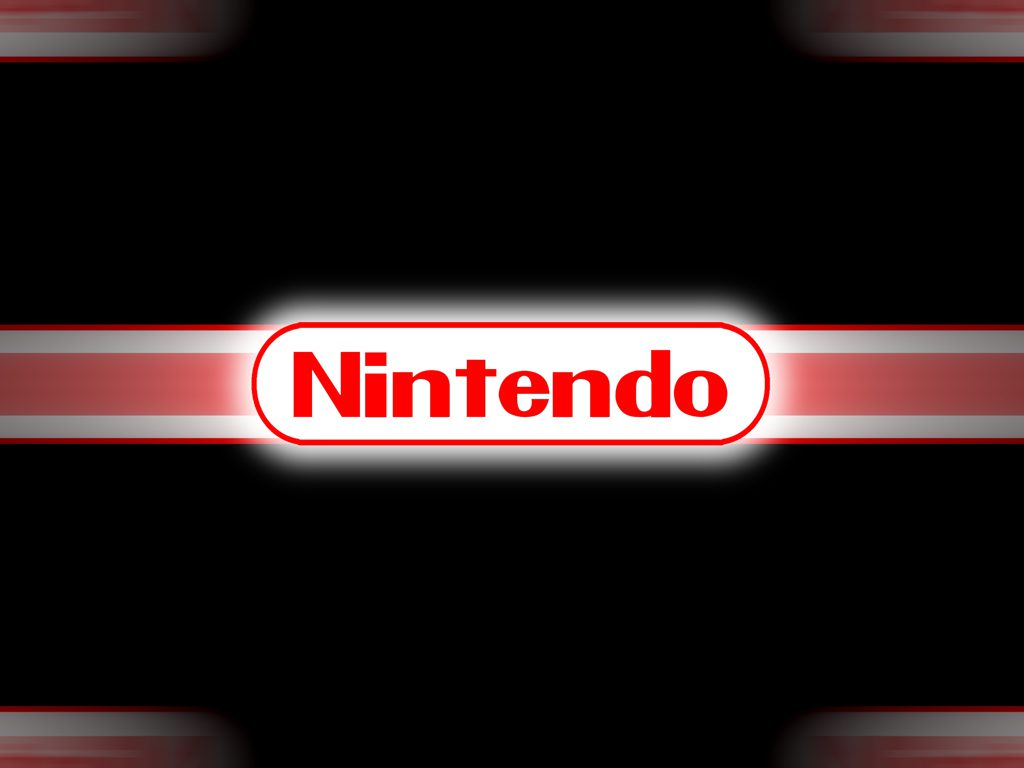 Nintendo is foregoing the typical press conference yet again. This isn’t a surprise though as they haven’t had a traditional event in years. Nintendo will be holding a unique show called “Nintendo Spotlight” which will be live streamed just like a Nintendo Direct. This year the company is sure to discuss their plans for the Switch and show more gameplay of the upcoming Mario game, Super Mario Odyssey.