Google Set To Reveal Stadia Price And More This Summer 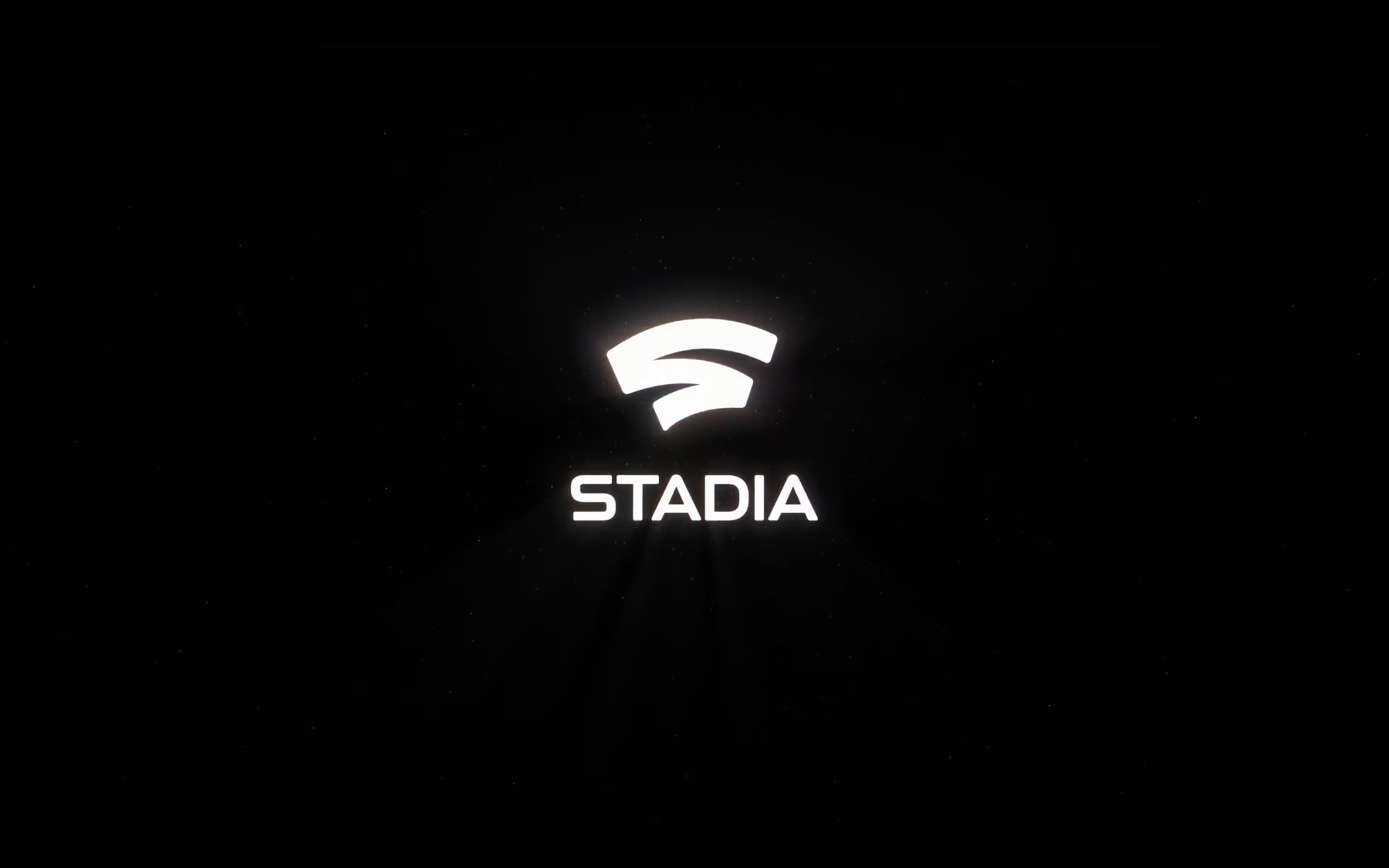 Back when Google first revealed their upcoming gaming console, the Stadia, they unveiled the potential of their streaming platform, but many questions lingered in the publics minds. Now, Google is teasing that answers are coming sometime this summer.

The timing of the announcement is vague though, as the company simply said summer. This could mean Google is preparing to reveal more about the Stadia at E3 2019, although they have not yet announced if they will be attending the event. The company could also be avoiding the costs of E3 and just stream any major reveals live on their own platforms.

Google Stadia is a streaming-only platform for video games that can run through a browser as simply as it could run through a TV with a pass-through box. Google will sell a dedicated controller for the device, but the company did mention that any controller will work on the console. While many that have gone hands-on with the console are impressed, the pricing model is still a complete mystery.

Microsoft is another that’s hard at work on their own game streaming platform, Project xCloud, which it intends to use to compete with the Google Stadia. This appears primed and ready for an E3 debut and Microsoft has said they’ve already moved into a testing phase with select developers. The company is stressing the ease of development and an extensive backlog of Xbox, Xbox 360, and Xbox One titles.

We’ll be sure to keep an eye out for any more details regarding the Google Stadia so be sure to keep checking back with us here at GigamaxGames.com for all the latest news!