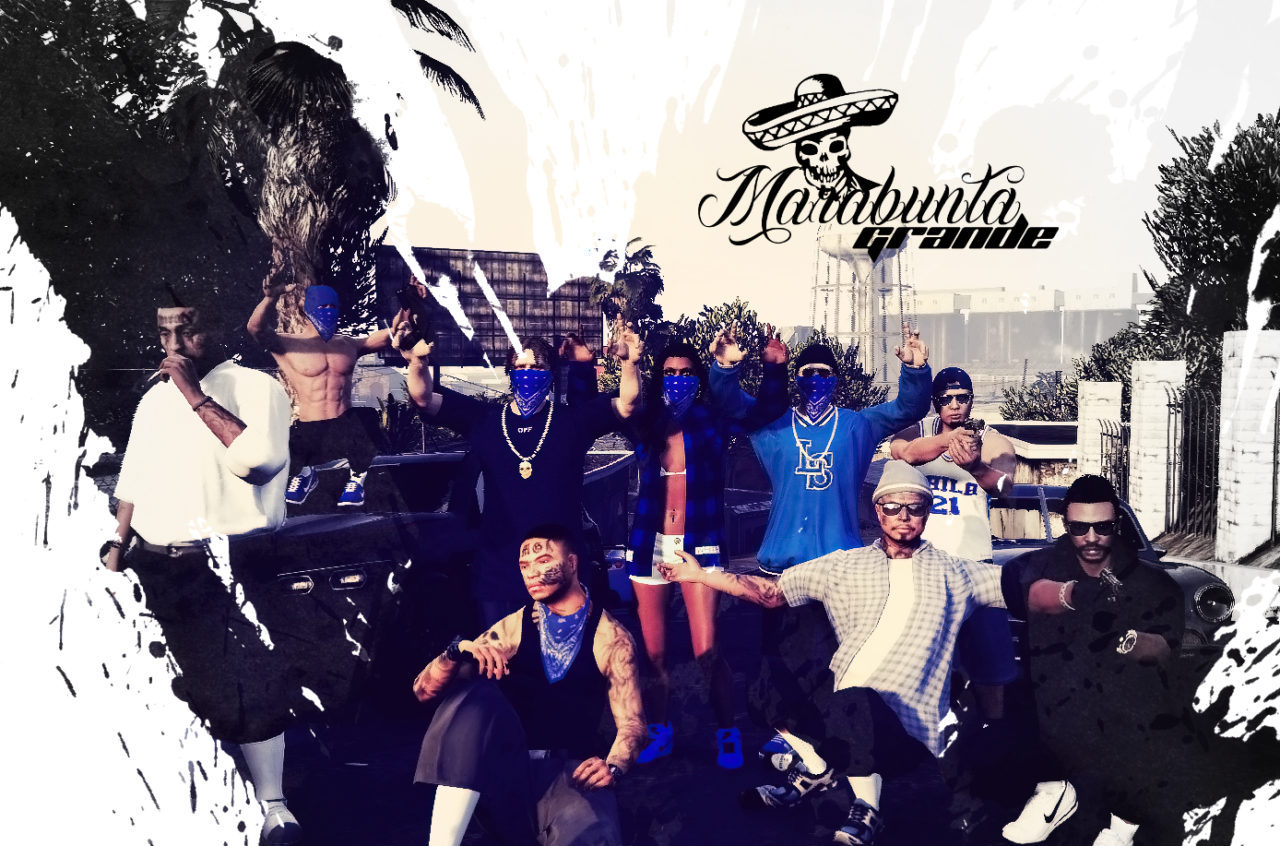 As always, I’m a bit late to the party. That seems to happen these days. The whole “being a (semi) responsible adult with real-world responsibilities outside of video games” thing tends to get in the way of being at the forefront of gaming. It is kind of strange, I have more or less the same amount of free time as I did back in high school but my days seem to go faster the older I get. Now that I think about it, I might actually spend more time gaming than I did back then if you can believe that, but I tend to focus on a given game for longer than I did(My “Most played” game on Steam is close to 1200 hours.). With that being said, I have been a fan of the GTA series since the original top-down games came out back in the mid-late 90s and that enthusiasm has amplified with the transition to the 3D gaming space. I remember playing GTA III on a cobbled-together PC(PIII 800 w/384MB of DDR2 and a TNT2 GPU) back in the early 2000s in a dingy basement suite I was sharing with my lifelong long friend Jamie, even then I wished that the GTA games supported a proper multiplayer mode. Vice City and San Andreas had fan mods that allowed limited multiplayer functionality, and GTA IV had an “Official” Multiplayer, but it was cobbled together and thrown in as an afterthought. It wasn’t until GTA V that a proper multiplayer component in the form of GTA: Online was added. 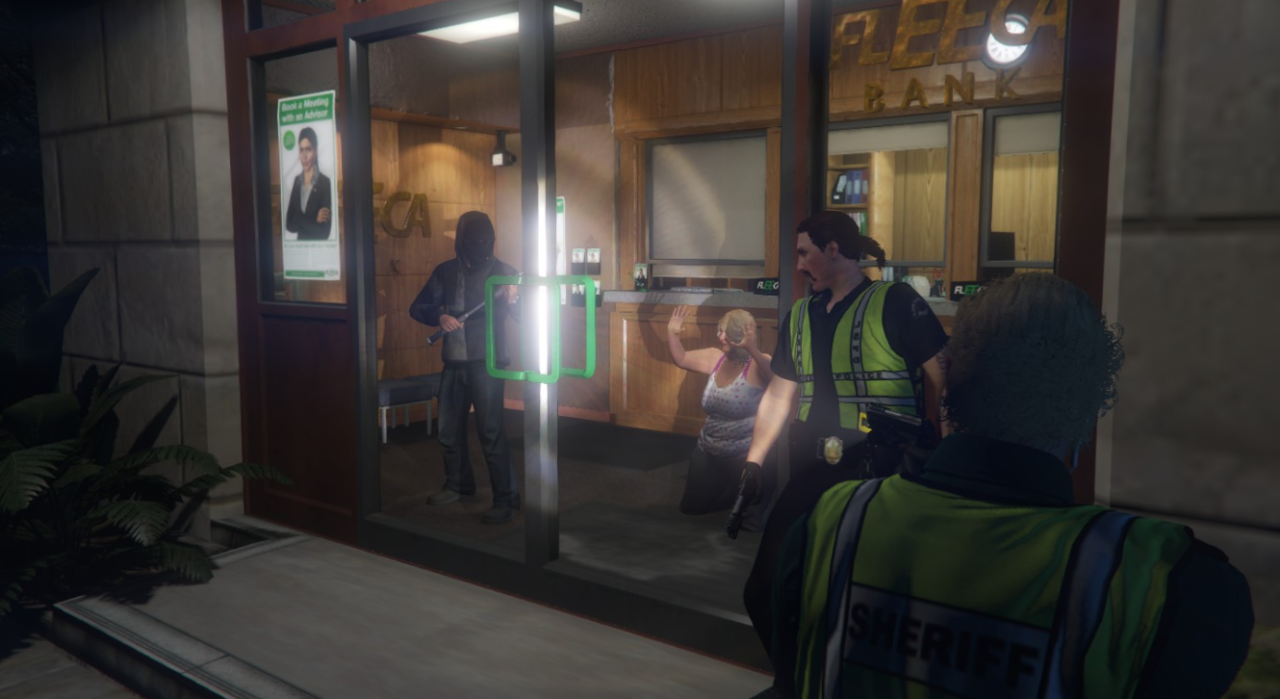 Rockstar has created something truly wonderful (Evidenced by the ongoing and explosive popularity of GTA: Online going on 10 years later), and FiveM has allowed creative players and coders to expand on that ruleset and add a deeper functionality into the game world itself. FiveM was first publicly released around five years ago and GTA RP was not far behind that.

In simple terms, FiveM is a mod that acts as a backbone that facilitates player/developer created scripts that run on top of or in tandem with the GTA: Online experience.

Out of the biggest GTA RP servers: NoPixel is definitely the Granddaddy of that specific flavor of FiveM and helped pioneer the playstyle that has been popularised by hundreds of Twitch streamers that have now dominated the GTA V sub-section, and as of the writing of this article there are hundreds of NoPixel inspired servers(whether this declaration is made directly or indirectly is another thing entirely).The content being created on these servers is amazing, and being able to watch streams of two different perspectives of the same event is fucking cool. I witnessed an illegal street race from the perspective of one of the racers and the perspective of the police trying to catch them(Both in Air One and in patrol cars) thanks to the efforts of the content creators on SubversionRP.

I’m trying to think of the best way to describe GTA RP, and really the only thing that comes to mind is comparisons to Dungeons & Dragons with all the Cheetos and mountain dew thrown in. and GTA RP is effectively just that, it’s real people acting as if they’re actively living inside the universe created by Rockstar, specifically the world/ fictional state of San Andreas first introduced with the eponymously titled GTA game in the early/mid-2000s. A game that was met with incalculable controversy with the “Hot Coffee” mod for the PC version. GTA RP is difficult to describe as far as the gameplay goes, at its’ base you can do jobs as mundane as running a garbage truck or selling drugs(weed, oxycontin) to as complex as running a player-run business but those are just the foundation of what makes GTA RP truly special. The experience is entirely driven by your interpersonal interactions with other players as most everybody is playing a character rather than reacting as themselves. The expectation is that you put as much effort into your character as you’re able to, most people are fairly understanding if you’re either new to GTA, RPing, or even both. 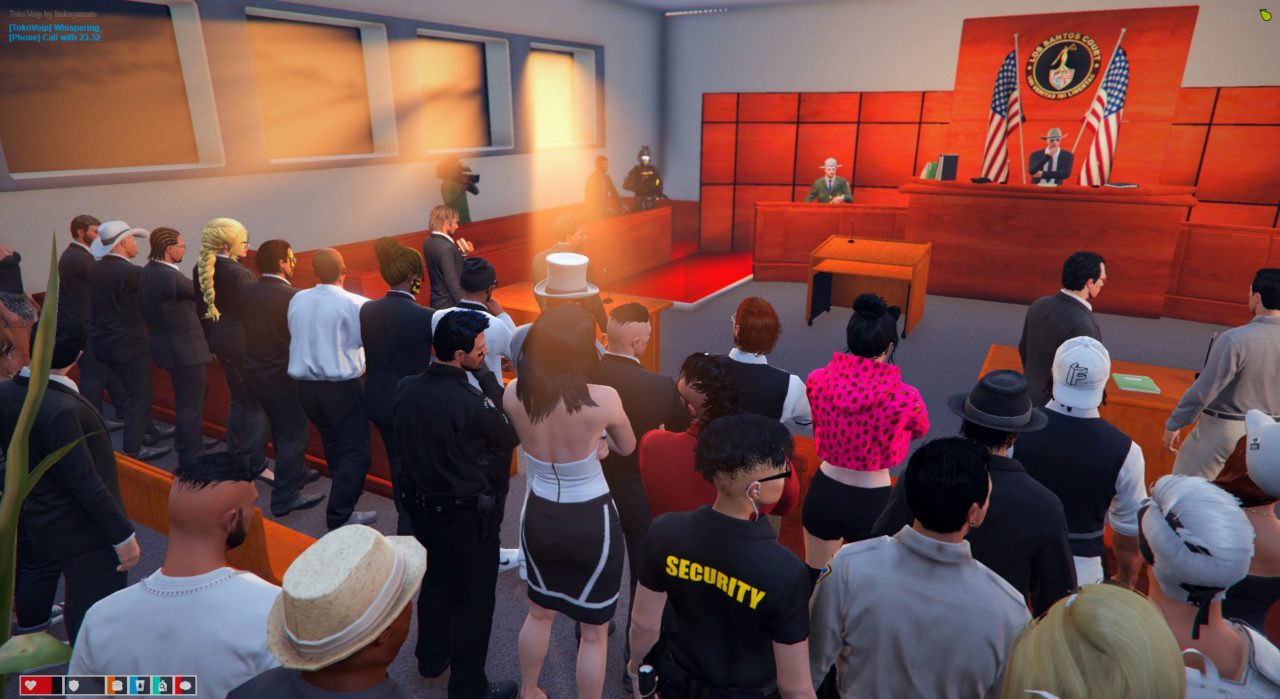 Your garbage run is tinged by the other players around you. Speeding tickets, kidnappings, and robberies are all very real in the world of GTA RP. Your average day in the City might just be spending an hour or two working your Job, or even just bullshitting with some of your In Character(IC) friends/acquaintances as easily as it could be robbing a bank, liquor store, or convenience store and then getting into a car chase with the Police(also being actively played by other people rather than NPCs as in GTA V/GTA: Online). Any given server is effectively a Mini-MMO with some having a heavier focus on seriousness than others, that is not to say that RP servers don’t take RP seriously, only that some servers have a more serious story being told than others.

I think that if the base gameplay of GTA V(and the GTA series as a whole) weren’t as solid as they are, GTA RP would have fallen flat rather than exploding in popularity as it has in the last few years. That popularity has definitely been driven by the likes of servers such as NoPixel and SubversionRP(The server that I have been lucky enough to have been admitted to) and their active and ongoing development. There is a definite drive by the developers of every FiveM/GTA RP server out there to put out quality content for their various server bases to devour, with some servers being clearly of a higher quality than others, but isn’t that the standard with player hosted servers on any game?

On FiveM this division is more or less based on whether the server is public or private, the private servers tend to be of a higher quality with more active(and higher-skilled) developers constantly refining and adding onto the already extensive scripts that have been implemented. Watching that evolution take place on a day to day basis is fascinating from a game fan’s perspective, you get to see everything as it comes in, warts and all.

It’s a Wonderful GTA World Out There

My experience with GTA RP has been wonderful(on the whole), even with the fairly rudimentary public servers that I started on(CoreRoleplay immediately springs to mind here) before I finally broke down and applied to a handful of Whitelist servers(Of which SubversionRP was one, and is the one I actually wanted to be on.).

Learning the ins and outs of any given City and the culture therein is definitely a daunting task, you need to make IC(in character) connections whether or not those are law-abiding or criminal connections doesn’t matter. Your character’s reputation(or lack thereof) has a direct impact on your experience in any given City, if your character is a surly asshole you’re going to have a tougher time than a friendly character who’s open to conversation. Who your character is and how they react to the world is up to you and how the world reacts to them.

The best way to think of GTA RP is that it is an organic and constantly evolving campaign similar to that crafted by Rockstar for the singleplayer. Gangs appear and disappear overnight, businesses may become the target of criminals for one reason or another, and other businesses may become the backbone of the server economy much to everybody’s surprise. Bank Robberies and Jewelry Store Heists are done by players with their own plans for escape, some more elaborate than others, which is the beauty of GTA RP. Your heist might be a simple smash & grab, or it might be a fastidiously planned one with multiple contingencies pre-planned. Emergent gameplay has true meaning on these servers.

Community makes or breaks the game, a solid community will provide a more enjoyable experience than that of a city that takes a more lackadaisical approach to the game. GTA RP’s greatest strength and weakness are that of the players in any given city. A city full of lazy to non-existent RP won’t nearly be as engaging as one full of people that are always in character(even if they aren’t the best RPers). I can’t speak for other people, but I’d rather have semi-experienced RPers hamming their way through any given scene than Non-RPers doing self-inserts and ruining my immersion.

After my experiences with GTA RP via FiveM, I’m VERY excited for RedM as I was already RPing on Red Dead Redemption 2: Online. Hopefully, the community there becomes as robust as the one on FiveM.