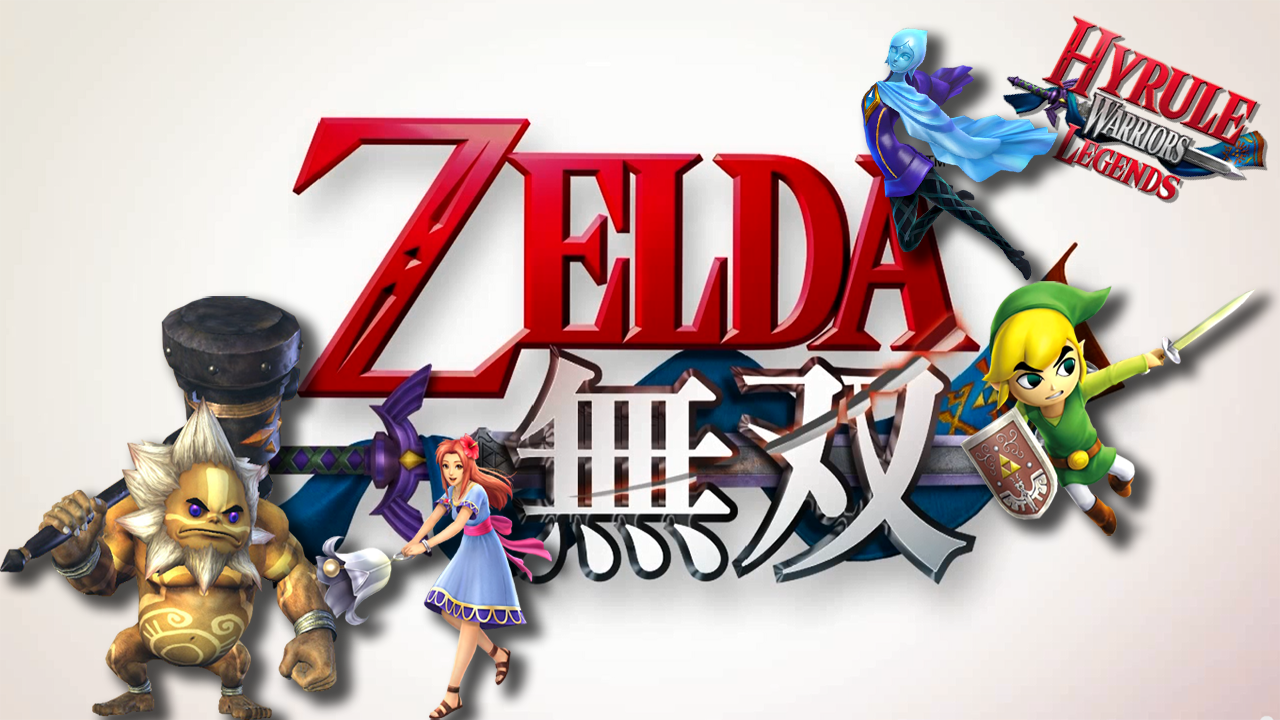 There’s something special about seeing franchises like Fire Emblem and Zelda make the move to a ‘Warriors’ game. Dynasty Warriors is a mindless fighter, fun and enjoyable but simple on its own. However, when having the ability to play with classic Zelda characters in Hyrule Warriors, it makes it absolutely incredible. Watching young link take down hordes of enemies, is spectacular. Seeing Link, or any of the many different playable Zelda characters, in a world where the fast-paced action is non-stop is unlike anything the franchise has released in the past.

Hyrule Warriors may not be a new game, but the Nintendo Switch takes it to an entirely different level. Previously, Hyrule Warriors was released on the 3DS and Wii U but each of those consoles had drawbacks. The graphics were sacrificed on the 3DS and when playing on the Wii U tablet, frame rate and graphics would be severely downgraded. Playing this game on the Nintendo Switch felt like the right fit. 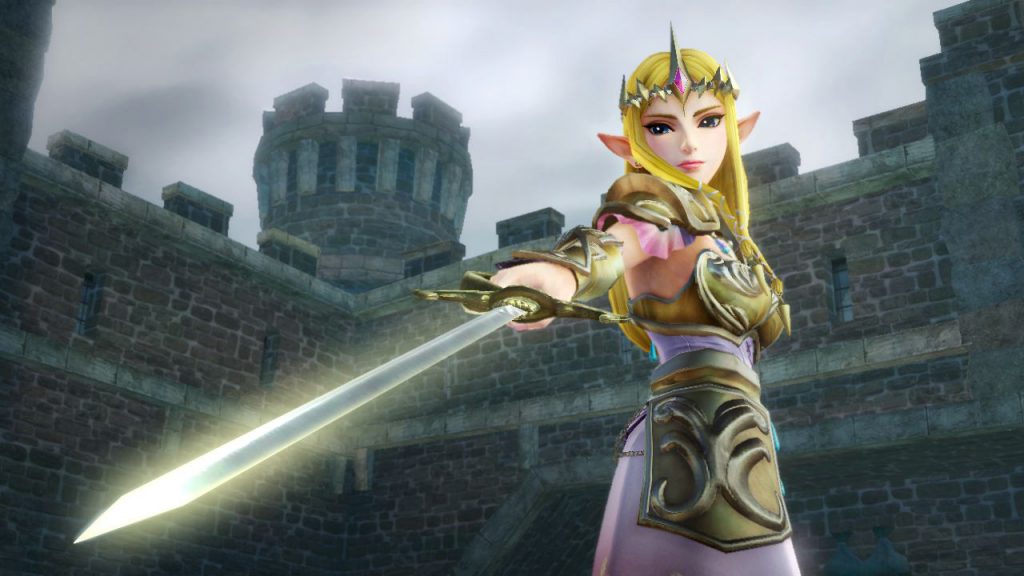 Thank you so much for taking the time to watch. It means the world to everyone here at Gigamax Games. If you enjoyed the video, don’t forget to Like, Comment, and Subscribe to keep up to date with the latest videos from the Gigamax crew!

If you want to see any more characters or have any suggestions for games to play, let us know in the comments below!