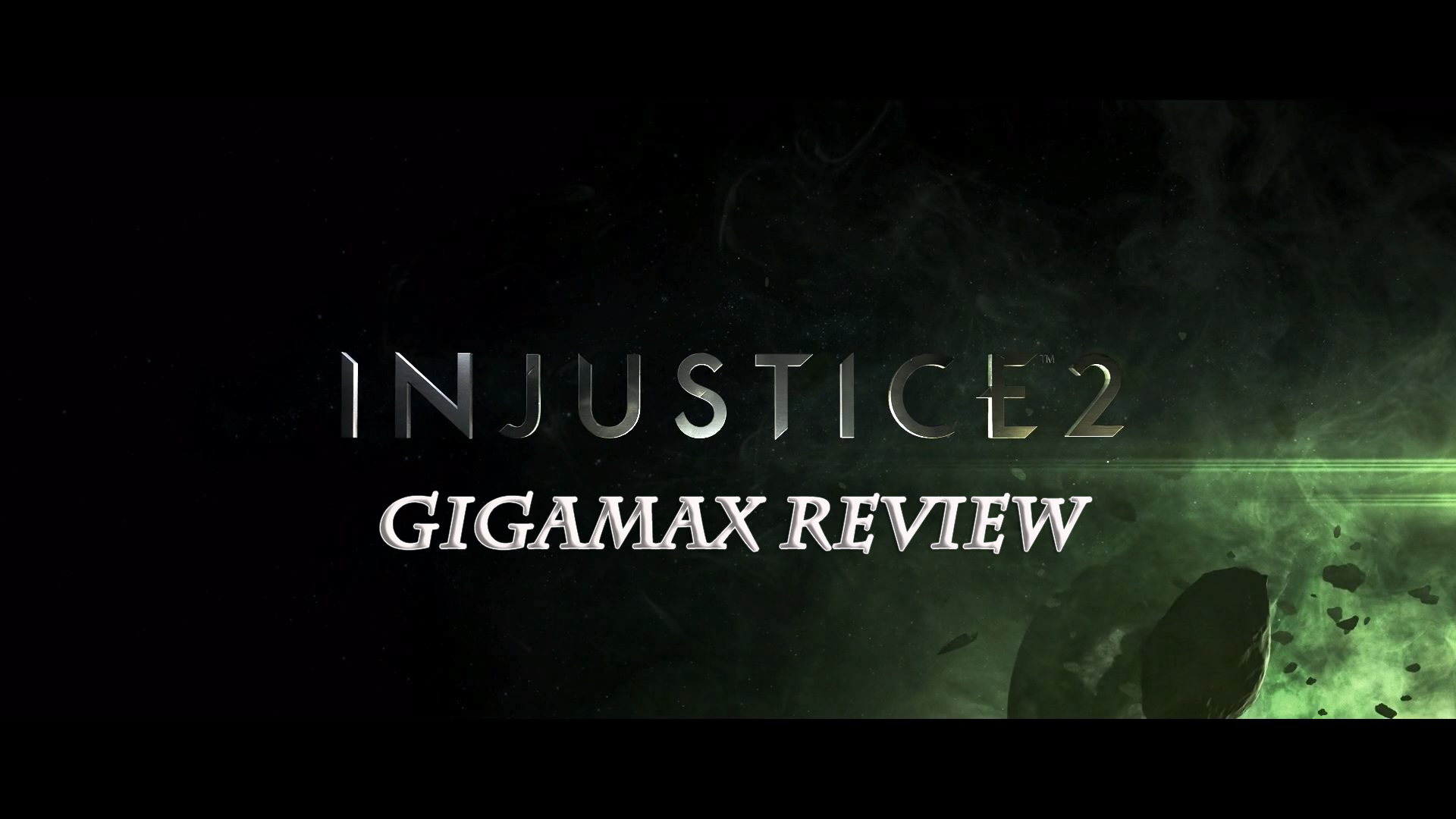 Injustice 2 is a unique fighting game with familiar controls that manages to mix three popular video game tropes successfully. NetherRealm studios, the developers behind the Mortal Kombat series, have taken the Injustice series to new heights in this latest entry and with 9 DLC fighters on the way, the package will only get better. A robust and fluid fighting game with an intriguing story and a sprinkle of RPG elements equals an amazing experience for fans of fighting games and the DC Universe. 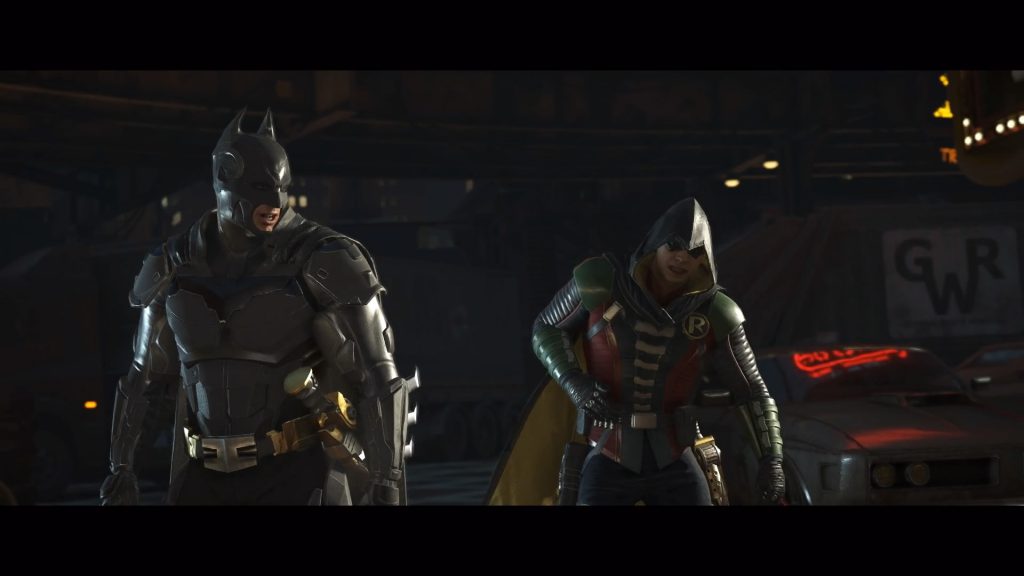 Heroes and Villains Save The World

This time around the story steps back from the dark nature of the last one. Instead Injustice 2 follows the stereotypical heroes joining villains to stop a greater threat. This is not necessarily a bad thing, it just means the story doesn’t reach the emotional levels of the first game. It also gives the player plenty of opportunity to experiment different fighting styles with both the heroes and villains of DC’s Universe. The campaign is written like a DC love letter filled with awesome fight sequences, creative dialogue and more action than a Bruce Willis movie.

Injustice 2 makes the player feel just as powerful as the diverse range of super powered fighters. Whether choosing a god like Swamp Thing or a petty thief like Catwoman, the game makes sure every fighter feels unique and fun to use. Fights are fast and landing a successful combo is as satisfying as ever. The dynamic environments also feel better and faster when compared to the previous entry. NetherRealm also increased the walking speed of all the characters so there is not as much downtime during the fights. They have also increased the amount of opportunities a player has to break out of potentially round ending combos, making fights more fair and chaotic. 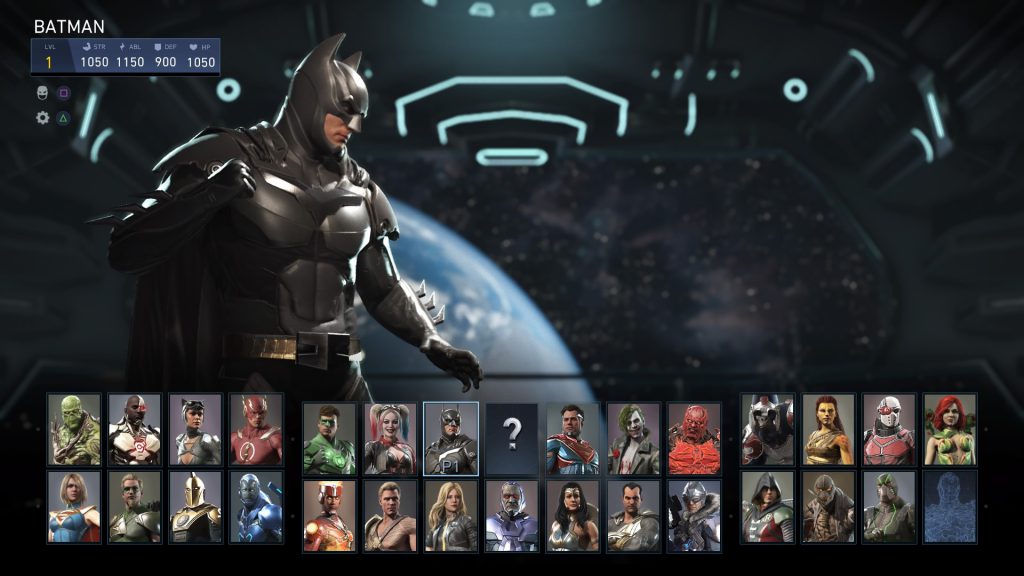 One of the most interesting new additions to Injustice 2 is the loot system that is sure to drag in RPG fans. After each fight, players are given a couple of items that at first will be relatively useless. Investing some time in the game will net fighters some great gear that will even change the overall appearance of each  warrior. Unique costumes for some characters also make an appearance that not only change appearance, but swap the voice acting as well. For example, Green Lantern has a unique costume that turns him into the Jon Stewart iteration which many 90’s kids will remember from the Justice League cartoon.

Unfortunately, players will not be able to play cooperatively but team guilds are available to join. Once a fighter is in a guild they’ll earn specific guild based experience that offers a chance at unique loot. Players can also score loot by spending real world money on source crystals. As of now the only thing tied to the currency are shaders but it will eventually be used for more premier skins. 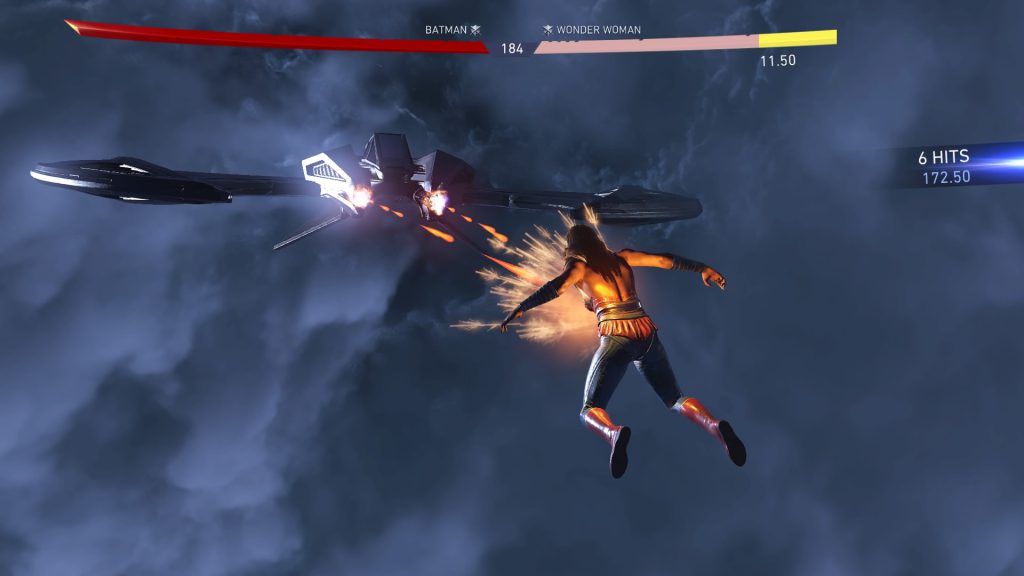 Injustice 2 is a fantastic fighter that manages to engage players in fast, fun, fluid combat all while paying homage to some of DC’s most iconic heroes and villains. Fighting friends feels great and getting loot for fighting your friends feels even better. As of now, the only issue with online is a little lag during fights but it certainly wasn’t game breaking. If you’re a fan of comic books or fighting games we definitely recommend picking up Injustice 2.