The Invisible Hours to be at Festival de Cannes 2017 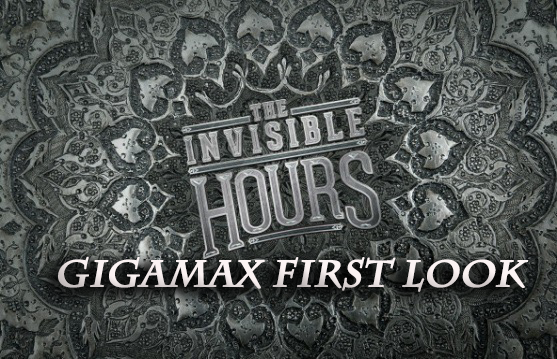 The Invisible Hours to be at Festival de Cannes 2017

The Invisible Hours is a new complex murder mystery recently announced by the indie developer, Tequila Works. Designed specifically for VR, players will have to solve a crime in a world they are totally immersed in. A recent press release from Tequila Works officially announced that the game will be present at NEXT during Festival de Cannes 2017.

NEXT is focused on innovations in VR technology this year, specifically focused on how the medium impacts a narrative and storytelling. The Invisible Hours will be at the innovation hub from May 17th through May 21st at Palais 1, Aisle 14. 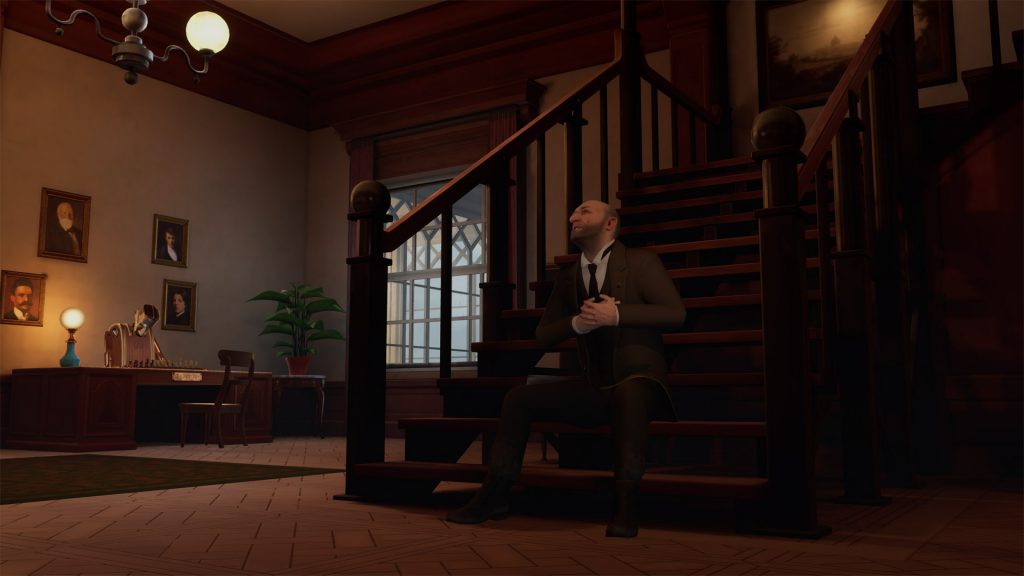 An Intricate Web of Interwoven Stories

The Invisible Hours leads players through a “intricate web of interwoven stories” inside a vast mansion that contains an unnerving truth. On their website, Tequila Works boasts that the game is “one of the deepest narrative experiences in VR to date.”  The game contains seven characters that move and exist in the world even if they are not in the player’s line of sight. This means that there are seven intersecting stories that the detective must be concerned about at the same time. The player must consider these seven stories carefully and be at the right place at the right time in order to solve the mystery.

Thankfully for the player the protagonist is invisible (see what they did there) to the seven suspects. This gives investigators complete freedom to observe the character and explore the mansion at their own pace. Tequila Works says that “The game is a gripping mystery, and to find all of its deepest secrets will require careful observation and exploration.” 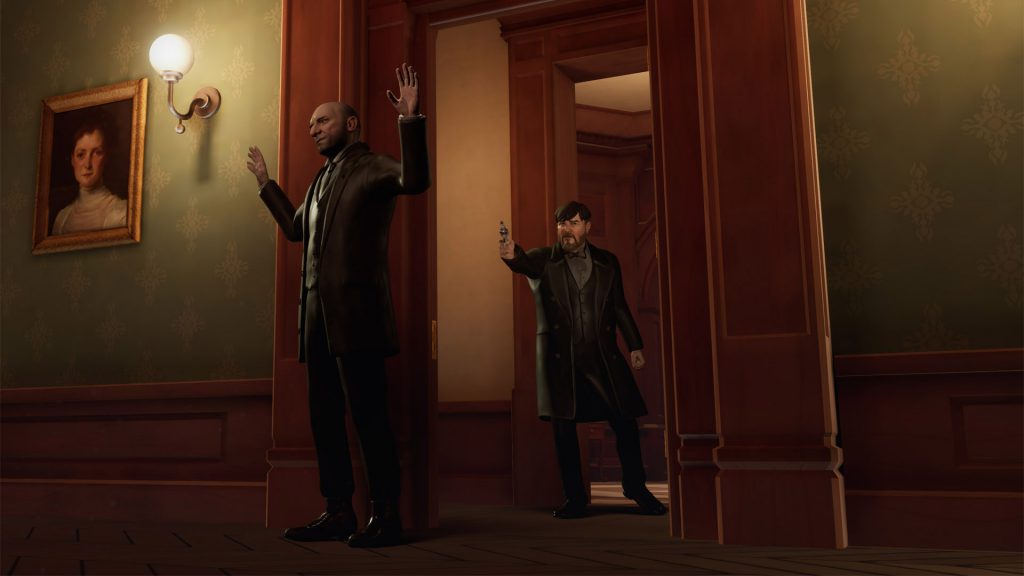 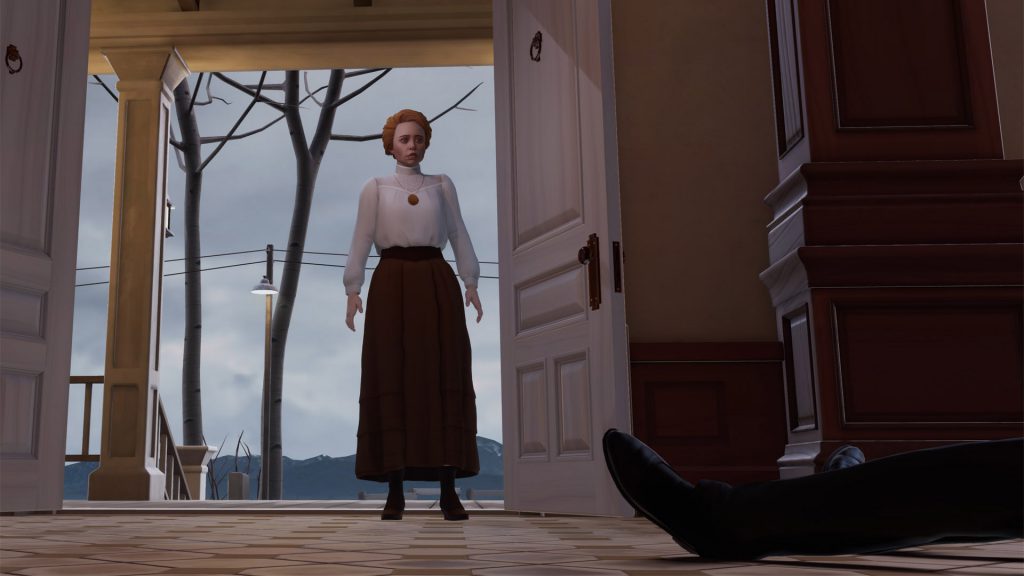 The game is going to come out this year and will be available for Oculus Rift, PSVR, and HTC Vive. If you’d like to see more information on the game you can check out Tequila Works website. We here at Gigamax Games are pumped about this upcoming release. Anything involving VR is unique and hopefully this game will be truly innovative. Don’t forget to keep checking back on GigamaxGames.com for more information on The Invisible Hours as it becomes available.