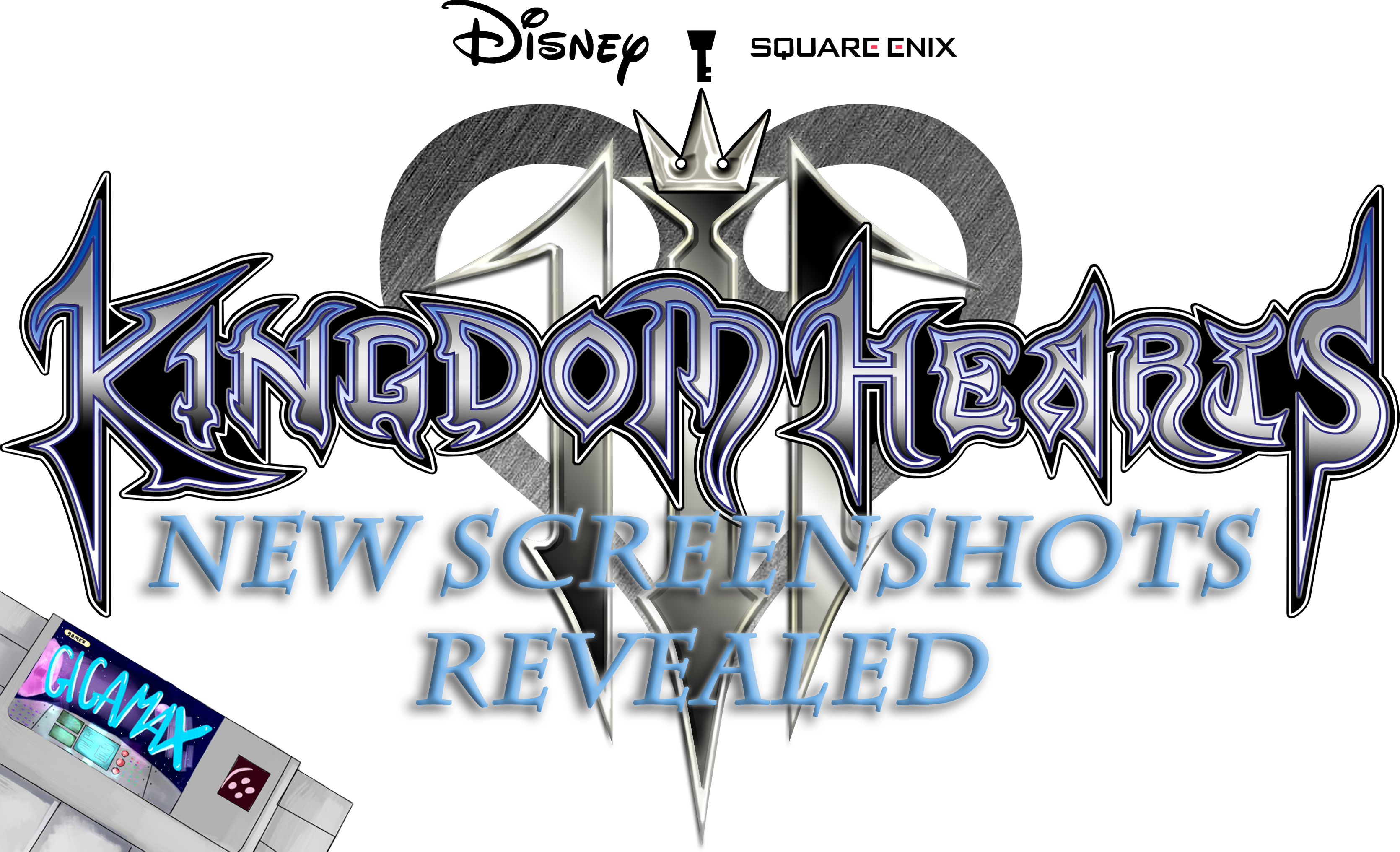 Attendees at this year’s Monaco Anime Game International Conferences got a real treat. The developer behind Kingdom Hearts 3 and the Final Fantasy VII remake, Tetsuya Nomura, showed some brand new screenshots of the highly anticipated titles.

The first couple of screenshots were taken from the upcoming remake of Final Fantasy VII. They are some awesome action shots of the series protagonist, Cloud in some sticky situations. The initial picture shown is of the hero taking cover behind a box as a Shinra soldier fires at him, presumably in the beginning moments of the game. The photo also highlights how radically different this game will be than the original. New to Final Fantasy VII is the action combat that is very reminiscent of Kingdom Hearts. Although veterans of the series will notice a battle timer that will surely impress old school fans. 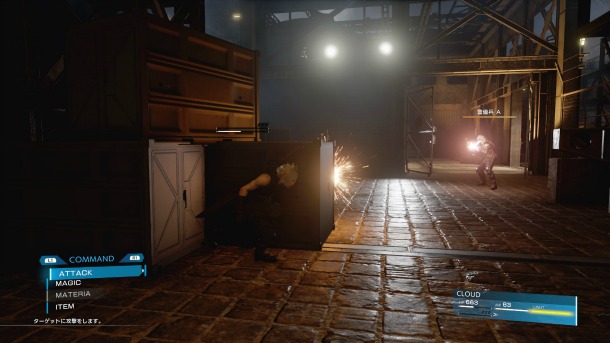 The next screenshot of Final Fantasy VII was an action sequence showing Cloud and the gun arm wielding, Barrett, fighting off a spider tank. This is the first boss fight that players encountered in the original release and it couldn’t look more different. Square Enix has also recently revealed that the remake would be an episodic adventure so that every part of the game would be extremely detailed. 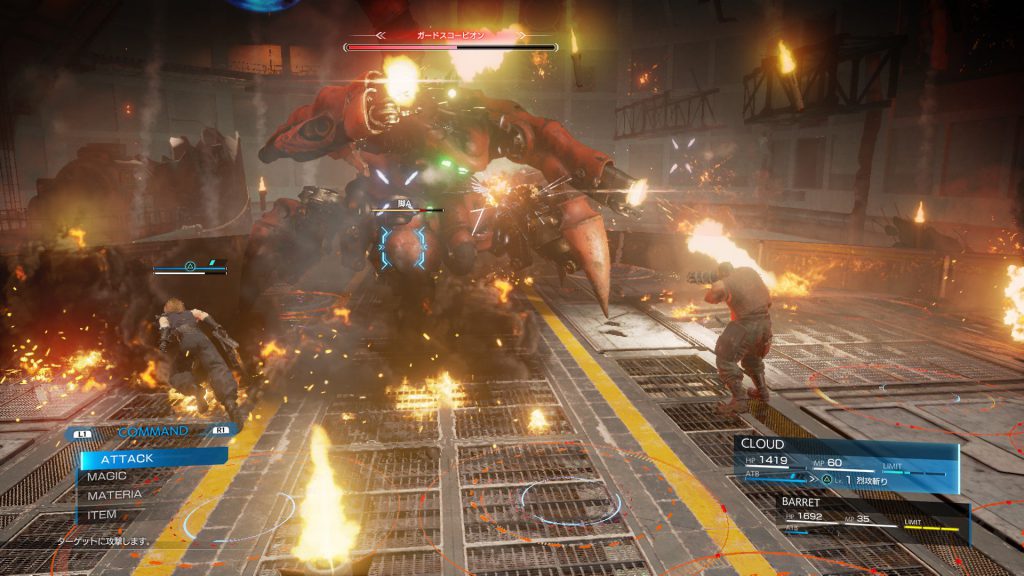 Finally, an image of Kingdom Hearts 3 was shown that did the unthinkable, increased the hype even further. In the screenshot the protagonist Sora is preparing to take on a new type of unnamed heartless. He is wearing some new flashy clothes and seems to be preparing some sort of spell to throw at the monster. Kingdom Hearts 3 is over 10 years in development and the hard work shows. The Unreal 4 Engine is a perfect fit for the game and makes the game look gorgeous. 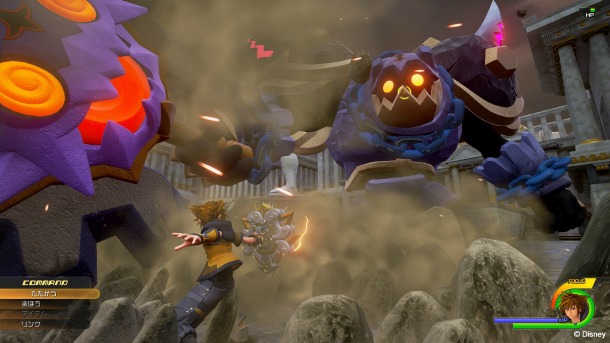 Unfortunately no release date was announced for either game but hopefully it drops by the holiday season this year.