An update has just released for the Anti-Gravity FPS Hero Based Multiplayer experience, Lawbreakers, and it’s a big one. As of now the update for Cliff Bleszinski’s new game is available on PS4 and PC. The patch adds a ton of new content, most notably Boss Leagues, a new ranked mode that fans have been anticipating since the game launched.

Even though Boss Leagues is now live, it seems like the first season is a bit of a test. Season 0 is what the studio named this “beta season” and plans on gathering feedback so they can improve future seasons. Currently, there are three game modes in Season 0: Blitzball, Uplink, and Occupy, which don’t allow doubling up on roles, much like the ever popular, Overwatch. The studio also made it easier to find players by extending matchmaking parameters.

The new update also includes a brand new map where players can test their skills in Blitzball. It’s known as Gateway and is located above the streets of San Francisco. “Gateway, the Blitzball stadium, is a such a marvel, as it floats effortlessly in the sky thanks to Hadronium’s anti-gravitational properties,” Boss Key says. The studio updated the Redfalls map to contain a Blood Moon that gives the stage an overall creepier vibe, but in terms of gameplay, this new aesthetic does not do much.

Today’s update will add a bunch of new content players can unlock through the loot box system. In total there are more than 120 new items to collect. Lastly, the update adds a much-needed tutorial mode which was a confusing misstep when the game first launched. The full patch notes for the game are below and Gigamax will be keeping a close eye on Lawbreakers developments, so be sure to check back for more information! 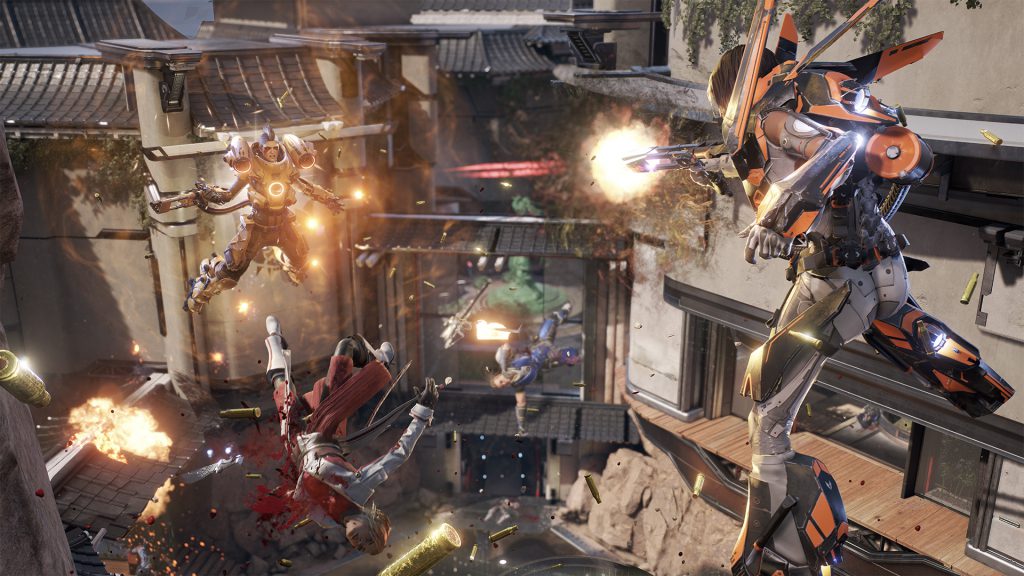 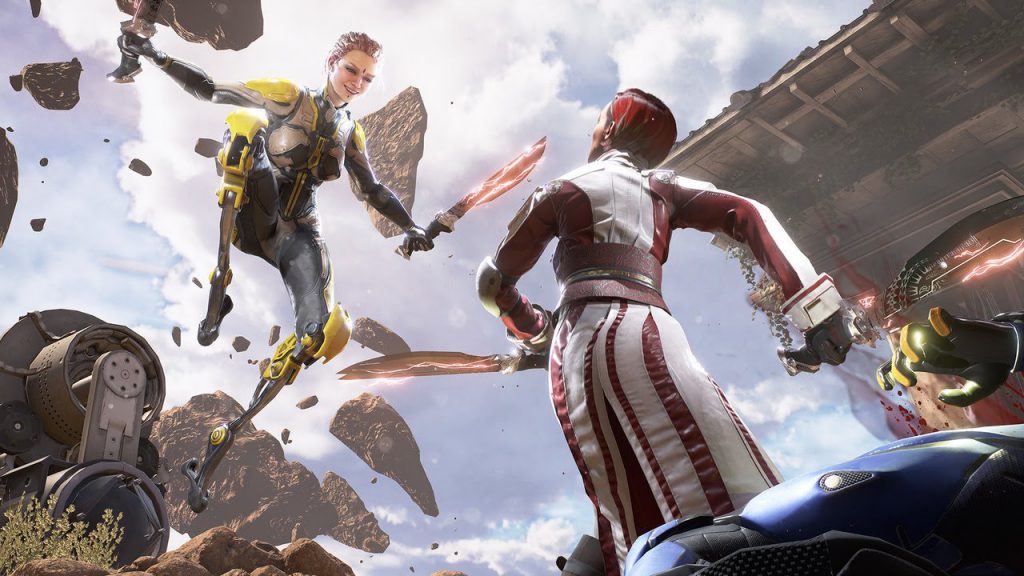