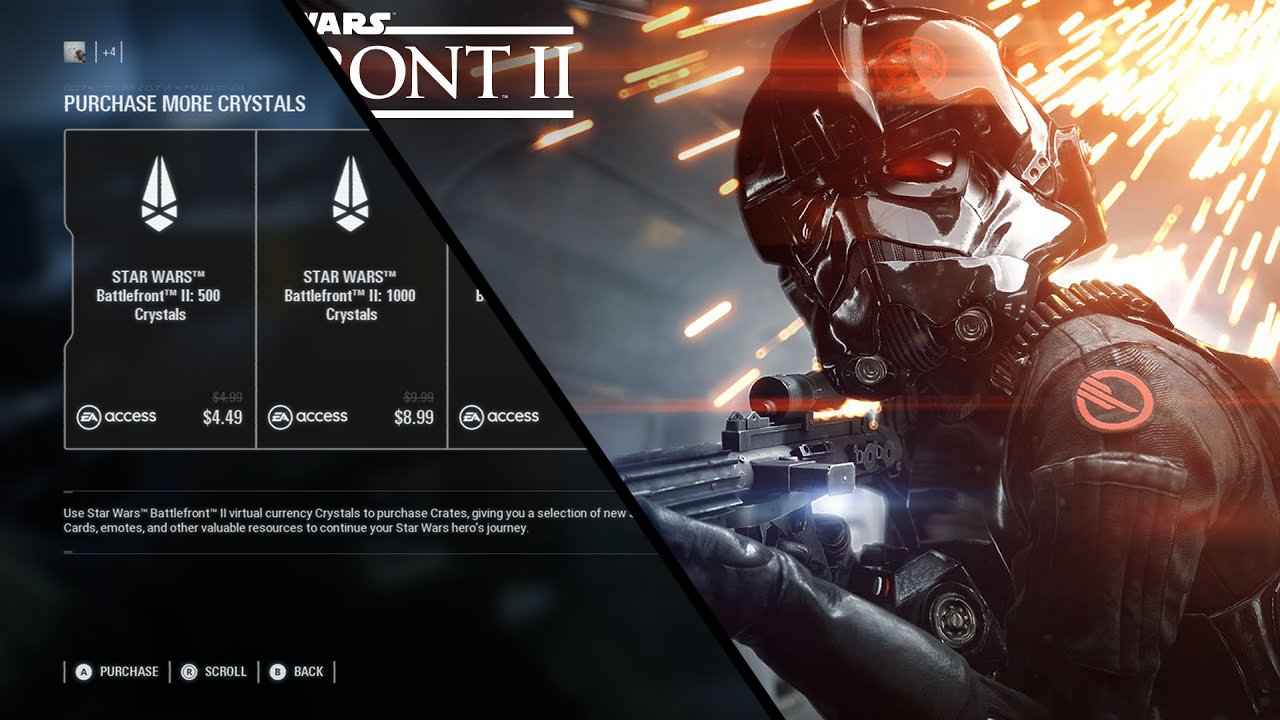 The loot box trend hit the gaming community hard. Nearly every new release, especially when it comes to multiplayer games seem to have embraced this worrisome trend. Popping up more and more, gamers are beginning to get used to seeing the option to purchase in-game currency to open up these mystery chests.  However, there is both a right way and wrong way developers can go about incorporating these controversial additions into their games.

UPDATE: EA is pulling the microtransactions. According to Kotaku, EA will be suspending all microtransactions after backlash from the gaming community.  Find the latest Breaking News at the bottom of this article.

When taking a look at one of the world’s most popular first-person shooters, Overwatch, the loot boxes are a relatively welcomed addition. Only containing cosmetic items, players will never receive anything that will give them an advantage over other gamers. Even though they do cost real-world money, they are completely optional. Furthermore, every item that can drop can be unlocked by opening up normal loot boxes that the game gives people once a player reaches a new level. 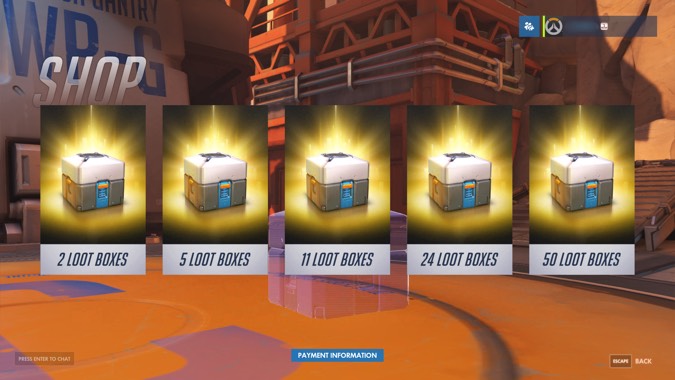 The other spectacular feature that Overwatchs’ loot box systems allows the developer to do is offer all their additional content for free. There is absolutely no charge for any new characters, maps or anything else that Blizzard adds to the game and that benefits everyone involved. Even if a player never purchases a single loot box, they reap the rewards of Overwatch implementing their loot box system. Also, that same gamer that never spent a dime on loot box has the chance to unlock any skin, emote or tag the game has to offer. This is the right way to handle loot boxes.

Two games, in particular, have caught fire from the video game community for their loot box practices. Starting with Shadow of War, the loot boxes are not necessary to complete the main story. Opening up their little mystery boxes have a chance to roll epic or legendary orcs that players can add to their army but these powerful orcs aren’t absolutely critical in order to progress. However, at the very end of the game (no spoilers), there’s a point where these epic orcs can cut down on hours of grinding. Without purchasing these special orcs, because honestly, that’s exactly what those loot boxes are, people need to spend dozens of hours grinding and dominating orc after orc to find a special ending. 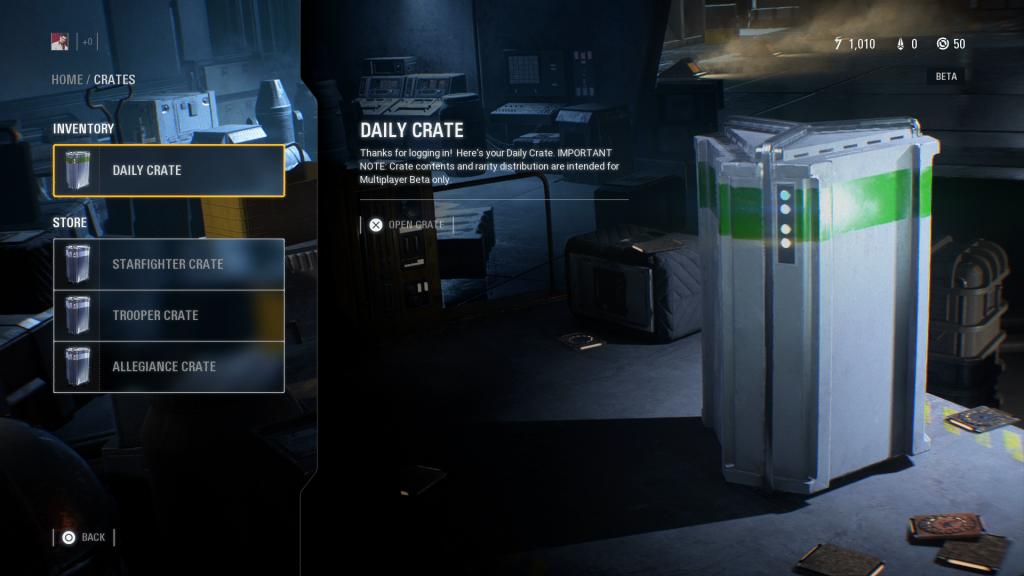 Now moving over to the prime example of the wrong way to handle the loot box system with Star Wars Battlefront II. EA created an environment that completely favored those willing to spend money on loot boxes. Battlefield II loot crates offered in-game gun attachments or star cards that actually provided an advantage for players. Gamers that refused to purchase loot boxes wouldn’t just be leaving a new skin, or a secret ending on the table, this time it will hold people back from having an enjoyable multiplayer experience. However, EA made an announcement on 11/16/2017 at 5:24pm on Twitter that they will be turning off all microtransactions on Star Wars Battlefront II. This is breaking news and it is expected EA will make a few more announcements regarding how they will be handing in-game purchases. Gigamax will be keeping a close eye on these developments so don’t forget to stop by soon and see what’s in store.

Let’s Not Set This Precedent

There’s a right way and wrong way to handle the loot box situation. EA showed the worst part of the gaming industry with their loot box system. EA’s AMA on Reddit was an absolute disaster, avoiding questions and deleting comments, they know what they did. Battlefront was an absolute flop and it seems EA was trying to use the loot box system to ensure they made their money with this new game. Overwatch is an excellent example of how to handle the loot box situation, Battlefront II and Shadow of War is spitting in the faces of gamers everywhere. Businesses need to make money, but forcing people to buy in-game items with real-world money is not the right way to go about doing so.