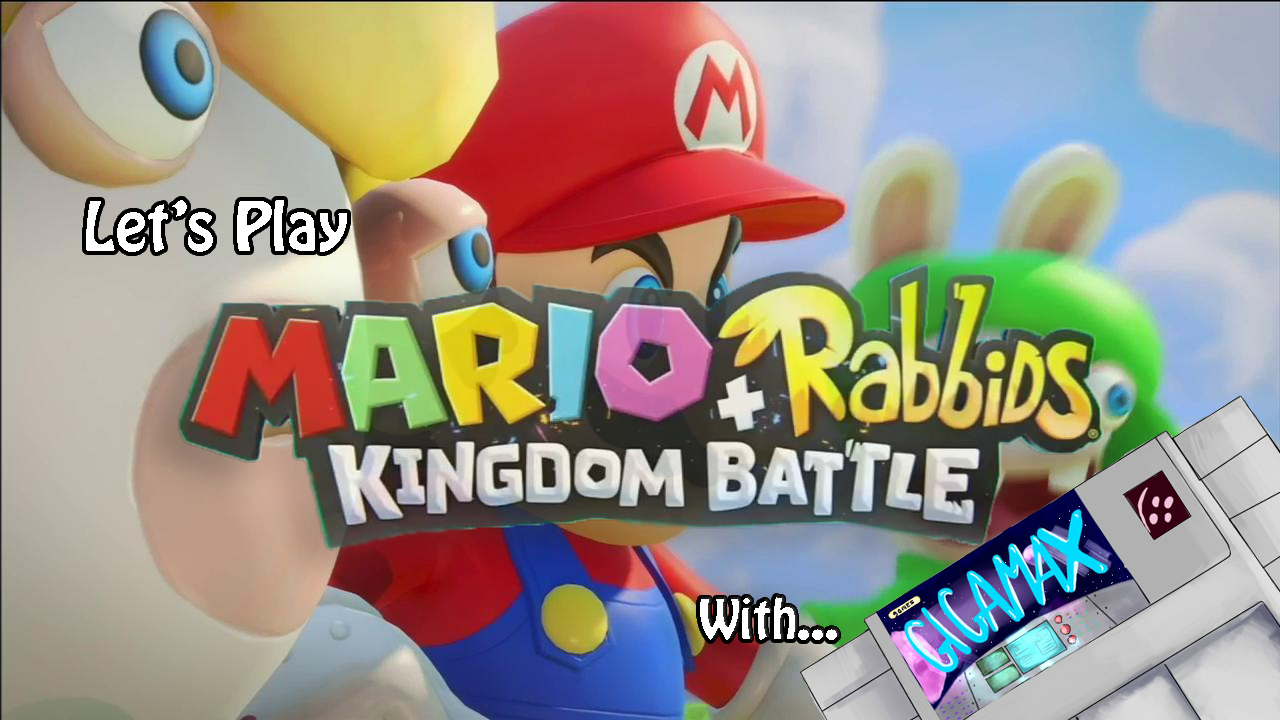 Mario + Rabbids: Kingdom Battle is unlike any kind of Mario or Rabbids game to come before it. This latest title for the Nintendo Switch is truly something special. Resembling an X-COM game, universes collide and Mario is flung into an unfamiliar world forced to fight in an unconventional manner. Using what looks like a mega-buster, Mario and his Rabbids friends blast their way through the incredible levels and exciting puzzles. 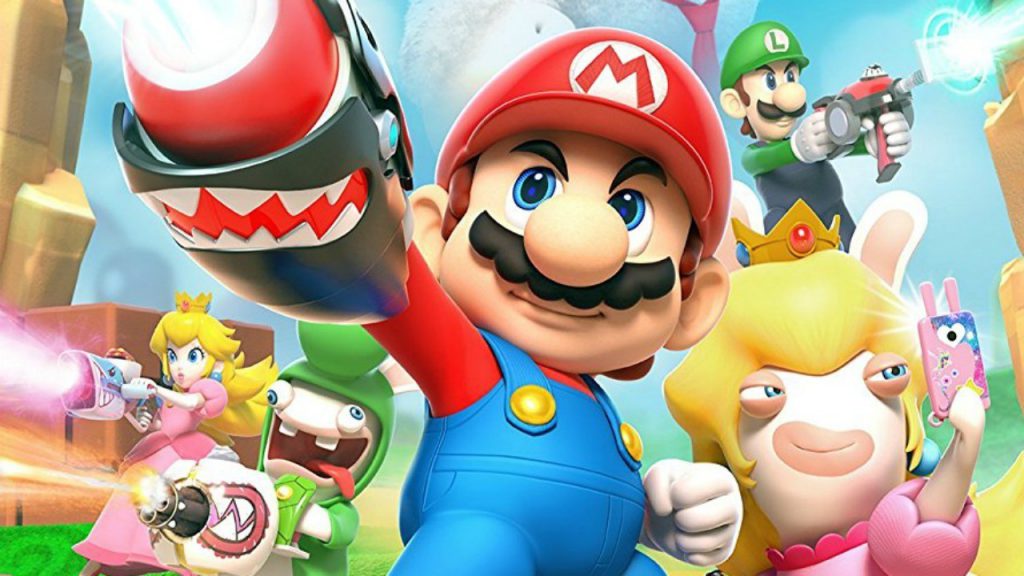 Low Hopes For A Big Hit

Everyone had low hopes for this game, dismissing it expecting another cheap let down. Rabbids has a complicated history but that was all put aside for this latest title. Mario + Rabbids: Kingdom Battle delivers an incredible gaming experience and some true challenges as well. When it was released, people just couldn’t believe what the developers actually brought to the table.

The playlist below is where you can find all the latest Mario + Rabbids: Kingdom Battle episodes from Gigamax Games. Be sure to stick around for more, there is so much more of this game to see. With DLC’s expected in the future and more story to play, this game has a lot to offer.

Thank you all so much for taking the time to stop by. Don’t forget to Like, Comment and Subscribe for more videos. You can always keep up with the Mario + Rabbids: Kingdom Battle series and see if Gigs and Mack have what it takes to blast their way through to the end!