How To Get New Mega Man Gear in Monster Hunter World 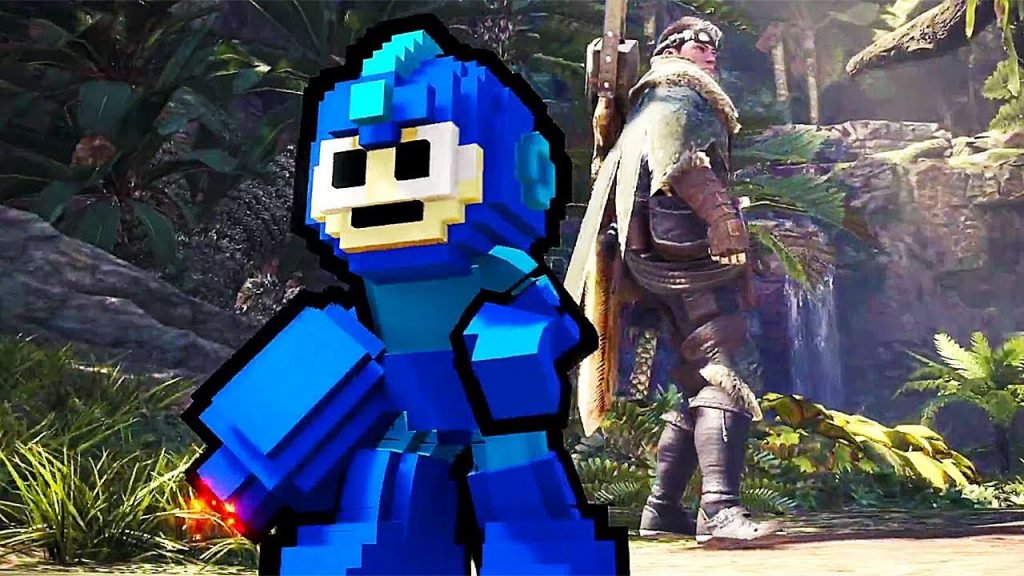 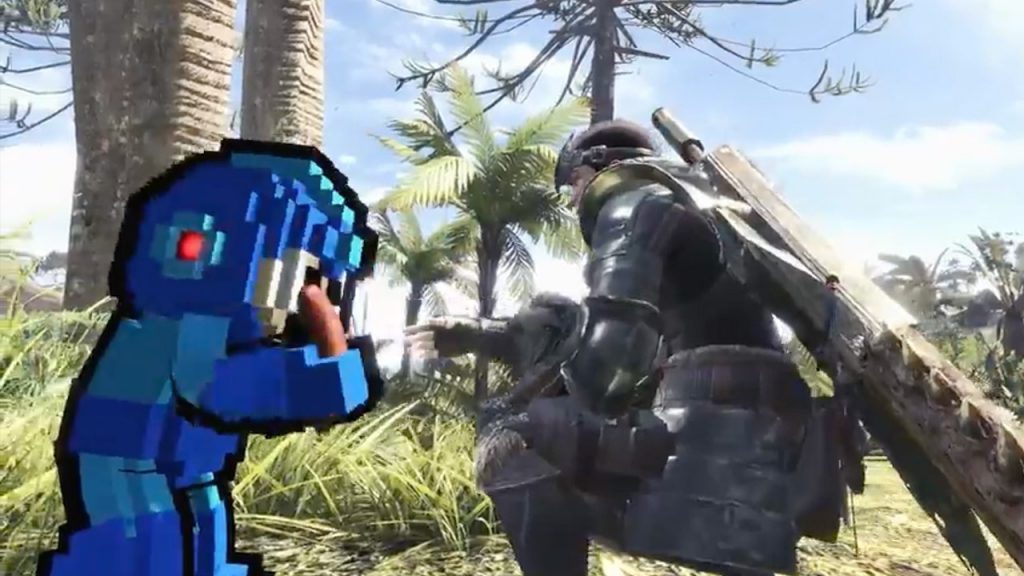 The latest Capcom crossover event for Monster Hunter World is now available. While players can still take part in the Spring Blossom Festival event that’s currently going on, there’s a new quest available on PS4 and Xbox One. It allows fans to get their hands on the crafting materials necessary to make the Palico gear set.

The Event Quest is called “A Rush of Blood”, and to complete the mission players must hunt two Odagarons in the arena. The twist is that one of the monsters is a very cute miniaturized version of the species, other than that though the quest is a standard 7 star quest that has a time limit of 50 minutes and allows players a maximum of three faints. Completing the event will award challengers with Mega Man Tickets, which is one of the resources necessary for making the gear. To craft the full set, players will need to complete the mission several times.

Time to Get Forging 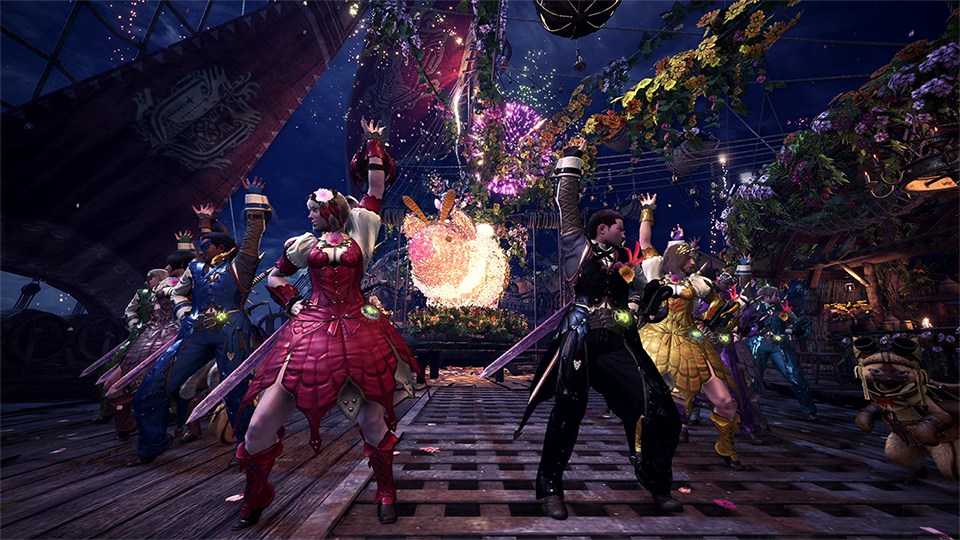 When fans have collected enough tickets to make the gear, they will need to head to the Smithy and scroll to the Forge Palico Equipment section and click Full Armor Sets. Select Mega Man gear to craft the two pieces of High Rank armor consisting of the Mega Man Helmet and Mega Man Suit, which costs 3 Mega Man Tickets.

To make the weapon, players will need to head to the Standard Equipment section of the Forge Palico equipment tab. The Mega Buster can be found toward the bottom of the High Rank weapons area. This piece of gear costs an additional two Mega Man Tickets, which means to craft the full set players will need to collect a total of five tickets.

One of the most interesting aspects of the Palico gear set that was teased during its initial announcement is the different classic Mega Man tunes that will play as the Hunters fight. However this will only happen during the event quest, unfortunately, players won’t hear the music during their regular adventures.

Hunters only have a short time to complete the gear set as the event ends on April 27th. Players that are interested in the Spring Blossom Fest greatsword and armor only have until April 19th to get the spring themed gear.