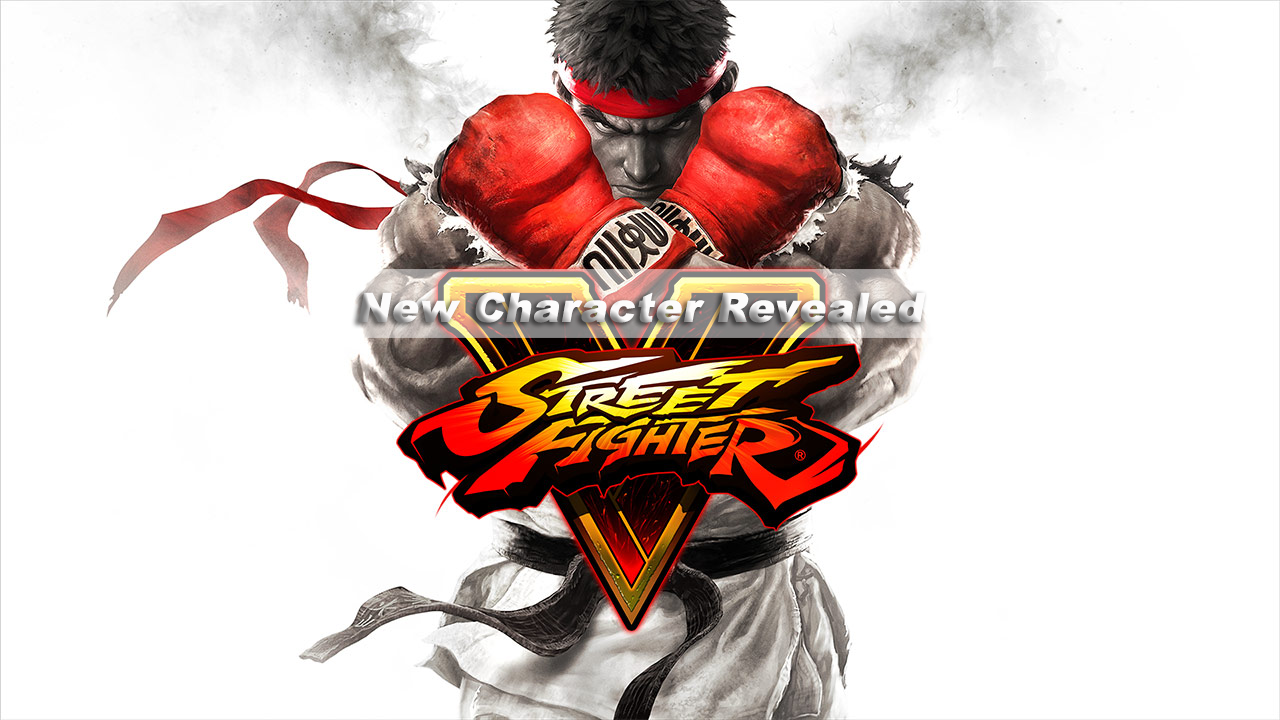 Capcom officially revealed Menat, a brand new DLC fighter for Street Fighter 5. A trailer for the new character was unveiled during the Hong Kong Esports festival which is currently the home for the Capcom Pro Tour. Players will have the chance to get their hands on the fighter on August 29th.

Menat is a female Egyptian character that primarily uses orbs as her weapon of choice. Fans of the series are comparing her to Rose from the Street Fighter Alpha/Zero games. Much like Rose, Menat has the ability to reflect projectiles and can summon her orbs to form a barrier around her using the V-Trigger special. While Menat seems like a fairly complex character meant for advanced players, she looks deadly in the hands of veteran fighters. While using the character, players can position orbs around the field to control areas and launch them at opponents as well as call them back. The orbs make extending lengthy combos and juggling a breeze and seems like the perfect way to set up brutal attacks and manage distance.

Menat also has a few other tricks up her sleeve. For one, she can use a powerful divekick to close distance and has a few grab moves at her disposal. She also has access to a teleport in the form of a V-Reversal which means trapping her in a corner will not be an easy task. Capcom has also detailed the various costumes that will be available for the character when she launches. 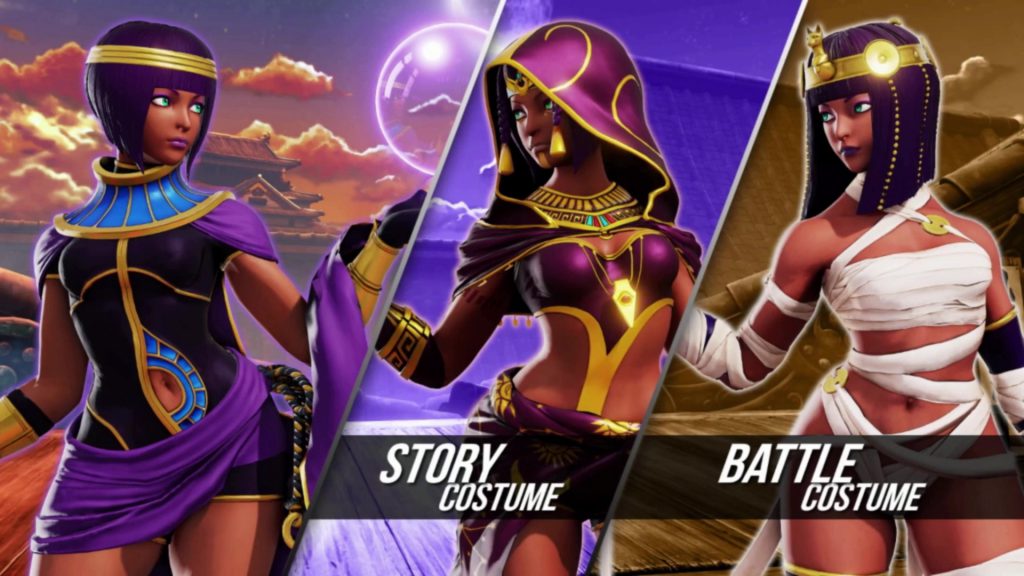 Menat will cost players $6 or can be gained from the $30 expansion pass for season 2 which also includes Akuma, Kolin, Ed, and Abigail. Capcom also revealed new costumes for a variety of the characters in the game to coincide with Menat’s release. Each of the new costumes will cost players $4 and will celebrate the game’s 30th anniversary.