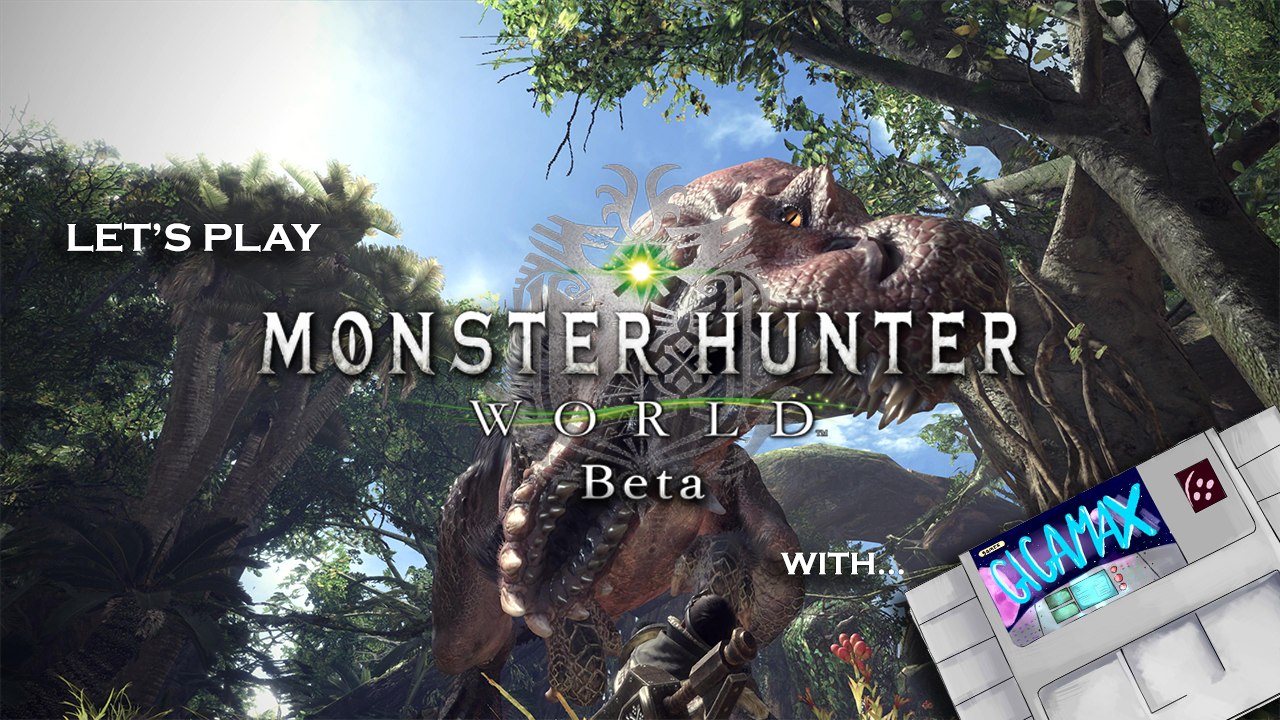 With a brand new Monster Hunter coming to PlayStation 4, it was time to update the Monster Hunter Playlist. The Demo for Monster Hunter: World was available for a limited time and the Gigamax crew was lucky enough to give it a try. It was amazing to see what the PlayStation 4 can do for this iconic series. The gameplay was unlike any previous game and it only made the gaming community more excited for the full release. 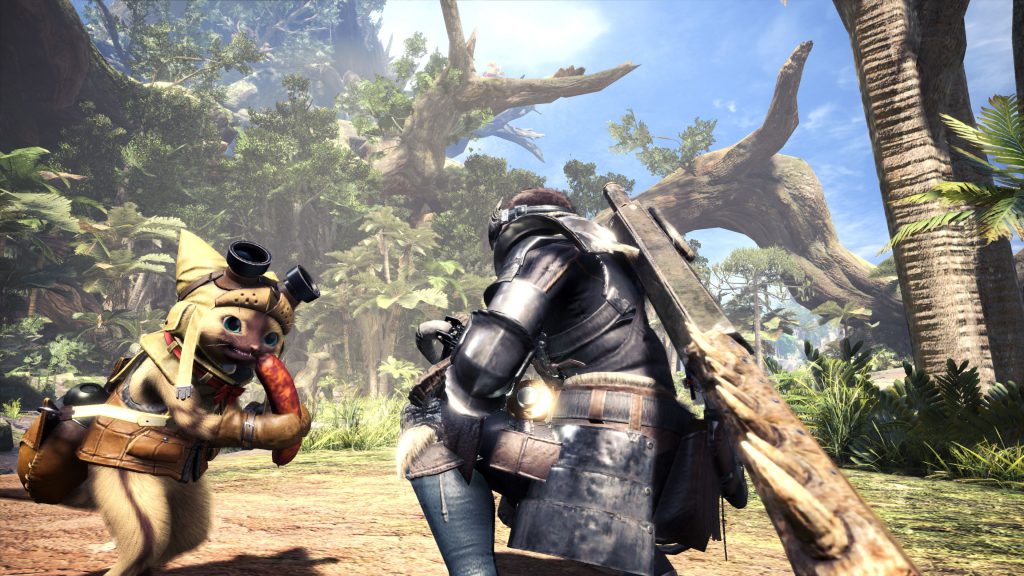 The playlist below includes gameplay from the Monster Hunter: World demo as well as the walkthrough to open up Monster Hunter XX on the North American Nintendo Switch. Be sure to stick around for more videos!

This is where the relatively new insect glaive goes to work on one of the most iconic boss variations from the series. Those familiar with the franchise will instantly recognize the classic dinosaur but might not have had the chance to play with this weapon. Unfortunately, Gigs and Mack have no idea which stance they’re using as all the text is still in Japanese. Well, not all of it, which they found incredibly confusing.

Porting the Japanese Demo to the North American Nintendo Switch isn’t a complicated process at all! The walkthrough is clear and concise and if you have any questions, be sure to leave a comment and Gigs or Mack will get right back to you. 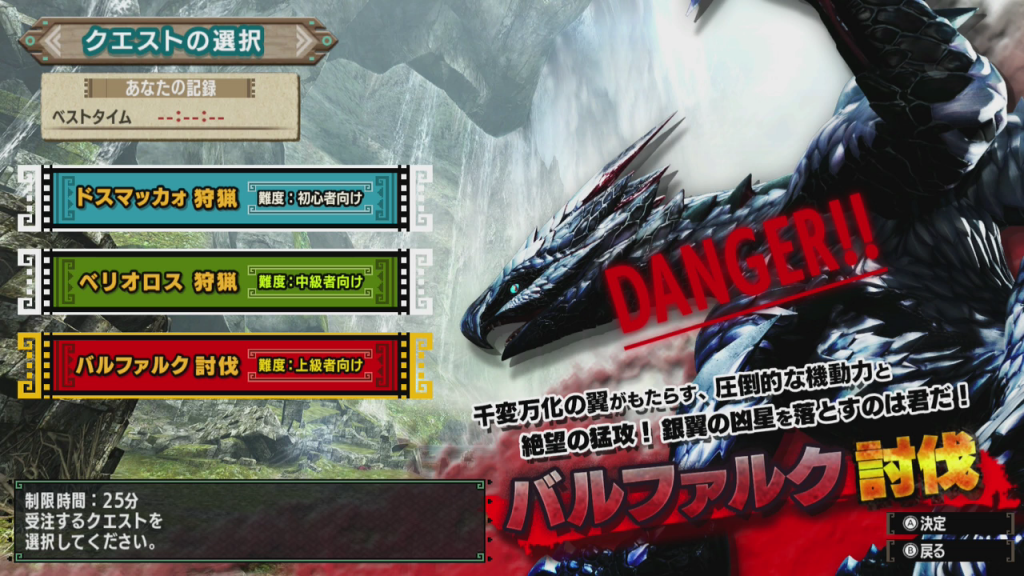 The Gigamax crew are huge fans of the Monster Hunter franchise and the new PlayStation 4 version has us on the edge of our seats. More Monster Hunter videos are sure to pour in fast once it’s released.