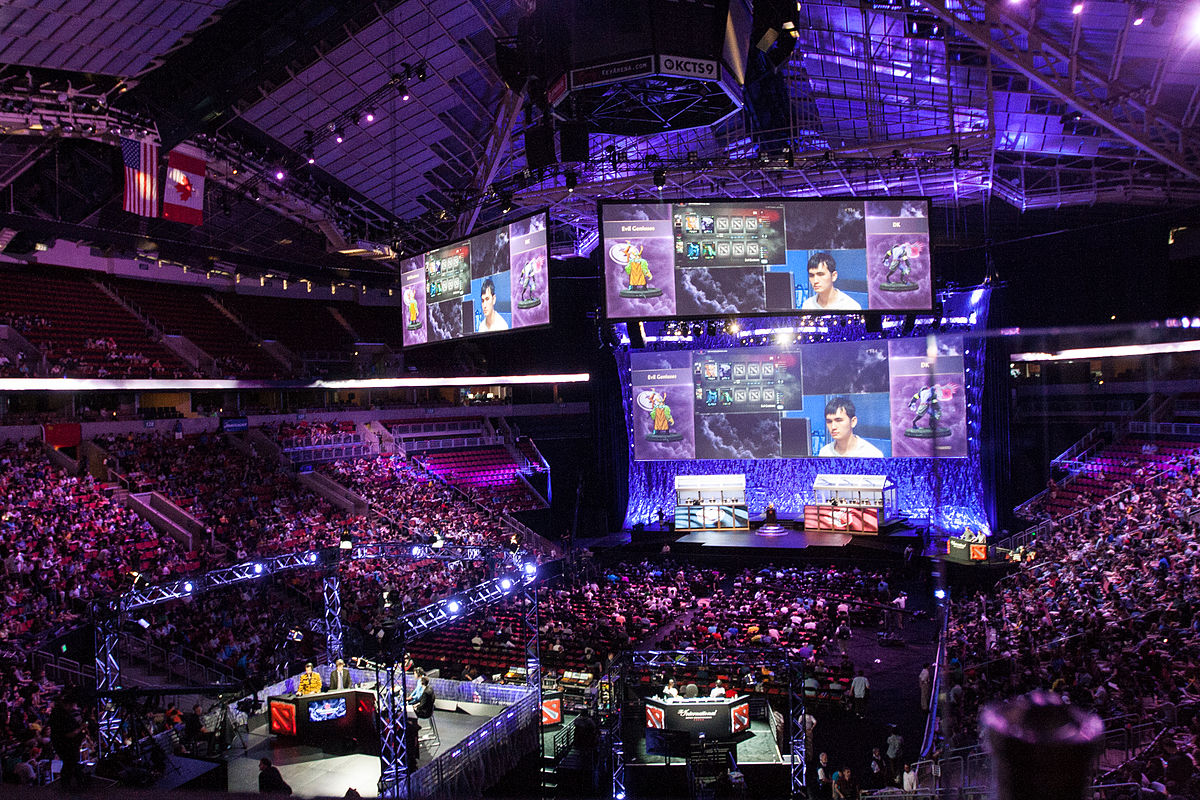 The National Federation of State High School Associations and the eSports company, PlayVS are teaming up to create eSports programs for the association’s 19,000 partnered schools. This news is followed by a joint announcement from the two companies last Thursday (April 26th).

The NFHS will begin working with its member high-schools to bring eSports tournaments hosted by PlayVS at the beginning of October. School districts interested in joining the program will need to pay a $16 monthly membership fee as well as provide computers and internet infrastructure necessary for participating in the event. The CEO of NFHS, Mark Koski, said that they’re projecting 18 to 19 states to take part in the 2018-19 season.

“There are states that are ‘show me’ states that will want to see something happen over the next year or two,” Koski said, “and as things are successful, the goal will be to have all 51 in the long run.” (https://es.pn/2JZrceo)

PlayVS competitions will run in two separate seasons during the districts school year. The first season will run from the beginning of October through January, with the second period of time running from February to May. The individual tournaments will all feed into playoff bracket,s eventually leading to a State Championship.

The startup company also plans on running summer tournaments for students not in school, but these competitions will not be weighed in the State Championship Race. The companies also haven’t set a name for these competitions yet but the CEO of PlayVS, Delane Parnell explained its participant’s ages are still being considered.

“We focus less on game and more on genre,” Parnell said. “First off, we’re doing no shooting games: no third-person, not first-person shooting, no battle royale, as much as that sucks, because the contents of the games are not friendly in a high school environment. We’re sensitive to all of the issues around violence in schools, and we do not want to promote that for the foreseeable future. We are very much focused on multiplayer online battle arenas, fighting and sports. We think those genres work, and there will be other genres we expand to as new genres grow within eSports. Our entire system is designed to be plug-and-play, so as new games come out, we can plug that game in.” (https://es.pn/2JZrceo)

The league could also turn into a feeder program as well. About 65 colleges across the United States have expanded to offer scholarship sponsored eSports programs. Another consideration is that various game developers like Riot Games, Blizzard, and various other companies have hosted their own college level tournaments for their collection of competitive games.

This league sounds like an amazing opportunity for students that want to pursue a career in gaming or just want to leverage their passion and talent for something productive and constructive. Hopefully, this becomes a country wide tournament that helps remove some of the stigma surrounding the gaming industry. For more information regarding the upcoming NFHS high-school eSports league,, you can visit their website.