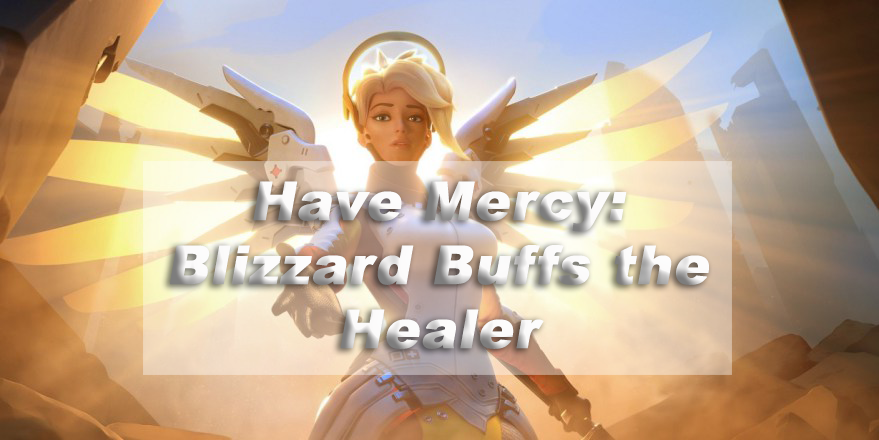 It seems that every few months Blizzard likes to change the meta for their insanely popular hero based shooter, Overwatch. This time around their monthly update includes changes to the way D.Va and Mercy operate. As of now, these updates are live on the PTR for gamers to test out and fans will notice that those aren’t the only changes.

The most robust overhaul is coming to the popular healer, Mercy, who is getting a completely different ultimate. Not to worry though, she can still resurrect people only now it’s a standard ability. Instead of reviving all her teammates with her ultimate, now it only resurrects one partner within five meters, has a 30 second cool down, and she is not invincible while casting the power. 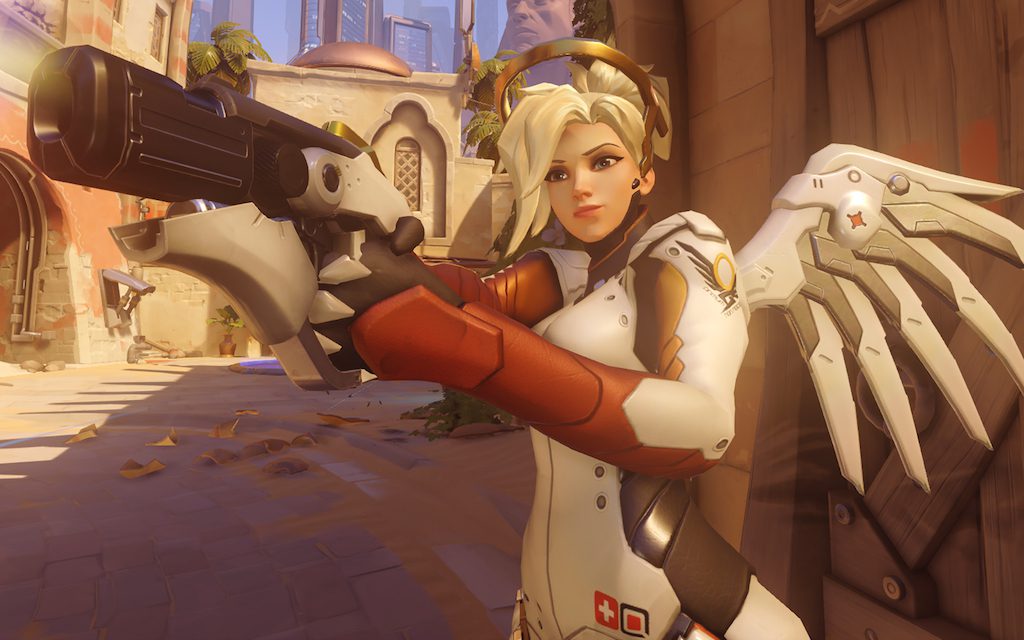 The Dawn of Valkyrie

Her new ultimate is aptly named Valkyrie, which according to Blizzard “unleashes the full power of Mercy’s Valkyrie suit.” This power buffs both her suit and weapons in an extraordinary way. Check out the full list of what happens when the ultimate activates:

Blizzard explains why they decided to update the beloved healer, “While resurrecting downed allies is a core part of Mercy’s gameplay, the way her Ultimate functioned was causing a number of problems,” they continued “It was frustrating to play against, and it incentivized Mercy players to hide away from important battles, instead of taking part in them. This version turns Resurrect into a single target ability. It’s still an important part of Mercy’s kit, but plays much better for both Mercy players and her enemies. Valkyrie, the new Ultimate, gives her the opportunity to make big game-making plays and opens a number of new options for her.” 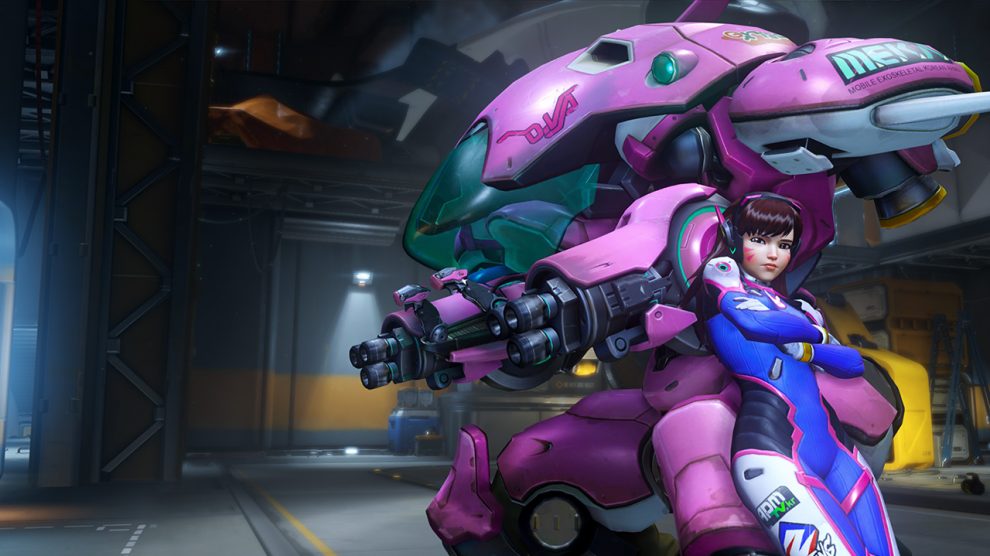 Also new to the update are Blizzards previously detailed and controversial changes to the way D.Va plays. To make her a more formidable attacker she’s been given a cluster of micro-missiles as well as the ability to fly and shoot at the same time. Sound a little unfair? It probably is and that’s why they are also nerfing the recharge rate of her defense matrix. Finally, the only other character change is while Reinhardt has his shield up players can click the attack button and spin the camera 360 degrees.

Overwatch fans are certainly voicing their opinions on the latest changes and as usual they range from anger to overt happiness. We hear at Gigamax just love to watch the chaos following a dramatic update to this insanely popular game. It is not surprising that fans get so emotional during these times considering how invested many players are and the competitive nature of the game.