Will OWL Competitors Hurt Its Future? 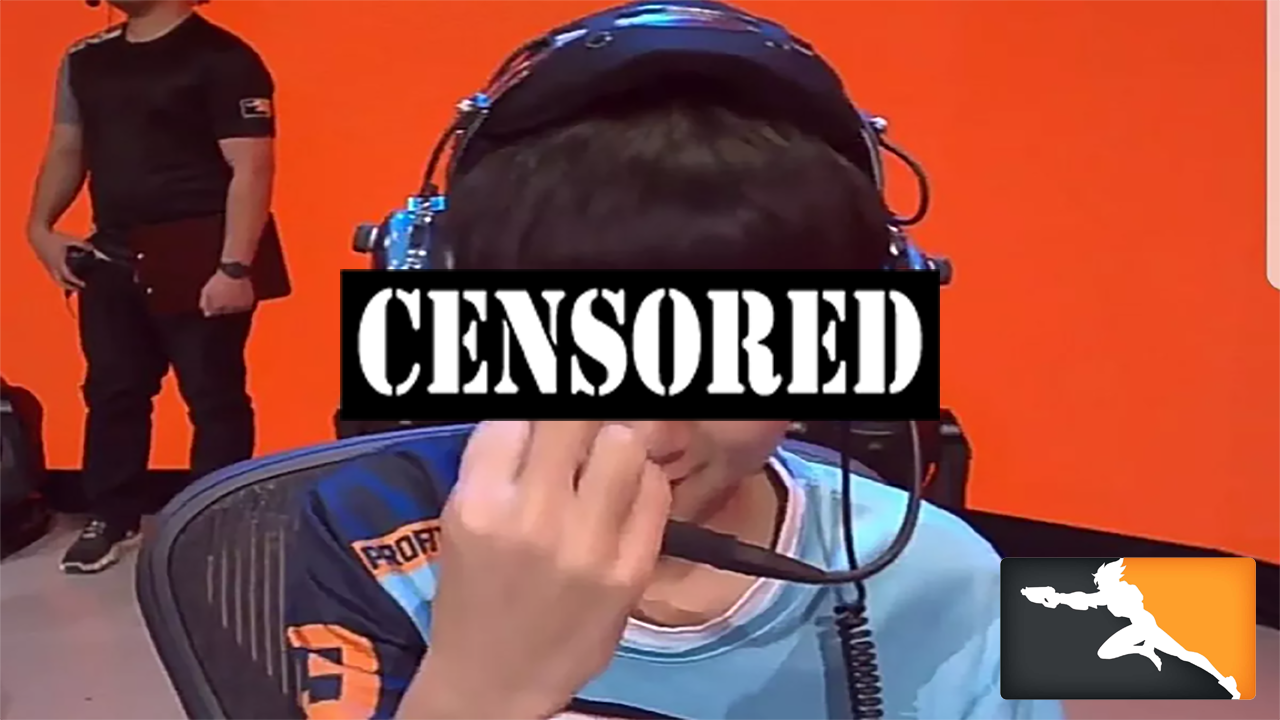 Will OWL Competitors Hurt Its Future?

The Overwatch League (OWL) has brought in millions of viewers from all over the world. Its first week drew over 13 million viewers, outpacing the latest NA LCS season in League of Legends. Blizzards OWL might be finding views are dropping during the second week but reports are coming in that viewership is stabilizing. However, will this last with the recent bad press OWL is experiencing?

Conduct of the competitors and viewers continue to be a topic of discussion. Racist and homophobic remarks and memes are popping up in the stream chat as well as the actions of some competitors are calling the professionalism of the competition into question.

This Is Just The Beginning

Blizzard set out to create an eSports league unlike any other. Salaried competitors, one of the most popular games in the world, and holding individuals accountable just like professional football or baseball players. However, not being aired on national television opens up some questions about what type of conduct will be tolerated.

Players are already feeling the impact of the OWL’s Code of Conduct. Friday, January 19th, Dallas Fuel player Felix “xQc” Lengyel was suspended for four matches and fined $2,000 for violating the Code of Conduct during his individual stream. The official Overwatch League website stated that the league “takes standards of player behavior seriously whether during league play or otherwise, and is committed to responding swiftly when violations occur.

Where Is The Code of Conduct?

Even though the officials of the OWL say they take the Code of Conduct seriously, there is still no way for the general public to see what they actually are. Overwatch league’s commissioner, Nate Nanzer has still not made these rules public. “We just haven’t gotten around to it,” Nanzer told the Telegraphic. “I don’t know the exact timeline, but it’s something that we’re working on, and I think we’ll have it published within the next few months.” http://bit.ly/2nbMDOI

Having a solidified Code of Conduct available to the public will be an important step toward further legitimizing the Overwatch League. They need to be clear, set in stone, and competitors must be held to the standards. Blizzard is allowed to set their own rules and conditions, but it will be important for the public to be able to understand what will be allowed in the professional eSports league so it doesn’t feel as though Blizzard is making things up as they go along.

Just as in professional Baseball and Football, standards and the code of conduct continue to evolve. Now, football players aren’t allowed to spike the ball in the end zone or celebrate with a dance. Rules and regulations of the NFL have changed over time and the Overwatch League is still brand new. It will be quite some time before the Code of Conduct will mature to a point where viewers and gamers can both surmise what’s acceptable behavior. Furthermore, the fact that these events aren’t on national television and instead streamed through services like Twitch could impact the decision making when creating the rules.

Be sure to check back on Gigamax Games as the Overwatch League progresses. This is only the second week and there is sure to be more news coming out of this impressive tournament.