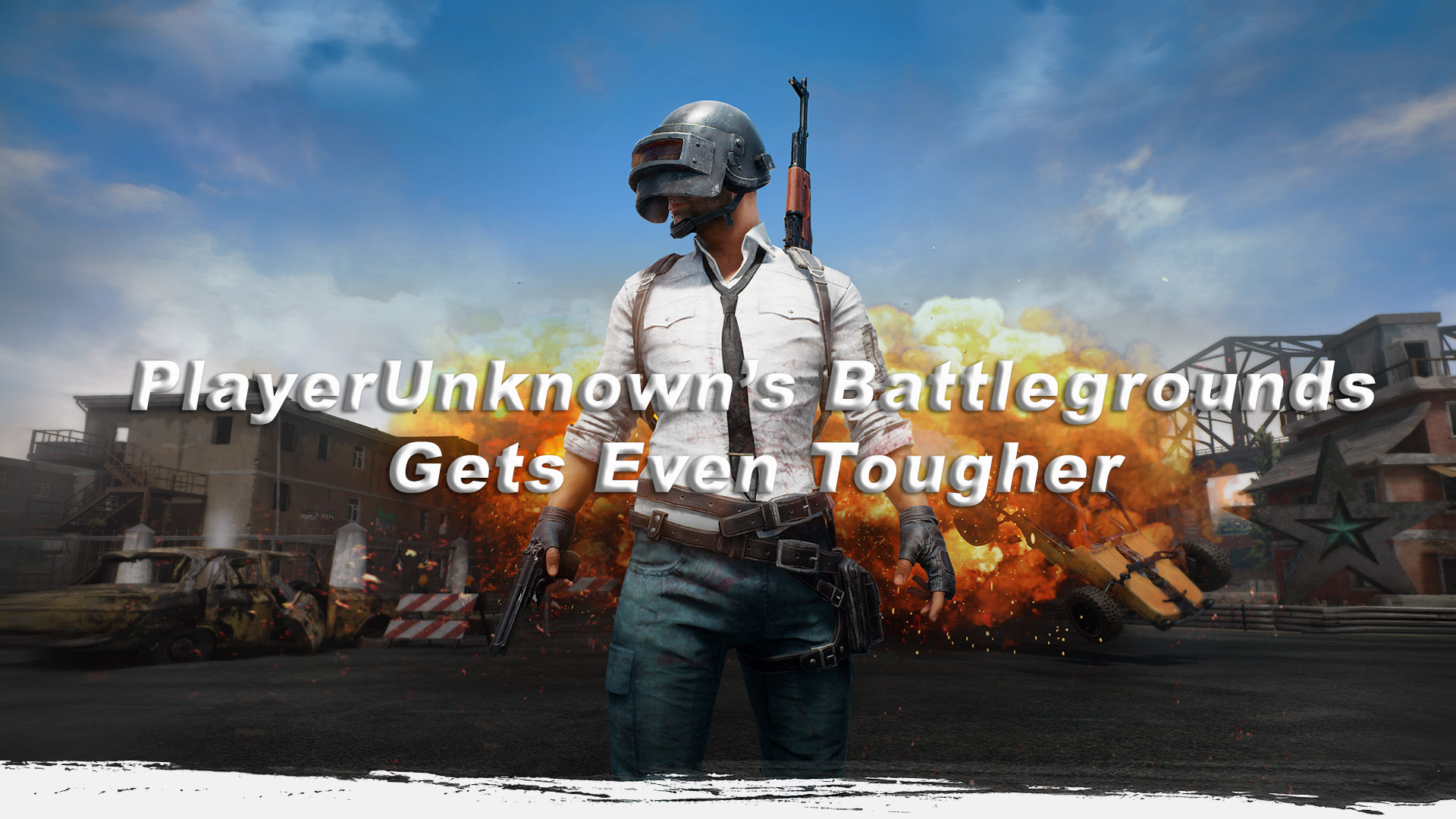 In an attempt to make a challenging game even more difficult, the developers behind PlayerUnknown Battlegrounds will be adding “First Person Only” servers in the next update. This news was confirmed by a tweet sent out by the creator of this indie hit, Brendan Greene, who confirmed the new servers would be available in the next monthly update.

Good news everyone! 1st person servers are coming to @PUBATTLEGROUNDS in our next monthly update! #MakeHardcoreGreatAgain

PlayerUnknown Battlegrounds already offers both first and third person perspective in there servers, but players are able to freely switch between the two styles on the fly. Third person is useful for checking your corners upon entering rooms and for having a wider perspective when traversing outdoors. First person however, is perfect for lining up those tricky shots that can be deceiving while using third person. Most people would agree that knowing when to switch between these two camera angles is essential to mastering Player Unknown’s Battlegrounds meta.

Time To Get Hardcore

Fortunately for the hardcore gamers out there, these indie developers agree with the philosophy that third person mode in competitive play can be very cheap and unrealistic. Using this camera mode players are able to look over walls, check windows, and peak around doors that wouldn’t be possible in first person. Removing the player’s ability to get this tactical advantage will ultimately add to the competitiveness of this already ultra competitive game.

This isn’t the end of new updates for Battlegrounds though. Right before E3, the developers announced a zombie mode would be making its way into the game along with two new locations for fans to battle it out. To impress players even further, they unveiled new vaulting and climbing mechanics and an Xbox One version of the game at E3 itself. Unfortunately the game will remain in early access a little bit longer then expected but ultimately this will only benefit the full release of the game.

Player Unknown’s Battleground has been updating at a steady pace since launch and these new servers only prove the indie studio’s commitment to the game. Gigamax Games will be keeping a close eye on this indie hit so be sure to keep checking back for more information!