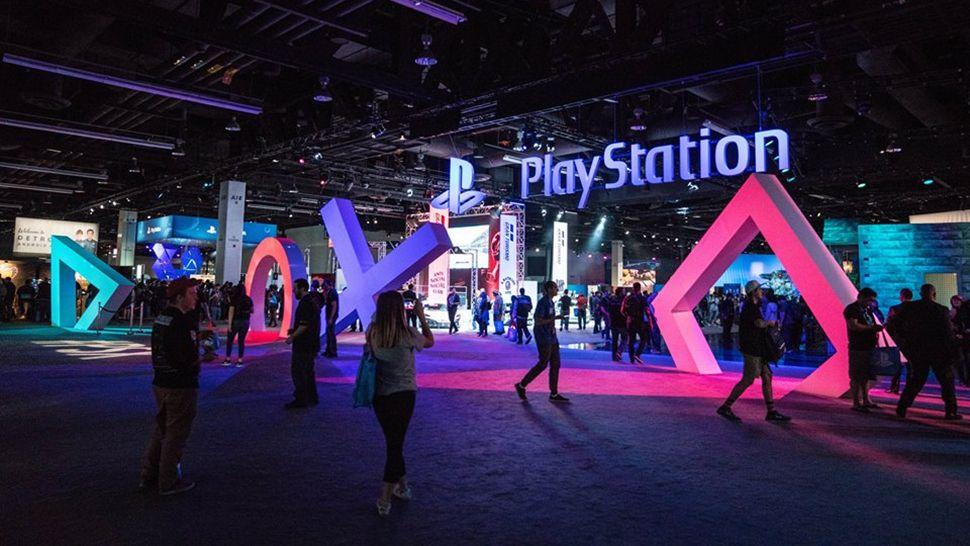 Sony has broken its silence. Flaunting some serious specs including 8-core processors that support ray tracing and zippy SSDs that all but kill load times.

An official PlayStation 5 event was held today at 9 am Pacific Time (about 4 pm in the UK) promising to go “under the hood” on the PS5’s specs and highlights, with the event live-streamed on the PlayStation Blog and YouTube.

PS5 Quickie: What you Need to Know

According to Sony, the PlayStation 5 will officially launch in Holiday 2020. That will put it right up against Xbox Series X. We’ve yet to get a specific date for an official reveal event or the console’s retail release, but rumors have been flying fast around a possible launch event. The PS4 hit shelves on November 15, 2013, and we expect Sony’s console to arrive in stores around a similar fall window in 2020. 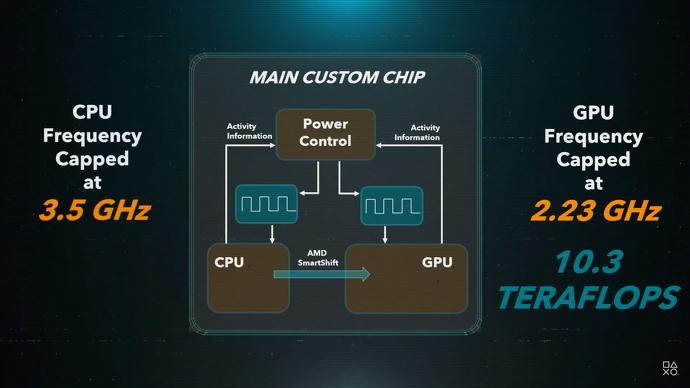 No surprises here: the PS5 is going to be fast. Very fast. It’s going to allow for “dramatically increased graphics rendering speeds” according to an official Sony presentation. We know it’s going to include ray tracing capabilities and support for resolutions up to 8K as well.

The ray-tracing feature has been confirmed by Sony itself. On a fundamental level, we already know that PlayStation 5 uses AMD’s best Zen 2 CPU technology with prior information confirming eight physical cores and 16 threads – but now we know how fast they are clocked, with PS5 giving frequencies up to 3.5GHz. For the CPU, 3.5GHz is at the top end of the spectrum, and he also suggests that this is the typical speed – but under certain contingencies, it can run slower.

Sony showed even further just how strong the system’s new SSD would be at a corporate strategy meeting in May. In a statement sent out after the meeting, Sony noted that the next-gen PlayStation would produce more immersive experiences via “dramatically increased graphics rendering speeds, achieved through the employment of further improved computational power and a customized ultra-fast, broadband SSD.” 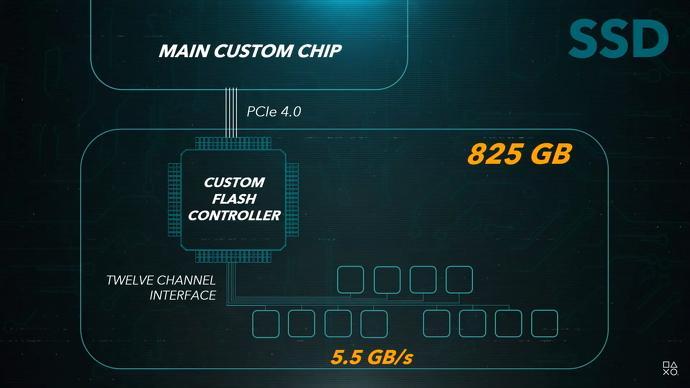 A video from the meeting posted by The Wall Street Journal’s Takashi Mochizuki in 209, showed the same Spider-Man load test that Cerny gave to Wired. In it, a new area can be demonstrated loading in less than a second on the next-gen PlayStation, opposed to 8 seconds on a PS4 Pro.

If you’re questioning if your PS4 titles will carry over to the PS5, wonder no more. Sony affirmed that the PS5 will play PS4 Pro & PS4 games as well as support the current PlayStation VR headset.

However, we are still not sure whether the PS5 will play games from older PlayStation generations, as was rumored several months ago. For a brief moment it looked, plausible but Sony are still tight-lipped on it. 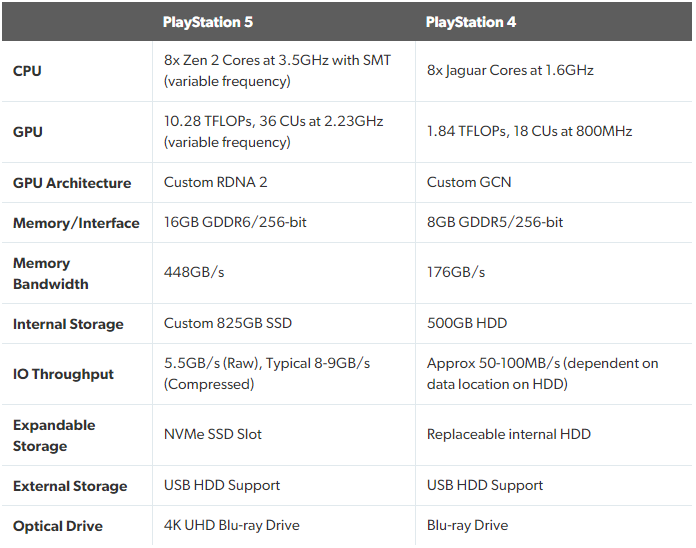 What Hasn’t Been Confirmed Yet

In 2019, Sony presented Wired with an exclusive look at the next DualShock, which is reportedly very similar in design to the DualShock 4. The new controller appears to have some sort of new-fangled microphone (perhaps for the system’s rumored voice assistant) and will don haptic feedback – for a more immersive rumble.

In demonstrations, Sony explained how the controller could make you feel the difference between track and dirt in a racing game or the disparity between plodding through sand and gliding on ice in a platformer. The new DualShock will also have adaptive triggers, which will allow you to better feel the tactile sensation of things such as firing a bow and arrow or driving off-road.

While Sony has already confirmed a few official PS5 controller features, some recent rumors point to an even more interesting DualShock 5. A recent patent hints that the PS5 controller could support wireless charging, but that’s just the tip of the iceberg. A February 2018 Sony patent hints that Sony is working on a controller that could follow your sweat and heart rate, possibly adjusting what’s happening in-game when you’re playing an intense action or horror title.

The PS4 found significant success by underpricing the Xbox One at launch with its $399 price tag, but the PS5 might not be quite as affordable. Ace Research Institute analyst Hideki Yasuda predicts that the system will launch for $499, which is $100 more than what the PS4 and PS4 Pro sold for at launch.

This forecast lines up with a February 2020 report from Bloomberg, which claims that the PS5 will cost more than the PS4 did at launch due to expensive parts such as DRAM and flash memory. Speaking to Bloomberg, Macquarie Capital analyst Damian Thong estimates that the PS5 price will land around $470. Not good at all. So start saving now, people! 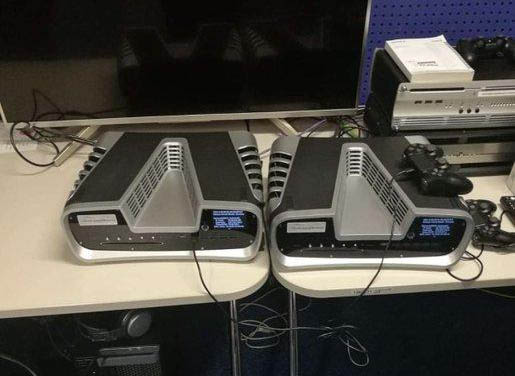 A Sony patent found in 2019 could give us a clue about the PS5’s likely design. The patent images show what looks like a game console, complete with a slew of USB ports, a disc drive, and a unique V-shaped chassis that could help keep the system cool.

What’s more, the report claims that both the PS5 and Xbox Series X will pack integrated cameras for hassle-free live streaming. However, it’s worth noting that developer hardware tends to look very different from the final product, and it seems very unlikely that the huge boxes shown in these images are actual retail PS5 units.

PS5 Games: The Titles to Expect

Even though it’s a bit early out, we already have a good sense of what the first wave of PS5 games will be. Current confirmed PS5 games include People Can Fly’s third-person shooter Outriders, as well as Counterplay Games’ “looter slasher” game Godfall.

According to GamesRadar, Ubisoft confirmed in a conference call that upcoming titles such as Watch Dogs Legion, Gods and Monsters and Rainbow Six Quarantine will be optimized for PS5 and Xbox Series X. Renowned remake studio Bluepoint Games (Shadow of the Colossus) told Wired in October that its “working on a big one” in regards to its upcoming PS5 game.

We also wouldn’t be shocked to see a version of The Elder Scrolls VI and Cyberpunk 2077 land on Sony’s next-generation hardware. And since they release like clockwork, expect new Madden, NBA 2K and FIFA titles around the PS5’s launch window.

What did you think of Sony’s Developers conference? Was it a dud, or will they have the upper hand versus Xbox again? Let us know in the comments below!