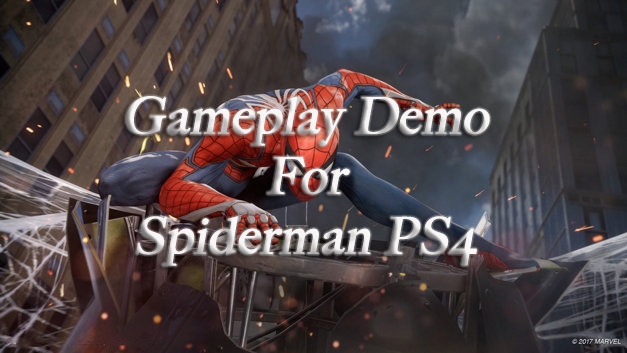 Does Whatever A Spiderman Does

I firmly believe that Sony could have walked on stage, shown off the new Spiderman trailer, dropped the mic and walked out. Everyone knew that this game was going to be a treat but no one thought it was going to be as cool as that trailer looked. Not only did the web slinger move and crack jokes like we’d expect him too but he also has the entirety of New York at his disposal. Unfortunately no hard release date was announced but hopefully we’ll be able to spend a gross amount of time much time with this game in the near future. If you missed the trailer, definitely check it out below and let us know what you think!