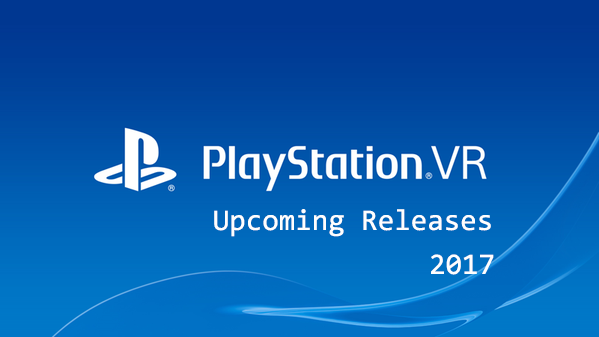 One of the primary concerns with the Playstation VR was the lack of games. There were some simulators, a few Playstation VR exclusives and of course, Resident Evil 7 but the future was unclear. Now, the clouds are beginning to part and we have some kind of idea of what the future may hold for the Playstation VR. Be sure to check back here as games are added to the list once more release dates become available.

Take a closer look at the success of modern Virtual Reality Gaming!

Setting out with a mission to locate scientists studying an anomaly near the planet Jupiter, the unknown object hurles the player and crew of scientists into an unexplored new world.

Launch yourself into space and take your place in the bridge as you explore the galaxy in the U.S.S Aegis! Not only can you explore the new ship but players can go back in time to the 1960s and control the original bridge from the U.S.S Enterprise

Set in the year 2521, you play as a series of different characters all exploring a story from a different perspective. The game tells a story about a group of people which were studying black holes until one of these experiments went horribly wrong. 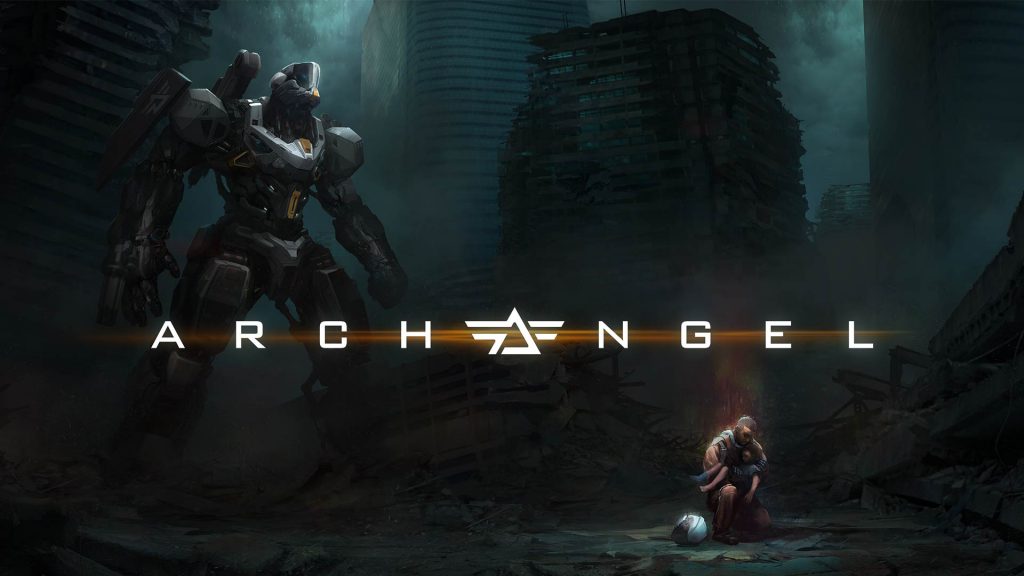 Those giant robot shooter fans out there will be happy to see this one. Playing as a six-story-high war machine, you destroy everything in its path to defend America against a totalitarian leader.

This is a VR version of the original RPG game named Fate/Grand Order.

Build and manage your own Wild West frontier settlement, but there’s a serious twist. You’ll have to manage this settlement sharing the same space as Jurassic era monsters!

Not to be confused with Ark Survival: Evolved, the VR experience will let players get up close with the creatures from the game. It will offer information on the incredible creatures, but as the available information suggests, it will not be a fully fleshed out Ark Survival game.

Be prepared for fantasy combat in The Walker’s highly detailed environments. Using guns, swords, spells and the promise for infusing weapons with special powers, there’s a lot in store.