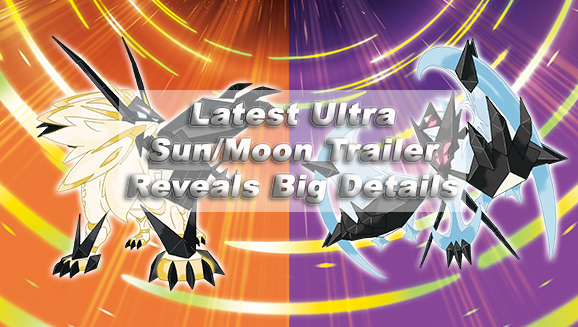 A new trailer for Pokemon Ultra Sun and Moon revealed plenty of new details about the pair of 3DS games. The video offers a deeper look at some of the new features Gamefreak added to the upcoming titles as well as a look at a brand new legendary.

The previously revealed UB-Burst and UB-Assembly are getting a new friend in Pokemon Ultra Sun and Ultra Moon that goes by the codename, UB-Adhesive. This little guy is a mysterious (and adorable) new Poison-type, said to understand humans if it spends enough time around them.

The trailer released today revealed some new details about UB-Burst and UB-Assembly. UB-Burst has been revealed as a Fire/Ghost-type that is exclusive to Ultra Sun. It comes packaged with a unique attack called Mind Blown. This move has the horrifying monster remove his head and lob it at the defending Pokemon. UB-Assembly is more of a defensive beast that is a Rock/Steel type and exclusive to Ultra Moon. It was also revealed that the new Ultra Beasts have the same Beast Boost ability held by the previous iterations. 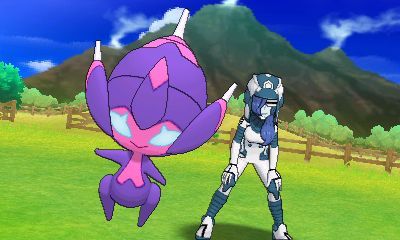 Ultra Beasts come from another dimension and travel to the Alola region through portals known as Ultra Wormholes. In the two new titles, players will be able to traverse atop Solgaleo or Lunala through these rifts and visit the worlds the Ultra Beasts hail from. The trailer also revealed a dark new world known as Ultra Metalopolis, which Nintendo describes as a city that lost its light to the legendary Necrozma.

The final details revealed by the trailer were on a new mysterious team known as, Ultra Recon Squad, a cast of characters is made up of four trainers. In Ultra Sun, players will encounter Dulse and Zossie while in Ultra Moon, backers will run into Phyco and Soliera. Not much else was revealed on the Ultra Recon Squad but in the trailer, they show up with UB-Adhesive. 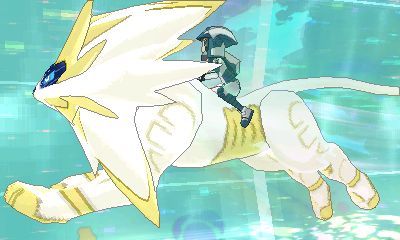 The two new games will be released on November 17th. If you buy the game before January 18th, 2018 you also get your hands on a Rockruff that can evolve into the previously revealed Dusk Form Lycanroc.