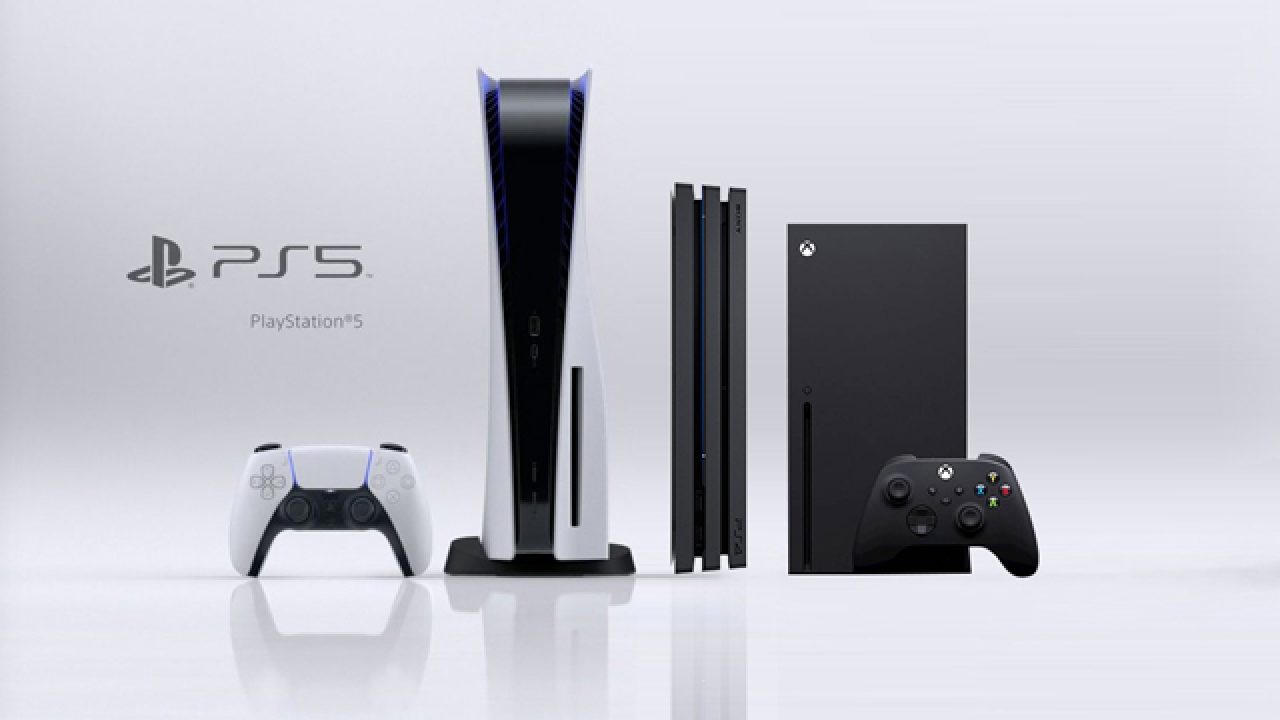 Looking past the innuendo, this question is important. The world finally saw a true size comparison of the PlayStation 5 and people are shocked. PS5 is huge!

The question remains, does size matter. For the most part, in this case, it does. Sony provided some insight into why the PS5 is so much bigger than all of its previous consoles. Some fans don’t care, others are happy about what this means for the technology inside, but there are a select few not too pleased with Sony’s new direction. Here we will dive into the pros and cons of a big console and provide some background about what caused the most recent expansion. At the end of this article, we will truly get to the bottom of the age-old question, “Does Size Matter?”.

Technology continues to play a game. One decade it’s cool to be small and the next, phones grow to the size of tablets. There are obvious pros and cons to this evolution. Now it’s time to explore the pros and cons of next-gen consoles and their recent growth.

Heat management is the name of the game. Cooling off small, cramped electronics is an absolute nightmare and contributes to a host of issues. If you’re old enough to remember the Xbox 360, the red ring of death was feared. That critical issue stemmed from a heating issue. Modern consoles like PlayStation 4 weren’t immune either. Reports of PlayStation 4’s shutting down without warning, some never to turn back on, are common.

“It uses a heat pipe, however the shape & airflow made it possible to achieve the same performance as a vapor chamber”. pic.twitter.com/PGNFYzhND4

Besides the liquid metal thermal conductor for the CPU and GPU and a large exhaust port on the back, the massive fan is the crown jewel of keeping a PlayStation 5 cool. This piece of hardware coupled with space for all the components will work together to ensure that overheating is a thing of the past. Of course, there’s no real way to completely eliminate the possibility of overheating. A cramped dusty space may still cause some issues, eventually.

For anyone familiar with technology, Moore’s Law may ring a bell. Moore’s Law is “the perception that the number of transistors on a microchip doubles every two years, though the cost of computers is halved”1.

Moore’s Law has been constant but there’s a way to accelerate the power a home console can have without waiting another two years, make it bigger. That’s exactly what Sony did. They packed that massive machine with the latest technologies while giving each component enough room to breathe.

The two points above lead to a longer life for the PlayStation 5. A console’s life-span is usually determined by two factors, how long the technology can continue to function, and how long the technology remains relevant. Xbox 360’s with a red ring of death or a bricked PS4 can no longer provide hours of entertainment to its owner. An old console, even if it is nostalgic, gets to the point where developers will no longer produce games because the software progress has overshadowed the outdated hardware. Improving its cooling ability while at the same time using larger, more powerful components will both increase its physical life while also adding to the length of time the hardware will remain relevant.

Too big for your old entertainment system

A PlayStation 5 on its side may not fit in the space that is currency home for a PS4 on its side. Looking at the size comparison, PlayStation 5 is massive. It absolutely dwarfs any previous Sony console. This is a detail many gamers may not have considered when purchasing their current entertainment system.

PS5 is designed to stand upright or lay on its side. Even with these two options, some gamers may have an empty space in their entertainment system and a precariously placed PS5 on the ground somewhere in front of their TV. At least the PlayStation 5 looks cool. Even if it does have to live outside an entertainment system, the exaggerated winged side panels do add some artistic flair. Still, that console is huge and now there’s an empty spot in the entertainment system.

There are more pros than cons when looking at a big console. The promise of a PlayStation that doesn’t sound like a jet engine, or eliminating the fear that one day the PS4 will shut off during a solid gaming marathon is worth dealing with this beast of a machine. Out of 6 committed gamers associated with GigamaxGames, there may only be 50% of the day 1 PS4’s still in service. A console is no small expense. Thankfully Sony was able to keep the price point to $500 but still, no one wants to spend $500 more than once on the same console. Sony’s decision to ditch the idea of manufacturing a small, stealthy console to produce a workhorse of a gaming system was the right move.

Are there any pros or cons that we overlooked? Let us know in the comments below or yell at us on Twitter, Facebook, YouTube, and Twitch!