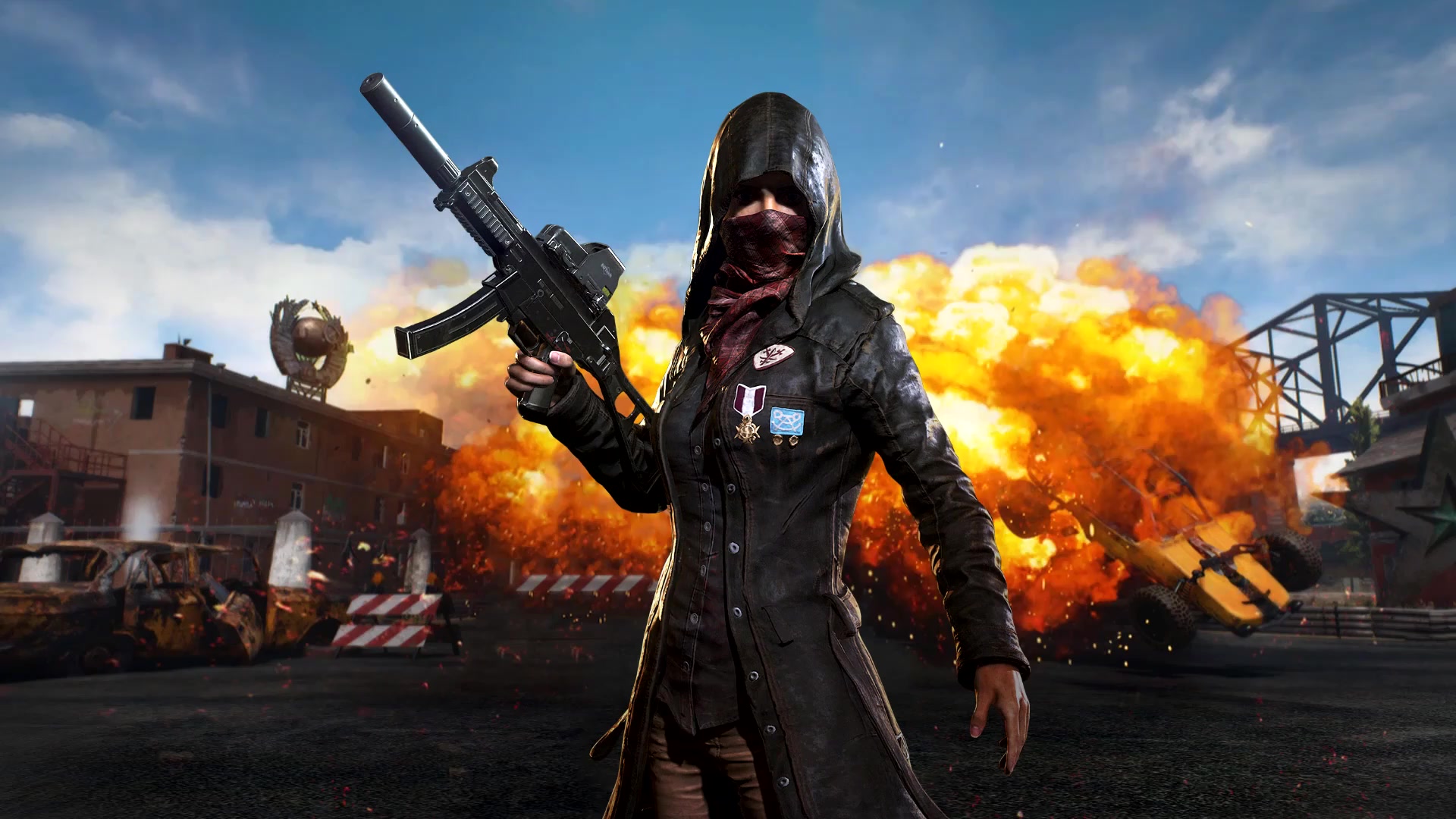 Another Day, Another PUBG Update

A brand new update for the Xbox One version of PUBG is now available and it brings along some impressive changes. Included in the sizable patch are a variety of bug fixes, Game DVR support and, the biggest change so far, the removal of the 100 player starting island that let people size up their competition before the match.

PUBG will now have multiple pre-match starting locations. The developer found an issue with 100 players starting in the exact same area. When everyone starts a match together PUBG’s performance dropped on both the server and client sides. Additionally, all weapons have been removed from the starting locations. 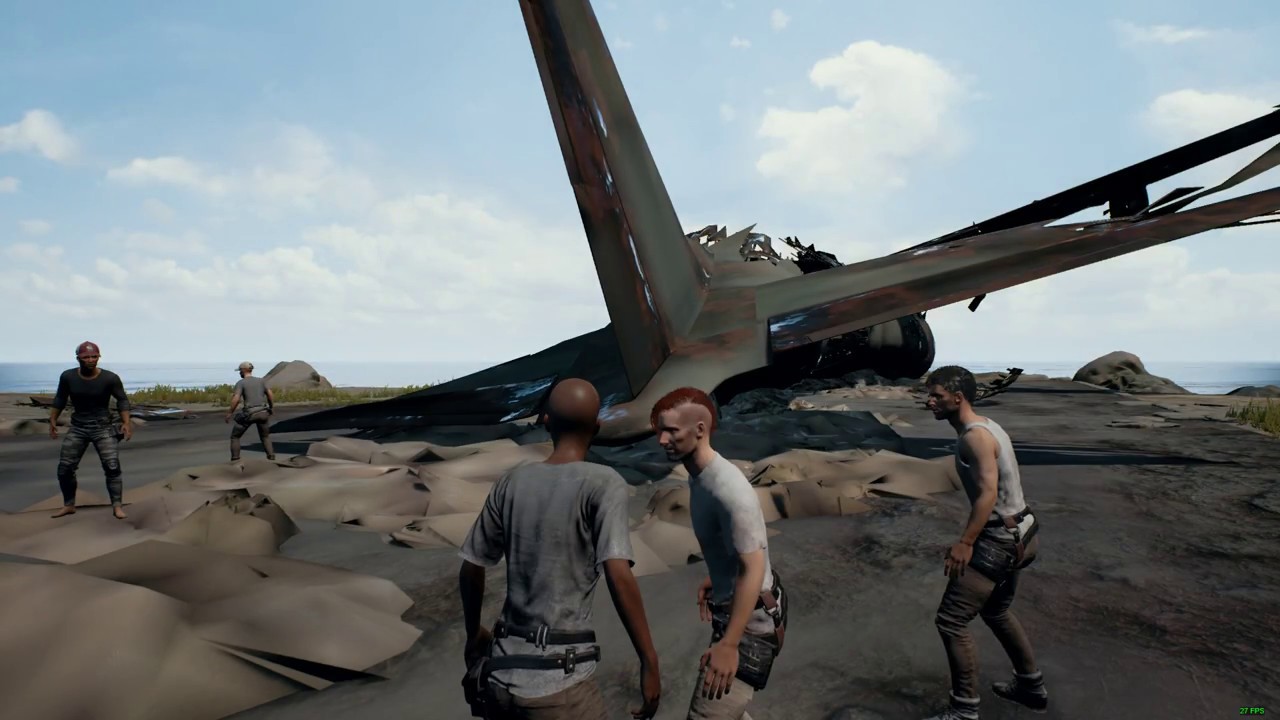 But That’s Not All

Other changes are aimed at making driving a little easier as well as lowering the amount of damage that is done to the driver when running into trees, rocks, and other obstacles. On top of that, squad members colors are now easier to spot. Gamers also now use the right stick to rotate your character at the customization menu to get a better picture of what your avatar will look like in-game.

A host of bug fixes can with the update, too. Water sound effects have been fixed, although most never noticed they were broken in the first place. Additionally, the bug that would cause a player to teleport to another random location on the map upon landing has been corrected. The update will also patch an issue that caused some objects to float in the air. 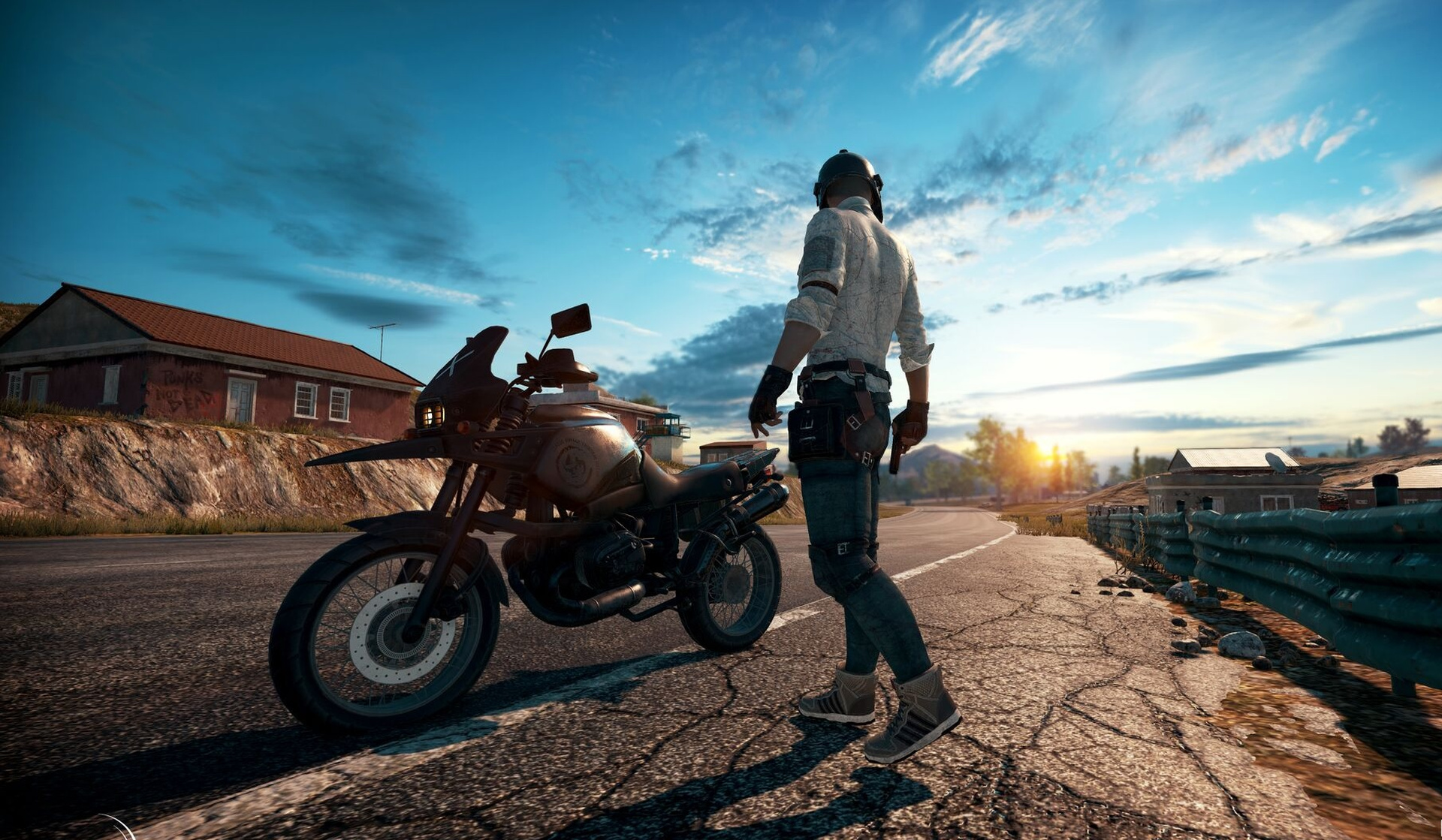