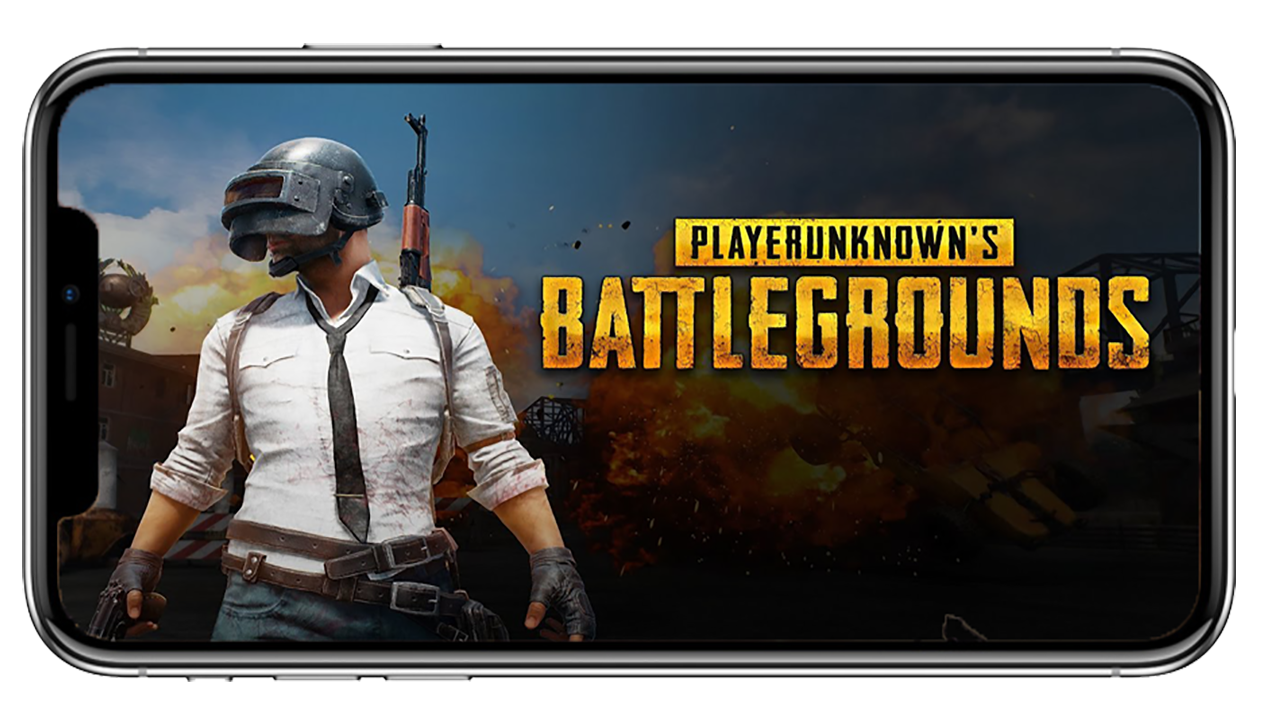 The world has been rocked by the emergence of PUBG. It took the Battle Royale game mode and threw it right in the face of the public. People were ecstatic and couldn’t get enough, it was nearly an overnight hit. Climbing to the tops of the Steam charts and selling more than 20 million copies worldwide it has attracted international attention. Clones, ripoffs, and games embracing the Battle Royale style have been popping up all over the place trying to jump on the hype-train. 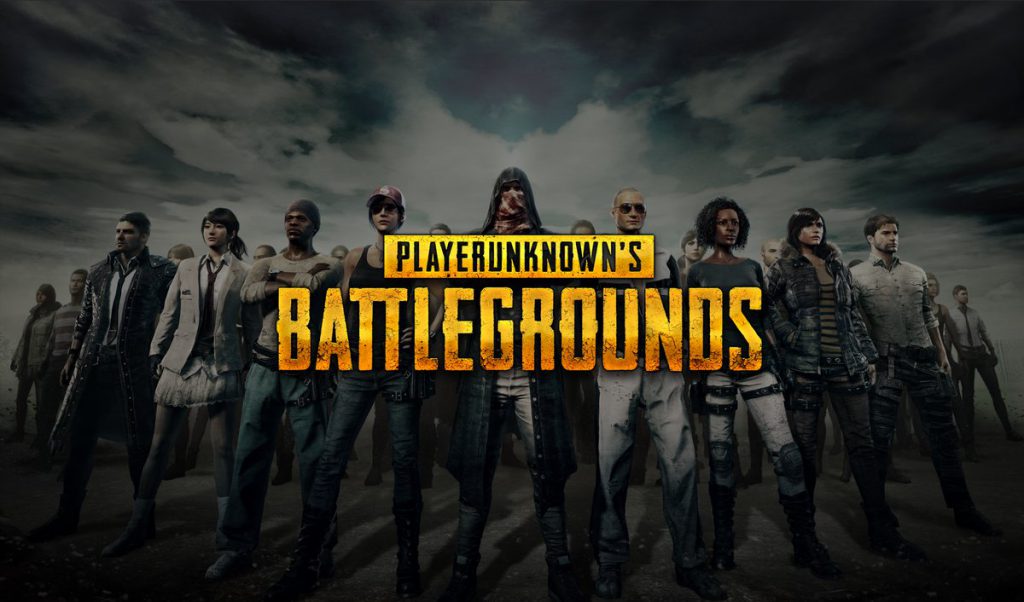 Back in September reports came in that Tencent, a Chinese game publisher that through a series of acquisitions own Clash of Clans and League of Legends has a 5% stake in PlayerUnknown’s Battlegrounds developer, Bluehole, and hopes of owning more of the company in the future. Now, Tencent announced they won exclusive rights to develop a mobile version of PUBG for the Chinese market. 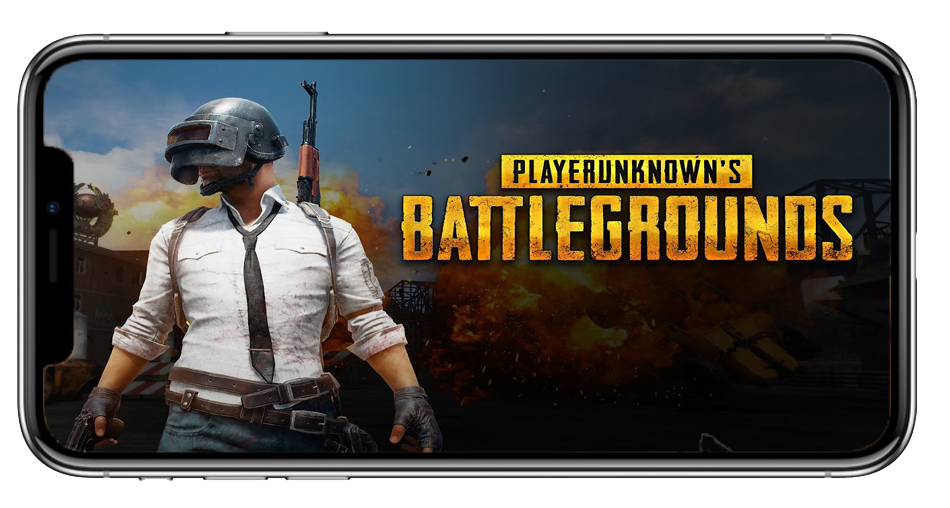 The powerful game publisher will be working with Bluehole to seamlessly port the PC hit to smartphones for Chinese audiences. They are reluctant to release any definitive details on how they plan on replicating the massive experience for mobile platforms but they did say they are making “very good progress”. As of now, it is unclear whether or not the mobile version of the game will make it to people outside of China. Tencent also had these interesting few words to say about the slightly altered version, they will ensure PUBG reflects “socialist core values, Chinese traditional culture and moral rules.” whatever that means.

More news has come from China surrounding the Battle Royale Game Mode. Call of Duty Online is exclusive to China and testing out a similar game type to the ever popular PUBG. The new ‘survival mode’ will be fully released by Tencent in December where 18 players are pitted against each other and fight until one person is left standing. Players will spawn unarmed, scavenge for weapons and fight to the death. As with the PUBG mobile port, there’s no word if or when this game mode will be making it to Call of Duty games in the west. Bringing it beyond China could ride on its popularity with Call of Duty Online but the world will have to wait and see. 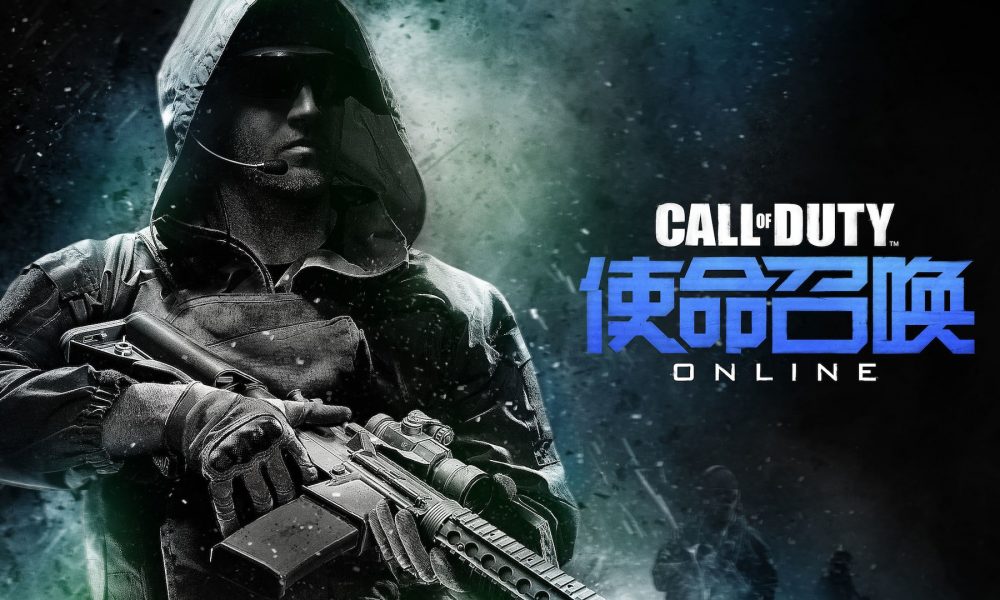 The gaming community’s tastes change and Bluehole released their game at the right time on the right medium, PC. Now coming to Xbox One in December which will be exclusive on Microsoft’s console for a year then later to PlayStation, Bluehole and their game is taking over the world and not too many people are upset about it. Now with Tencent working on bringing it to the largest console in the world, smartphones, to the country with the largest population, PUBG will only continue to expand. It will be absolutely fascinating to see how this gaming phenomenon will progress and what the future will hold.

Find some PUBG gameplay from Gigamax, below!