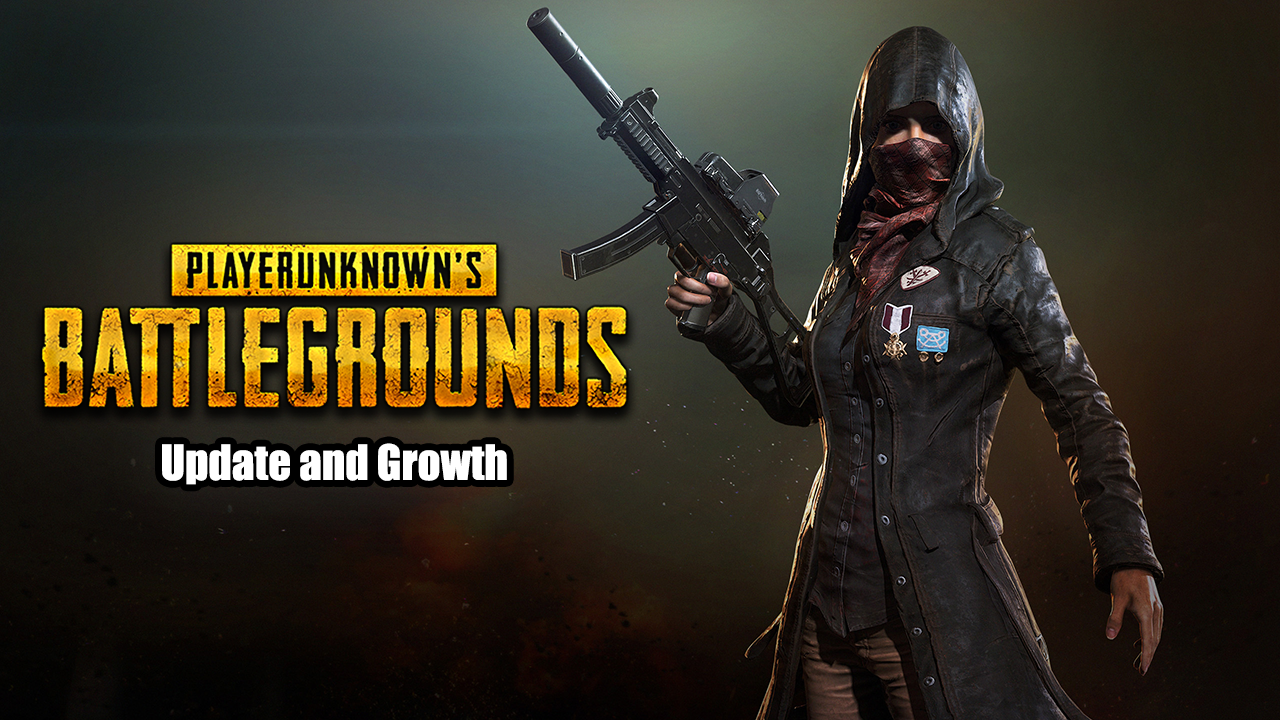 Bluehole had some upsetting news for fans of PUBG as the highly anticipated Public Test Server update was put on hold. According to the developer, “the test server build is not stable enough to roll out.”(http://bit.ly/2u2wodh). The patch they have lined up is a substantial one, including new weapons, skins, and a car horn. Due to complications with a client crash bug, the July monthly update will now be moved to the 3rd of August.

See what’s waiting for players in the next big patch and find a preview of just how big PUBG is becoming.

What You Can Expect

One of the additions to the patch which made people lose their minds is the addition of a horn. Drivers can now honk their horns which will default to the left mouse button. Tweet after Tweet, people expressed their approval as though this filled a serious void within the battleground. Get ready for a new weapon, the Mark 14 Enhanced Battle Rifle. The Mk14 EBR, chambered in 7.62 will accept all sniper attachments and have a selective fire option, too. This means players can either use it to sweep a room or pick off enemies at a distance. It will be exclusive to crates, so expect this new gun to be falling out of the sky August 3rd.

Ready for a makeover? PUBG’s monthly update will include its first new face presets and new hairstyles. These will come at a cost and are expected to be priced at 3,000 in-game currency.

Time To Get Hardcore

First-Person Only servers will be one of the most impressive game changing updates that have come to PUBG. Creating a more hardcore shooter experience, players will have the option to choose between standard and first-person only servers. This means looking around corners or over cover will expose a player instead of them having the ability to just move around the camera. 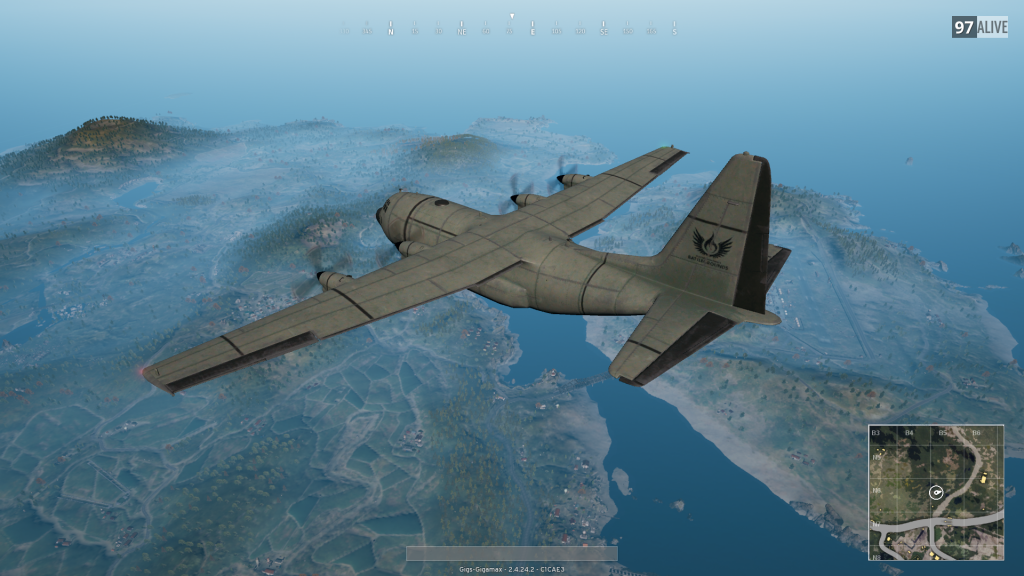 This option will cater to the more hardcore crowd but could also be a nice change of pace for casual players. It will be important to keep in mind the lean buttons (defaulted to Q and E) which will greatly increase a players chance of survival.

Bluehole will, of course, be sticking to their regular maintenance with the latest patch. A few UI changes, user experience update, and server stability will be included. For a more detailed look at the subtle changes, take a look at Blueholes official announcement.

PUBG just hit a major milestone. Selling over 6 million copies according to Bluehole and the game also reached a new concurrent peak personal record of 481,291. This substantial growth has put PUBG ahead of Fallout 4 in the Steam charts. Indie games continue to surpass all expectations. With games like PUBG making headlines and breaking records, there’s no telling what the future has in store for indie developers and their artwork.

Be sure to check back at GigamaxGames.com for the latest updates surrounding PC and console gaming and the video’s you want to see! Thank you so much for taking the time to stop by.