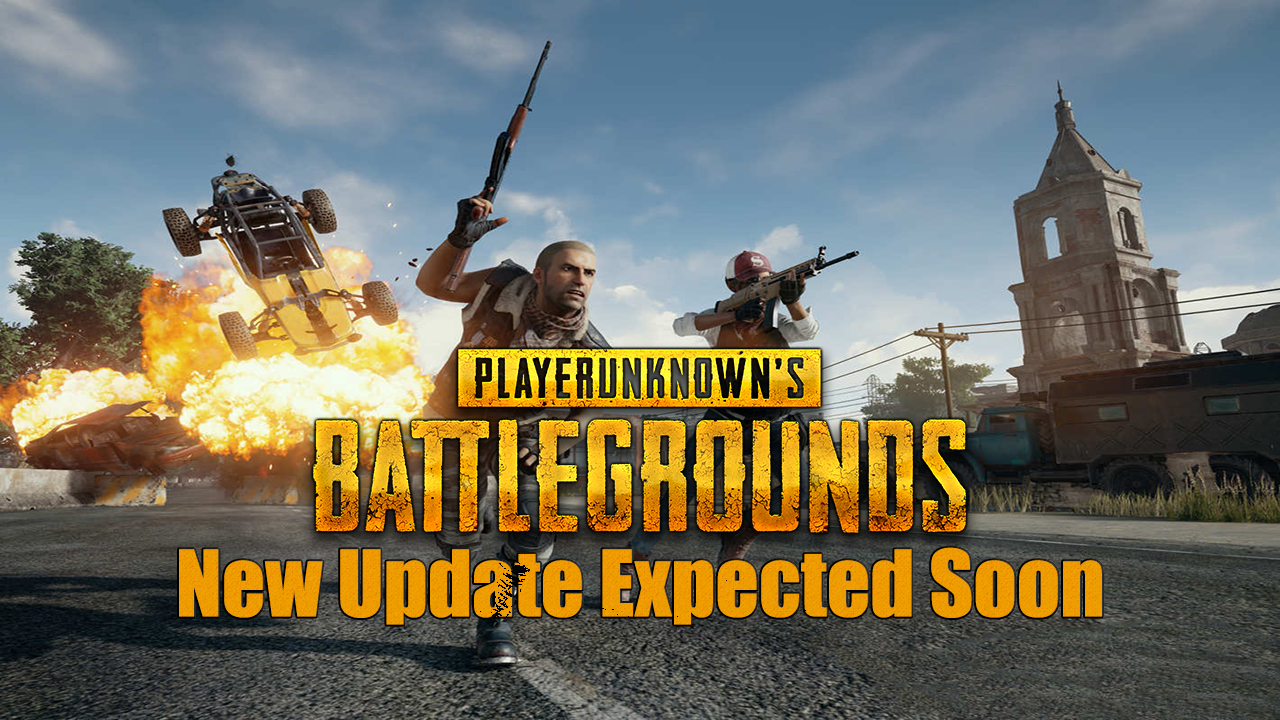 Bluehole, Playerunknown’s Battleground’s developer, announced that a new update can be expected next week. Previously they stated that the weekly/monthly updates would stop in order to increase the quality of the new content. However, now it seems Bluehole is ready to deliver the quality PUBG update they think their community deserves. 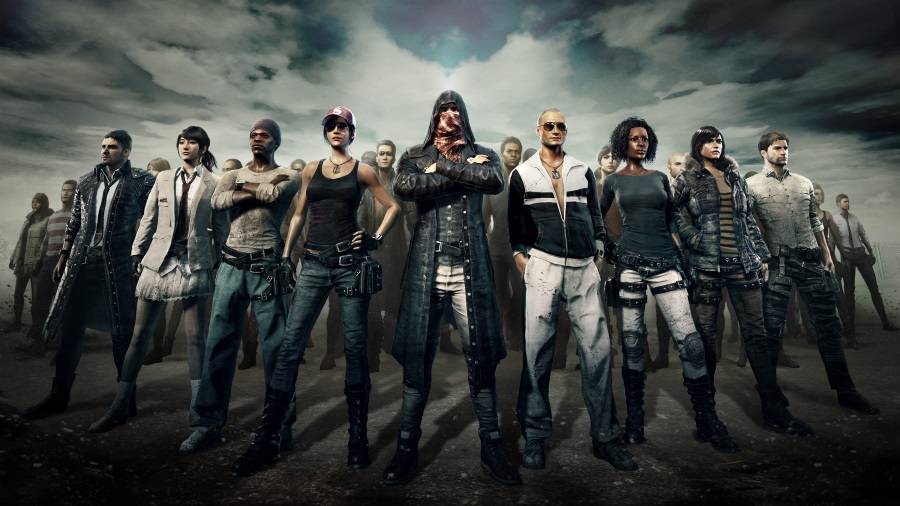 Gamers can expect the the test servers to be up for at least 2 days early next week (September 10th). People are excited to see what the developer is ready to bring to the game. In a follow up Tweet, the developer included some details about what the patch will include.

Some of the key features of the new build include a new weapon, foggy weather condition, FPP leaderboards and multiple bug fixes.

It’s always a relief to see a developer continuously add and improve their games, especially when it’s not even officially released. Bug fixes are key and a new weapon is exciting, however the PUBG update further increases the competitiveness after the last big patch where First-Person servers were created. FPP leaderboards offer another huge draw to the game, focused on competitive players and those looking to make a name for themselves on one of the most popular Steam games out there.

Still Some Waiting To Do

Those looking to play the new desert map Bluehole hinted at will still need to wait. The smaller map is not expected to be released for quite some time but the original map hasn’t stopped the community from enjoying the game. The good news is the foggy weather condition addition may offer a new feel to the map everyone knows so well. 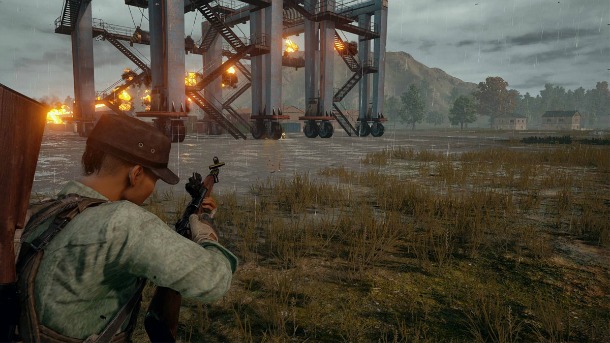 Playerunknown’s Battleground’s has seen tremendous success, surpassing 10 million copies sold on PC. The popularity of this unique shooter doesn’t look as though it’ll fade anytime soon. With the Xbox One version expected to arrive in the Game Preview program later this year, it’s expected to open up an entirely new market for the developer. Be sure to check back on Gigamax Games for the latest gaming updates and the latest details surrounding PUBG.

Below you can find the Gigamax Games PUBG adventure!