Publisher Behind Payday 2 Starbreeze May Not Last Another Year 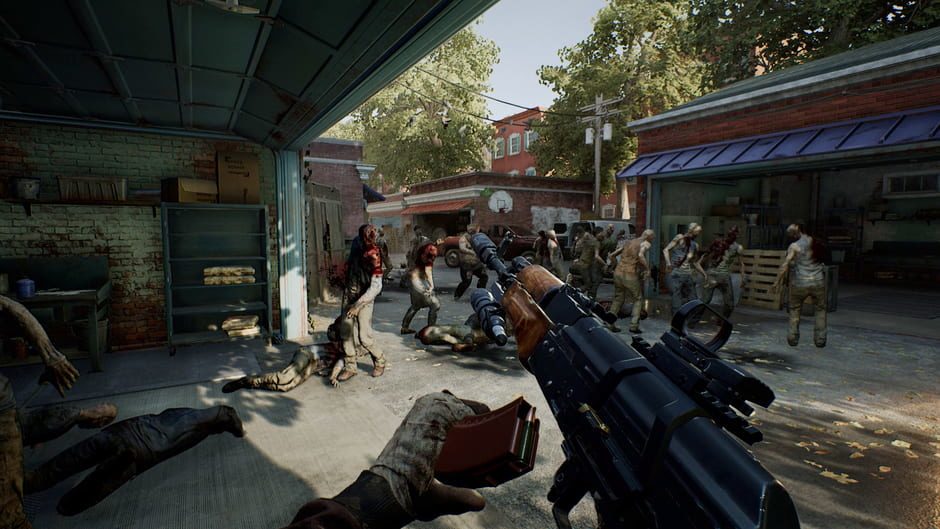 The publisher of Overkill’s The Walking Dead and Payday 2 may not make it another year according to its Q1 2019 financial report. The report details the company’s gross profit as well as its operating profit losses.

As reported by the UK based trade magazine MCV, Starbreeze did not try to hide that they were in a challenging situation. It was revealed that the company would have a liquidity shortfall before the middle of the year if no further funding was secured. This means that Starbreeze would not have enough money to keep the company running.

According to the in-depth look at their Q1 2019 financial results, it showed that their net sales totaled SEK 47.8 million ($4.9 million USD), with Payday 2 making up for SEK 26.7 million ($2.7 million USD), which was an increase from last quarter. Although, Starbreeze’s earnings before interest, tax, depreciation, and amortization showed a loss of SEK 106.7 million ($11.1 million USD), which accounts for more than double the loss experienced in Q1 of 2018.

The company attributes their decreased earnings “due primarily to lower net sales, higher administrative costs related to the reconstruction and the negative accounting effect of the sale of System Shock 3” amounting to SEK 68.1m ($7.1 million USD).

As for the company’s plans to avoid a complete shutdown, the acting CEO Mikael Nermark indicated that his main goal is to secure funding for Starbreeze to avoid this devastating situation.

“My main task is to secure financing for the company’s future operations,” Nermak said. “This involves both long-term financing we can use to build the Starbreeze of the future, but also making sure that the assets we have determined are unrelated to the core business are managed in a commercially viable way. Once this financing has been secured, we will be able to look ahead and present a more detailed strategy for the future.”