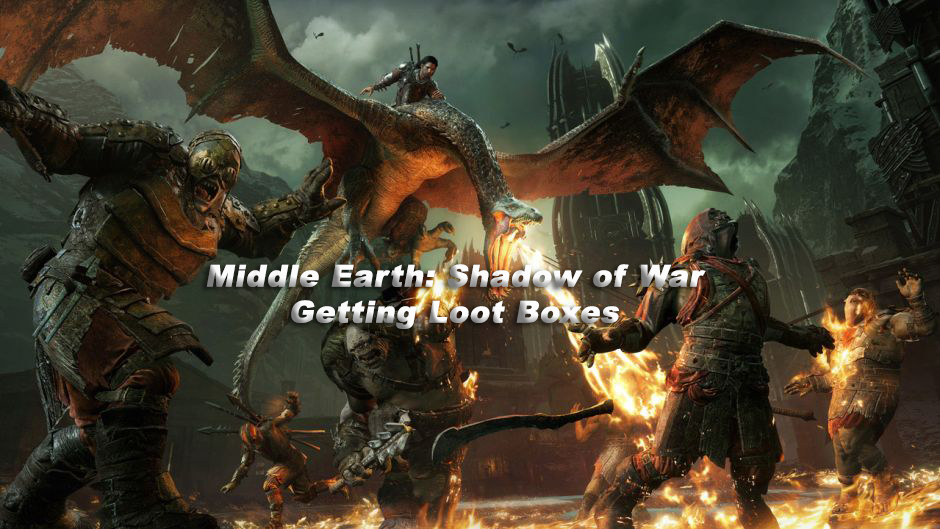 Both Warner Brothers and Monolith showed off some new details for their upcoming game Middle Earth: Shadow of War. Surprisingly they’ve revealed that the sequel will have a microtransaction store referred to as the Market. The forum post detailed that players will be able to purchase items such as loot chests, war chests, XP boosts, and bundles. They also clarified that an internet connection is necessary to access this content, which seems to confirm that the boxes will cost real world money. However, cash won’t be the only way to acquire the in-game currency.

Monolith went on to justify the inclusion of this often times frowned upon game structure by stating “An important aspect of the Nemesis System now comes in forging, customizing, and leading your own army of unique Orc followers against the fortresses of Mordor.” They continued “There are different ways to do this, including dominating Orcs by exploring the vast open-world and encountering them as part of Orc society, or players can acquire Orcs and other items through the Market (in-game store).” (http://bit.ly/2va9oGD) 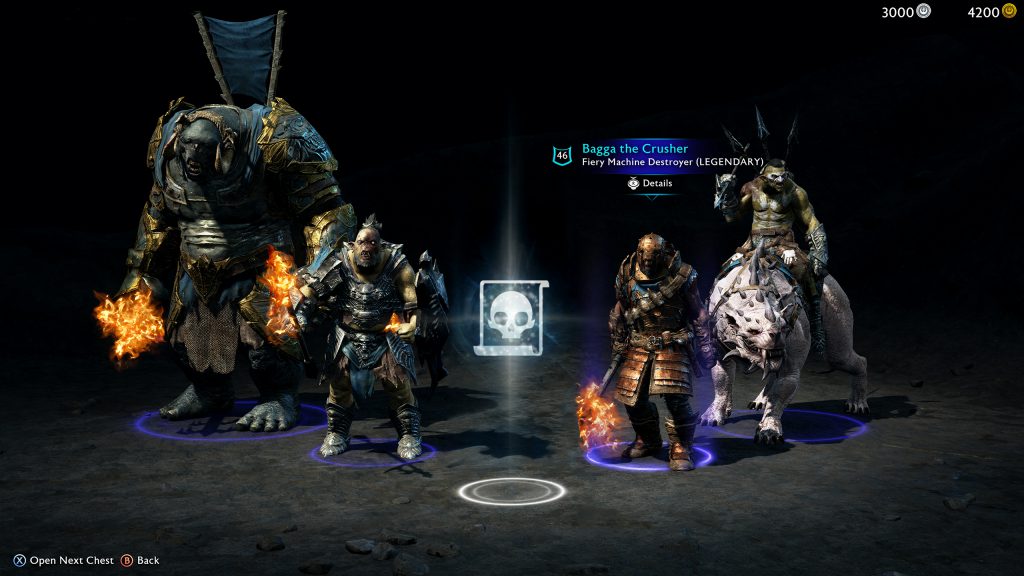 Time For Some Rewards

According to the developer, these are the various rewards players can expect upon opening the various loot crates available.

Monolith also mentioned that there were two ways to earn the in game currency necessary to purchase the micro transactions. The first way they went over was to earn “Mirian” which is attainable by accomplishing various in game activities such as defeating Treasure Orcs, destroying gear, destroying orc followers, and finding it in stashes located throughout the game. The second way detailed was to purchase a separate in game currency called “Gold”, which can be purchased with real cash from the Xbox, Playstation, or Steam store.  The developer also clarified that no content in Shadow of War will be exclusive to the Gold currency and all content is accessible by playing the game. 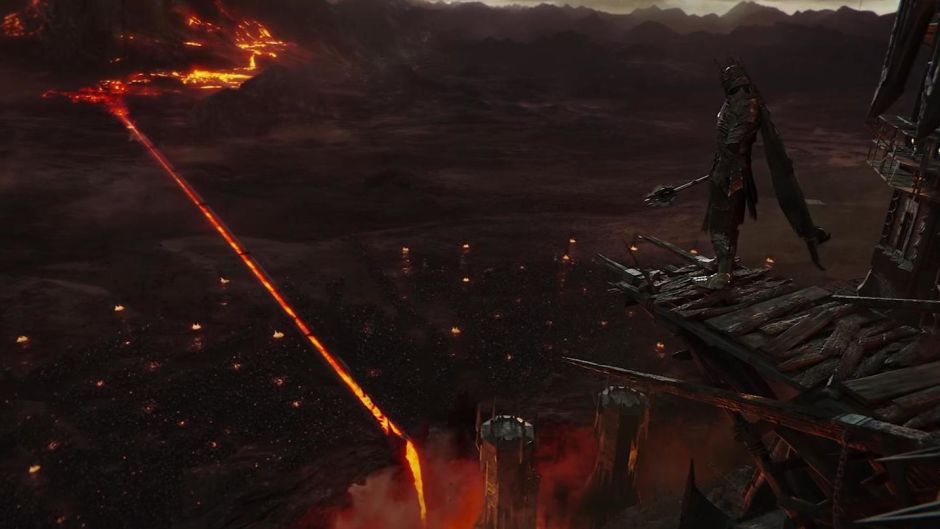 No pricing details have been revealed for the micro transactions and probably won’t be available until they appear on the various e-stores. Microtransactions are nothing new to video games and as time moves on more and more developers are embracing the inclusion of using real money to access more content. Shadow of War is hitting consoles on October 10th after a small delay and Gigamax will definitely be playing this highly anticipated  title so be sure to keep checking back for more details!