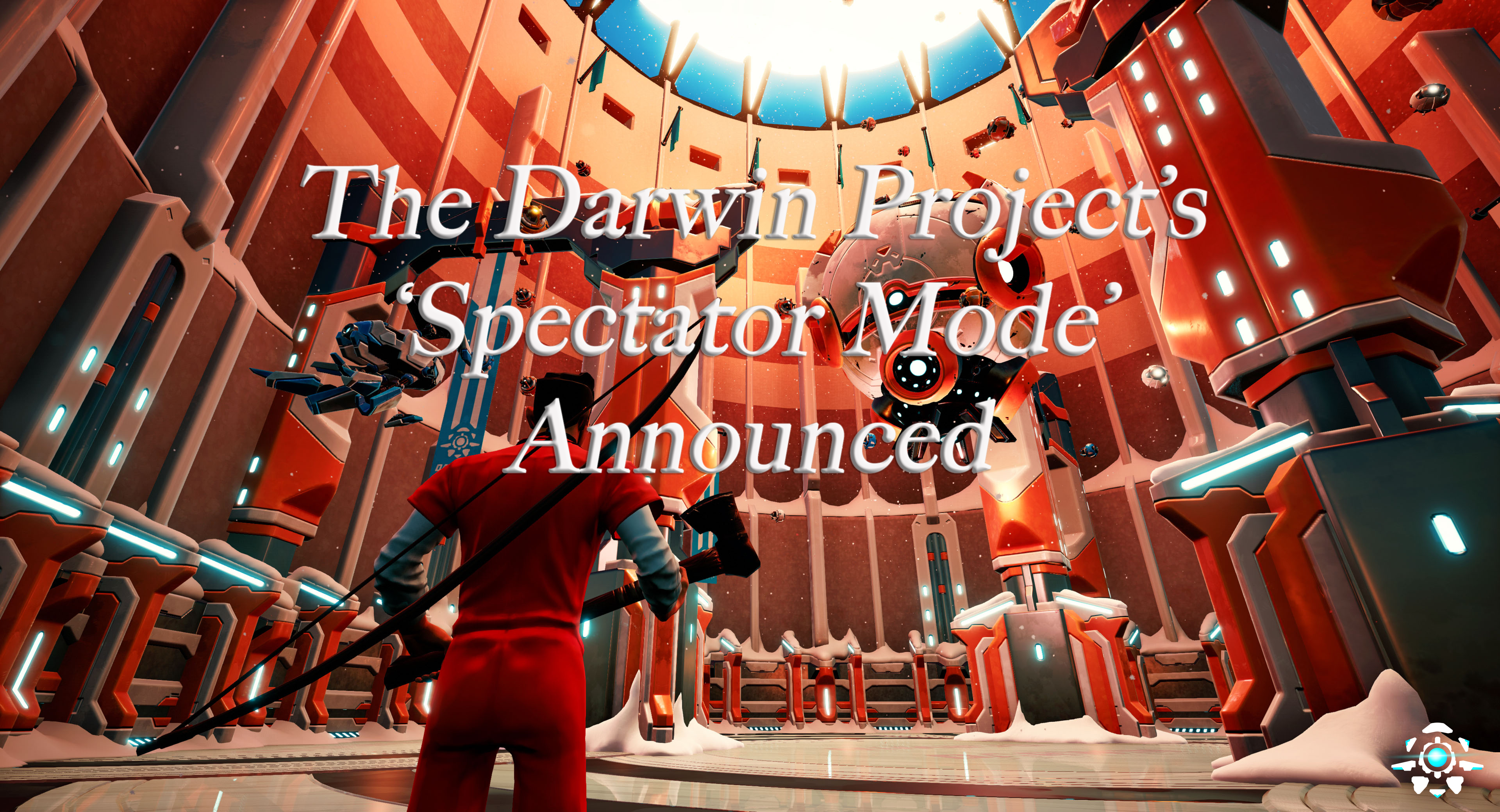 During Microsoft’s press briefing at E3 2017 yesterday, Scavenger Studio announced that The Darwin Project is coming to the Xbox One. This brutal title pits friends against each other in a Hunger Games style fight with a game show vibe. The team behind the game also shared some new information on the show’s director and what the player controlling them can do. 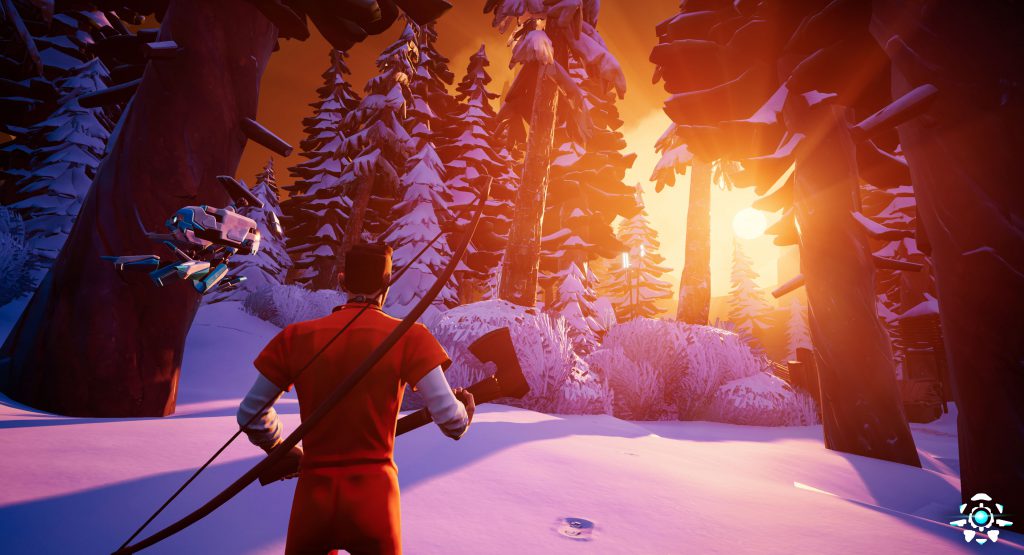 The Show Director – Sociopath In Charge

The show director is a unique role that lets one player oversee a match like the host of some sociopathic game show. This role is being added to create thrilling moment to moment action through uniquely asymmetrical gameplay. As the show director in The Darwin Project, the player will be able to observe the entirety of the arena via an invisible drone and learn how each of the seven contestants is planning their strategies. The director will be able to influence the outcome of the match utilizing a collection of tools unlocked through a progression system. If the show director wants to give a competitor an unforeseen edge they can do so by restricting zones, calling in airstrikes, or even triggering a manhunt which reveals a contestants location for 90 seconds.

The show director mode is being included by Scavenger Studio to revolutionize the battle royale sub genre. Another feature ready to be revealed at a later time will even allow for live stream viewers on Twitch or Mixer to get involved in the wacky gameplay. 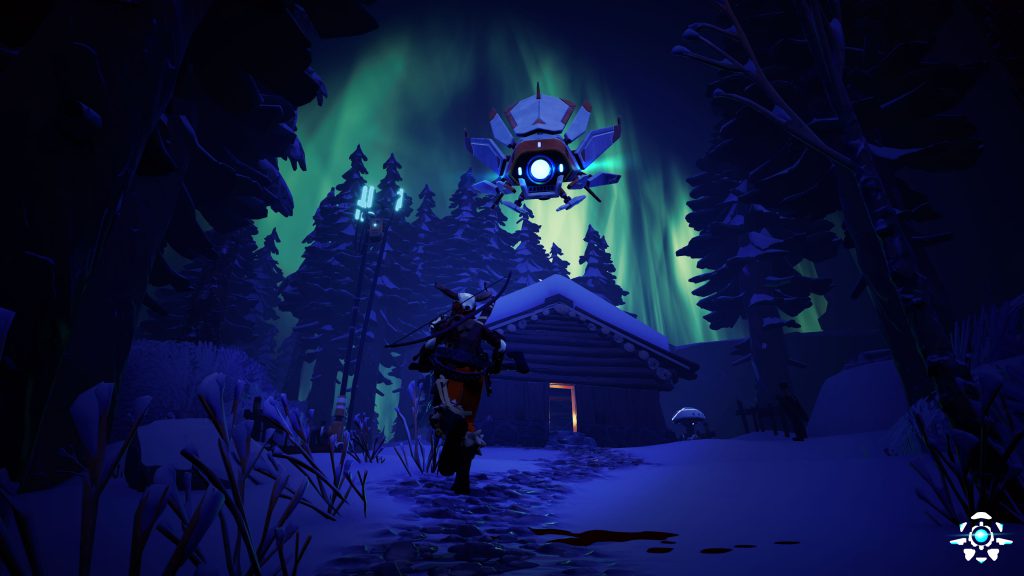 The Darwin Project takes place in post apocalyptic landscape in the Northern Canadian Rockies. Civilization is preparing for an impending ice age through a project that is half science experiment and half live entertainment. It challenges players to fight the cold and each other to survive in a snow covered arena. The Darwin Project offers a competitive multiplayer third person experience with an emphasis on survival. Players will have to withstand extreme environmental conditions, track opponents, set traps, craft tools and maybe even negotiate temporary alliances to be the last one standing when the sun rises.

If you’re at E3 and would like to try out, The Darwin Project it is currently playable at the Microsoft booth. Check out some gameplay below and stay tuned with Gigamax for more information on this interesting game!