So, About That Single-Player Star Wars Game 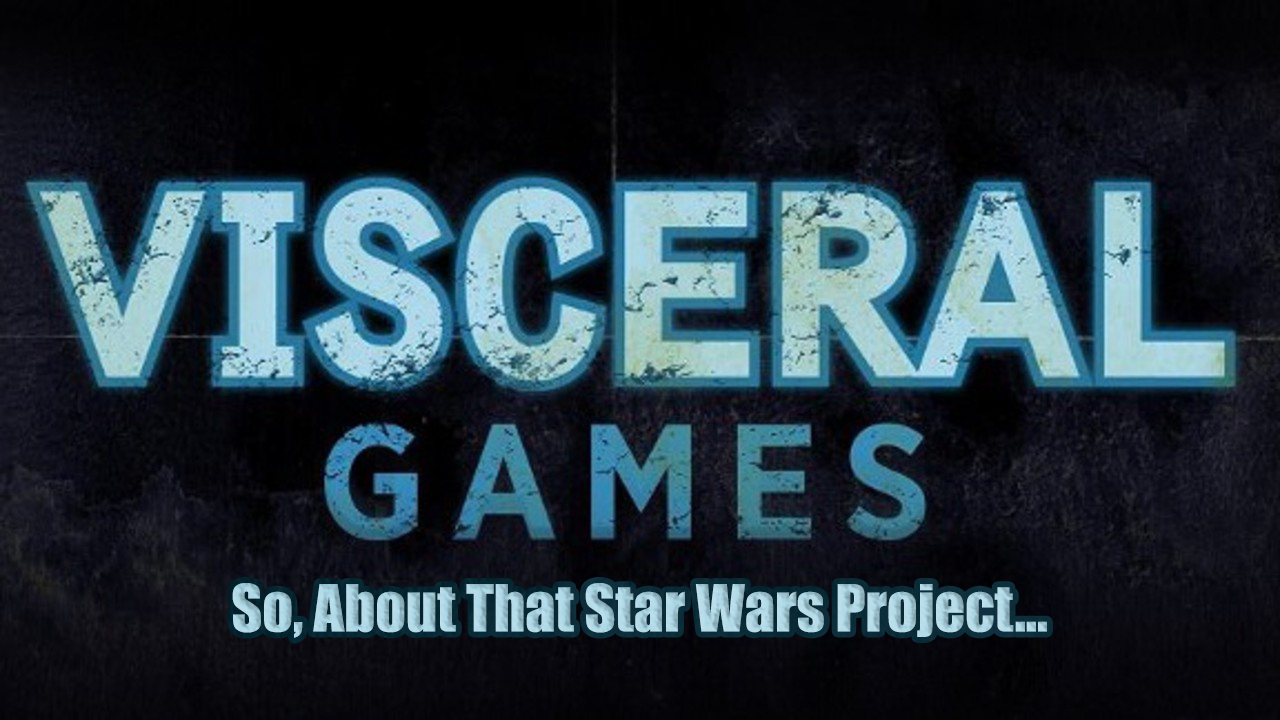 So, About That Single-Player Star Wars Game

News broke late yesterday, 10/17/17, that Electronic Arts will be shutting down Visceral Games. Well known for games like Battlefield Hardline and Dead Space, this studio was working on another highly anticipated title and people are worried about its future. Visceral has been developing a new action-adventure Star Wars game that EA compared to Naughty Dog’s Uncharted series. However, now with Visceral dissolving, the fate of this Star Wars project is up in the air. 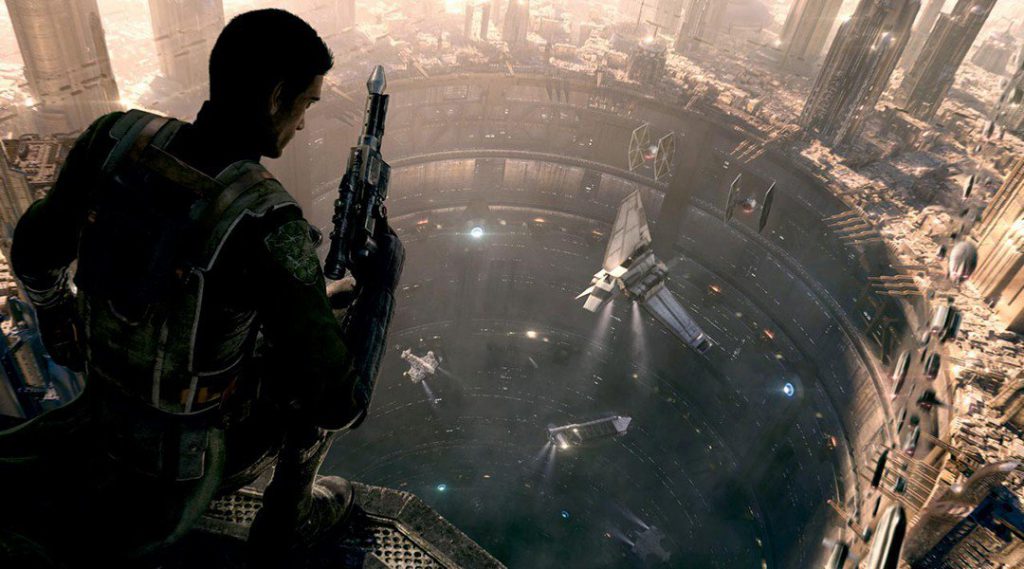 The studio was working on this single-player Star Wars game since 2013. It had a lot of people excited and EA expected to release the game in 2019 but now it has been pushed back without any information on when it could eventually be released.

A brief look at the E3 2016 preview of Visceral’s Star Wars project.

“Our Visceral studio has been developing an action-adventure title set in the Star Wars universe,” EA”s Executive Vice President Patrick Söderlund said. He continued to explain, “In its current form, it was shaping up to be a story-based, linear adventure game. Throughout the development process, we have been testing the game concept with players, listening to the feedback about what and how they want to play and closely tracking fundamental shifts in the marketplace. It has become clear that to deliver an experience that players will want to come back to and enjoy for a long time to come, we needed to pivot the design.” http://bit.ly/2l0clZ1

This ‘pivot’ in design and the fall of Visceral forced other EA studios to take over the development of the Star Wars project. The shift in direction could create an interesting final product, but that would only be if it ever reaches market. Söderlund offered a few details on who will be taking lead on the project. He stated, “A development team from across EA Worldwide Studios will take over development of this game, led by a team from EA Vancouver that has already been working on the project,” http://bit.ly/2yuvQvK

Few Details But Many Questions

Electronic Arts may have offered extremely few details throughout the development process of the new Star Wars game but they did have an incredible concept and was working with some incredible talent. Amy Hennig, former Naughty Dog creative director was working on the new title, co-writing the Star Wars adventure with Todd Stashwick.  An update from the site Polygon, shed some light on Amy Hennig’s future at EA. A company representative explained, “We’re in discussions with Amy about her next move.” http://bit.ly/2yuvQvK

Our thoughts are with every team member affected by the closing of this renowned studio but EA did say they will be shifting as many of the team over to other projects in the EA family.  With the EA Star Wars project still in limbo as of now, Gigamax will be keeping a close eye out for any developments. Be sure to check back as the dust settles from Visceral Games closing.