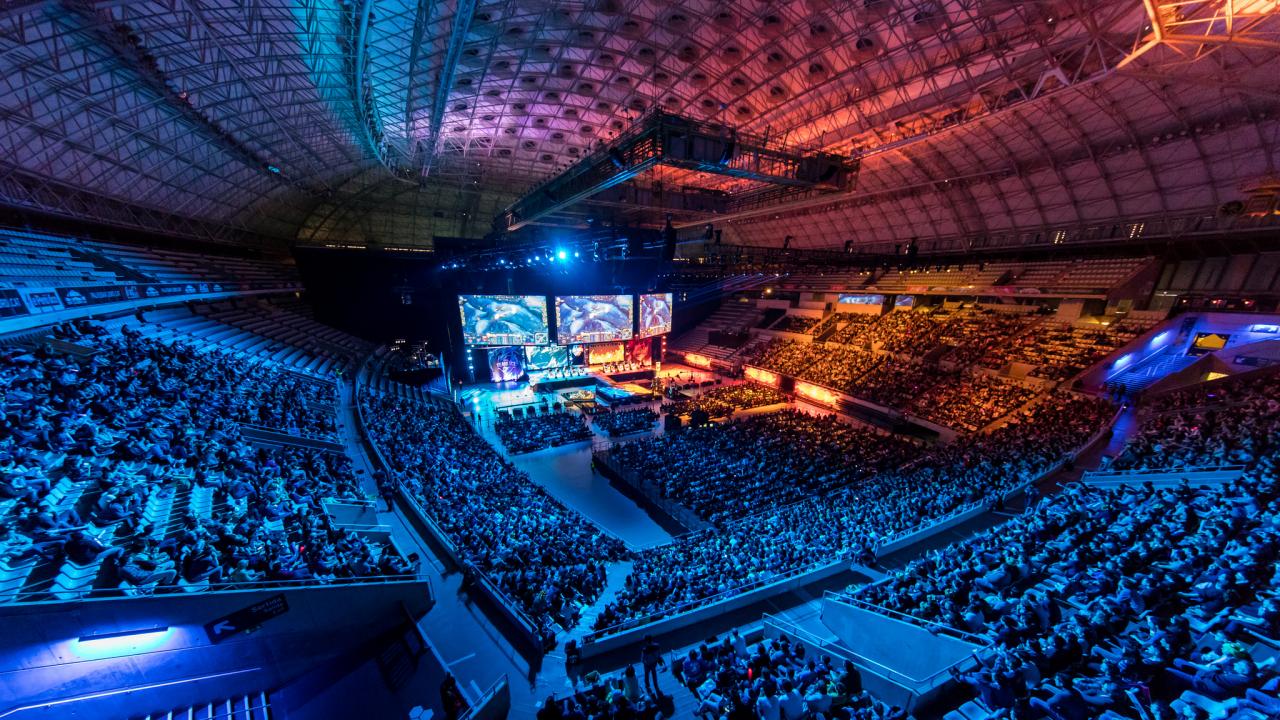 Video games have come a long way since pong took over the world. Gamers are evolving as well, continuing to push boundaries and exceed expectations. 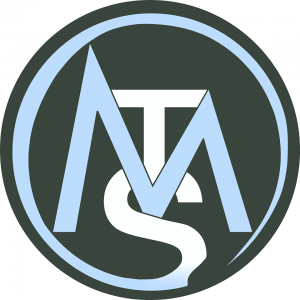 From independent game developers taking it upon themselves to create their vision to the small media outlets like Gigamax Games offering unadulterated gaming news to the community, they all share one thing in common; they now have a voice in this gigantic industry. Let’s take a look at one of these small organizations having a huge impact on their local gaming community, Mid-Tier Summit Gaming (MT Summit Gaming) and see how their story parallels so many others.

Let’s take a look at one of these small organizations having a huge impact on their local gaming community, Mid-Tier Summit Gaming (MT Summit Gaming) and see how their story parallels so many others.

MLG began with a simple idea, putting on video game tournaments for like-minded gamers. Now a multi-million dollar franchise, gamers see this as hope for the future. With the internet and all the capabilities people have at their fingertips, gamers can do incredible things. MT Summit Gaming is one of those organizations with big dreams and a practical mindset. They will be hosting one of their first events on August 20th, ‘SM4SH at the Cradle’, and those that live close to Long Island, New York have a chance to put their Super Smash Bros. skills to the test. 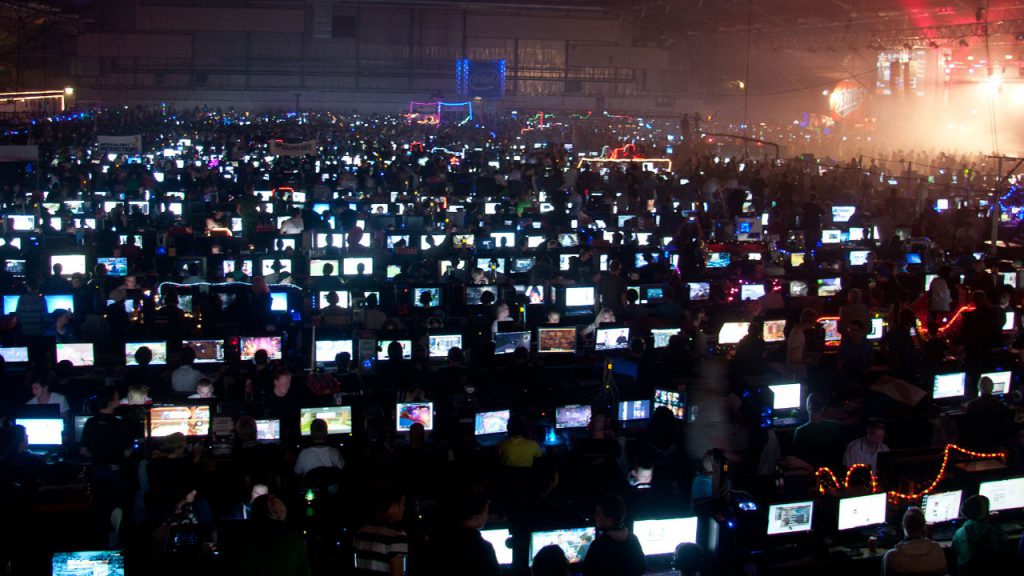 MT Summit Gaming is a small, up and coming organization focused on putting together peaceful, enjoyable and of course competitive gaming events around the Tri-State metropolitan area. Starting small and building a solid foundation, MT Summit Gaming has high hopes for the future. With their first event a glowing success, this upcoming Super Smash Bros. tournament is taking it to an entirely different level.

What You Stand To Win

If you’re interested in testing your Super Smash Brothers skills on the Wii U, find out more about the event and how to sign up here!

The transforming video game industry is not only bringing the community more micro-transactions than it can stand, but also offering new ways to get involved. From gaming YouTube stars to the hobbyist content creator or indie developer, the everyday gamer can make huge waves and reach thousands of people. Whether it’s putting on events such as the ones hosted by MT Summit Gaming or an unassuming blog post exploring an idea or subject, small gamers can now make a big difference.

Special thanks to MT Summit Gaming for the invitation to the Super Smash Bros. tournament. We’re excited to stop by and see who takes the top prize! Everyone here at Gigamax Games is happy to be a part of this exciting day.