Square Enix has previously stated that they felt the gaming industry was heading toward a “games as a service” model, saying that the publisher “will approach game design with a mind to generate recurring revenue streams.” In a recent note to shareholders, the President of the company, Yousuke Matsuda,  said that this model is the current way forward in the industry. 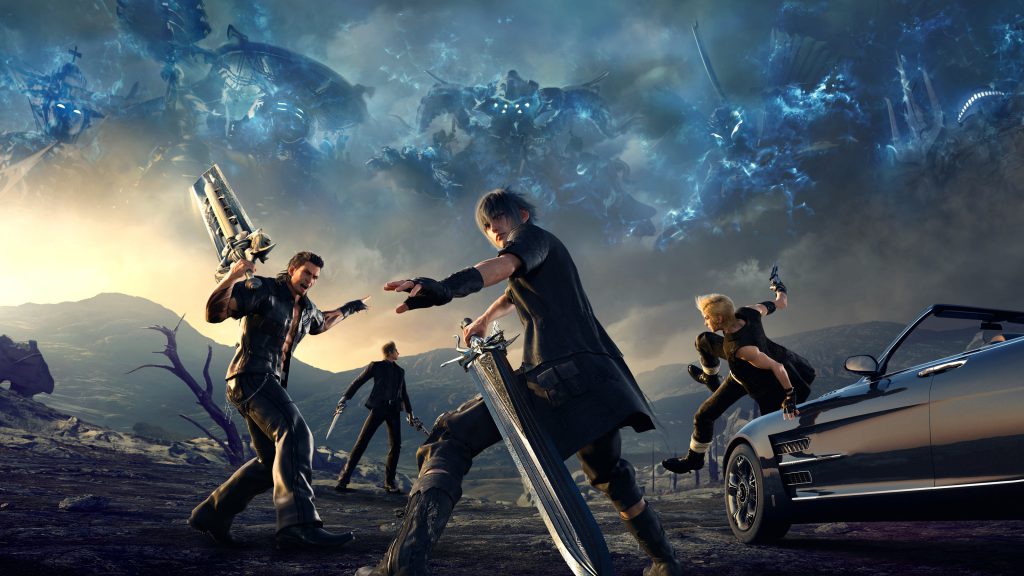 “Gone are the days in which single-player games were of primary status and multiplayer games secondary,” Matsuda said. “Lately, multiplayer games have taken the lead, and it is standard for games to be designed for long-term play.” (http://bit.ly/2fmyhLO)

In terms of a concept, games as a service are nothing new to the industry. Each company has their own way of defining this philosophy and for the Final Fantasy publisher, it means a strong emphasis on long-term user engagement.

Square Enix will start making more of an effort to release games that drive the player to engage with a game for a longer period of time instead of a quick completion and moving on. The company believes that this will increase their overall customer satisfaction and create a lifetime value to the games themselves. 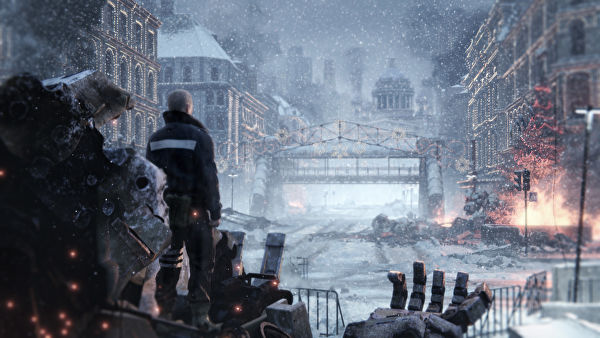 To show their commitment to this style of game, Square Enix added multiplayer to Final Fantasy XV through an upcoming expansion. The company also announced a new shooter this week called Left Alive, which will have a significant online portion to keep players interested. This model makes plenty of sense as a developer can sustain their game over a period of time and sell content and the game for much longer.

Matsuda also recognized the importance of streaming in the note to shareholders. He wants the company to place a growing emphasis on the matter and look into using it as a revenue stream.

“An increasing number of our customers around the world enjoy not only playing games themselves, but also watching other gamers play them. You do not actually need to play a game yourself to enjoy it,” Matsuda said. “Watching the advanced techniques of professional gamers and the unique broadcasts of game streamers is another way to enjoy games. Watching gaming is growing into a major form of entertainment thanks to considerable advances in the online streaming environment. It is the presence of e-sports spectators that make this meaningful.” (http://bit.ly/2fmyhLO)

This is big news for any Square Enix fan. It shows that the company is learning from the market instead of sticking to old ideas that gamers are getting sick of. Games like Overwatch and Destiny 2 show that the industry is moving toward a community driven experience that receives new content on a monthly basis instead of something that can be finished in a few hours. Hopefully, this note to shareholders shows the true direction of the company and isn’t just business rhetoric. If you’d like to see the full note you can find it on their website.