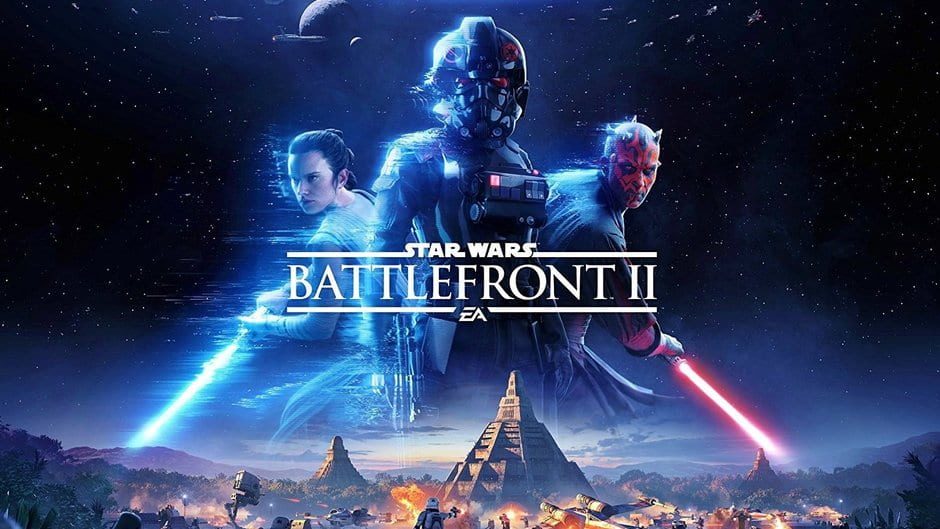 The Star Wars: Battlefront series from EA is a huge commercial success, despite the controversial snafu the second game went through at launch due to its addition of loot boxes and microtransactions. The publisher confirmed in its latest earnings report that its 2015 Star Wars: Battlefront and the 2017 sequel Battlefront II sold a combined 33 million copies. 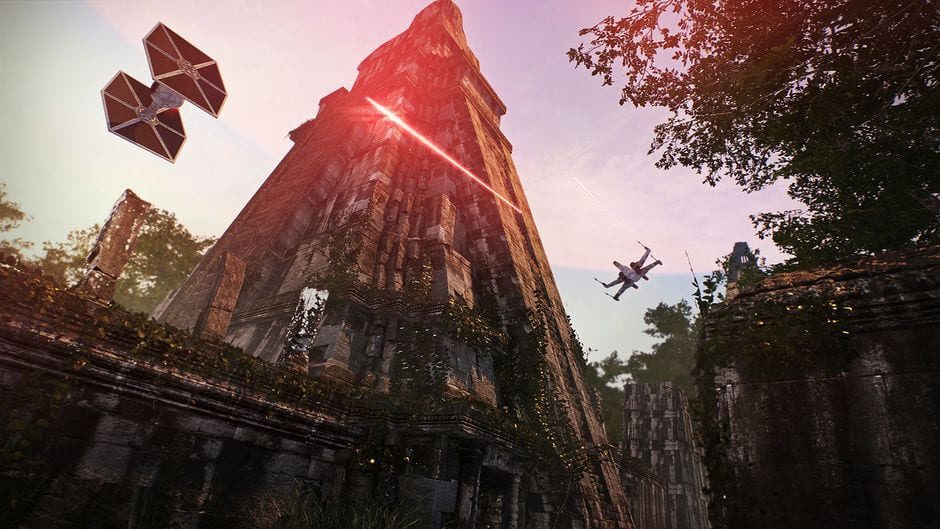 With both of the Battlefront games selling a combined 33 million copies, it appears as if the title did exceptionally better after its initial launch.

EA was the center of a major controversy when Battlefront II first released. It allowed players to purchase loot boxes that contained items that impacted gameplay. This ordeal led to a worldwide conversation about loot boxes, and lawmakers around the world began to look into best practices. In the U.S. the ESRB began to place stickers on game boxes that allow purchasers to identify games that contain loot boxes. Additionally, Microsoft, Sony, and Nintendo all plan on further disclosures regarding loot boxes. 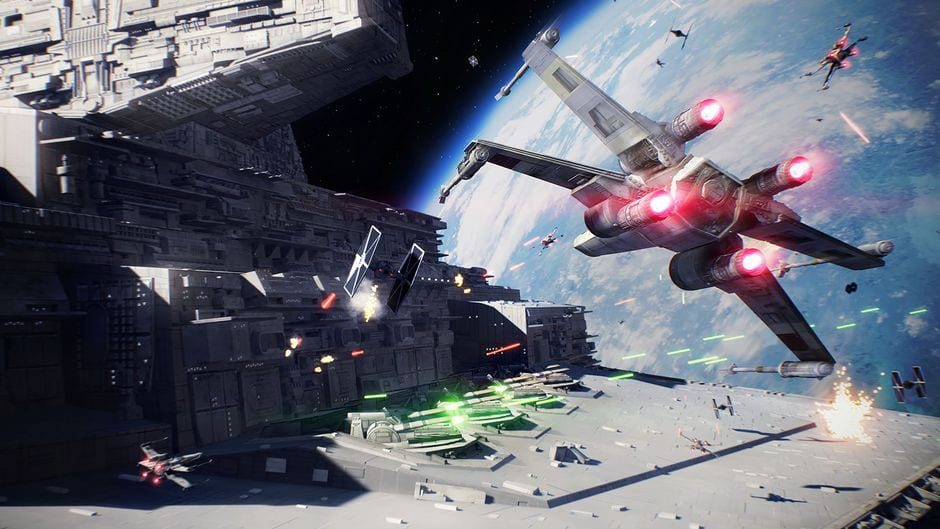 While 33 million games sold is certainly nothing to scoff at, this is only the start of how much money these titles brought in. Battlefront II may have gotten rid of its loot boxes, but the game still offers a number of microtransactions that allow players to buy cosmetics. The company also revealed that their live services, which include microtransactions, are performing above expectations.

As of now, EA has yet to confirm if they’re working on Star Wars: Battlefront 3, but due to the success of the first two games, it seems very likely. The franchise is developed by the talented team at DICE, which is currently making a next-generation Battlefield title and another currently unannounced title. 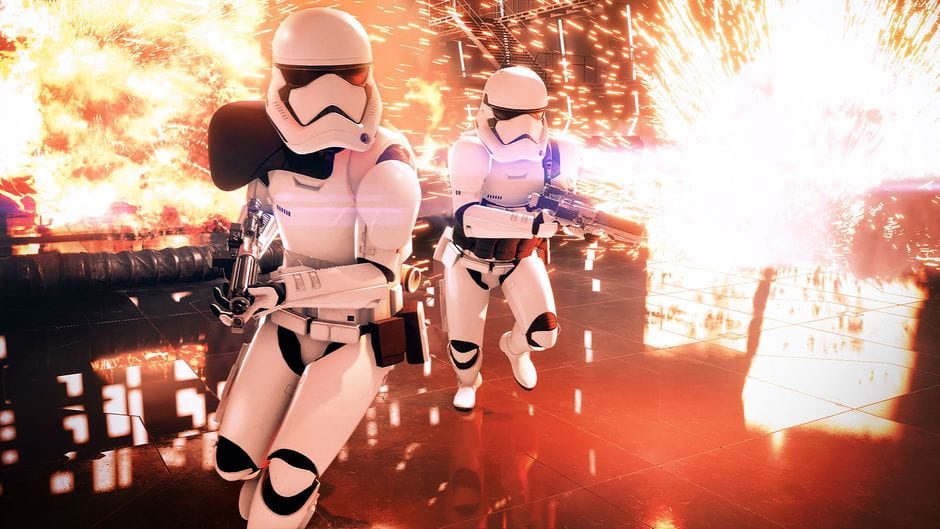 EA’s next Star Wars game is Jedi Fallen Order, launching on November 15th for PS4, Xbox One, and PC. This game is not projected to be as popular as either Battlefront title. Sales projects range between 6-8 million copies during its launch quarter. For more news on Star Wars based games be sure to keep checking back with us here at GigamaxGames.com!