When the zombie outbreak finally starts, it will take a large group of people working together to fight off the undead horde. Luckily for State of Decay 2 players, this new Xbox exclusive title hit 1 million players in two days after it launched worldwide last Tuesday (5/22/18). 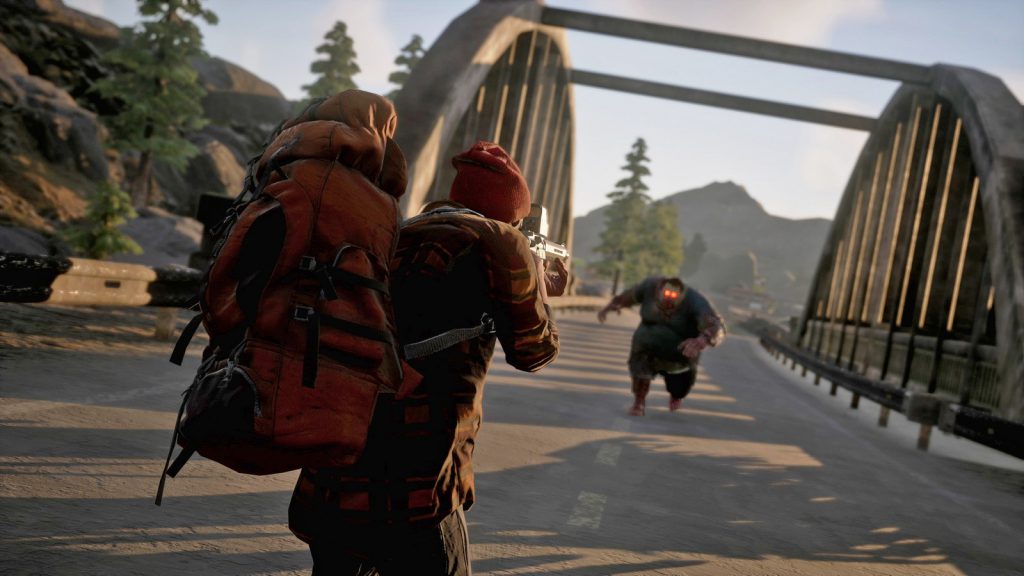 Although, like Sea of Thieves, it is hard to gauge the number of sales State of Decay 2 received due to the game currently being available with the Xbox Games Pass, Microsoft’s relatively new game streaming service. Those that belong to the service pay a monthly fee to play games while they are available on the service.

Microsoft and Undead Labs also noted a couple of other impressive facts about the recent release. According to the companies, from May 18th to May 22nd players have played a collective 6 million hours and streamed 3.5 million hours on Mixer, Twitch, and Youtube with 41,000 broadcasts.

Gamers surviving the apocalypse have murdered over 675 million undead monsters, distracted the beasts with 6 million firecrackers and fireworks, satiated their hunger on 6 million bags of snacks, gained knowledge from 2 million textbooks, and the average survival rate is three in game days. 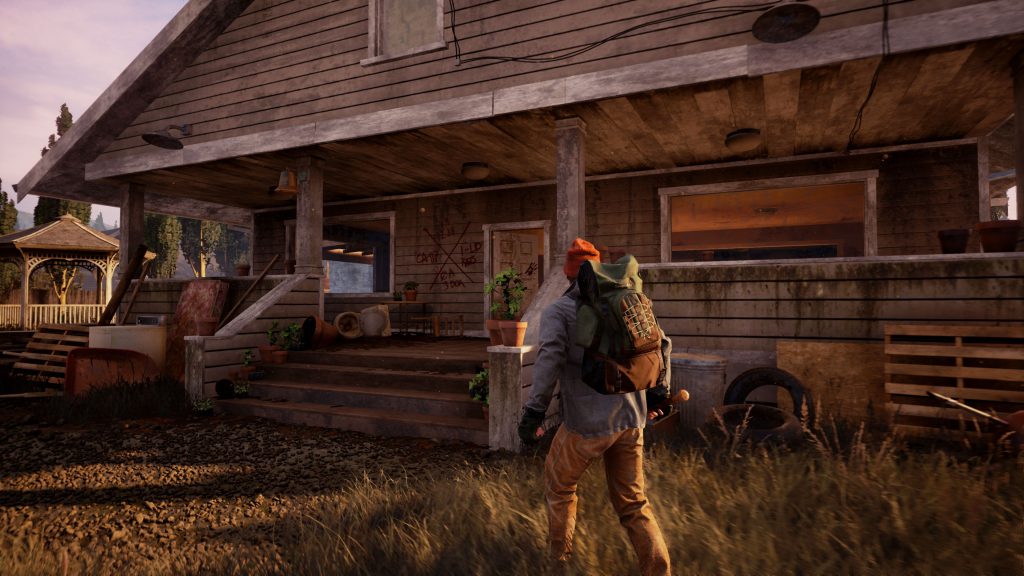 Despite the impressive numbers, State of Decay 2 had a bit of a tough launch. Many reviewers scored the game on the low side due to the amount of bugs they encountered while trying to take on the zombie menace. Critics also spoke poorly about the game’s lack of depth and the amount of systems that go unrealized throughout the experience.

Gigamax Games is currently playing State of Decay 2, but are too early in the game to give a proper impression. Hopefully, Undead Labs can address fans concerns surrounding the number of bugs because too many poor reviews on an exclusive for a system that has very few could really hurt Microsofts sales and the console as a whole.