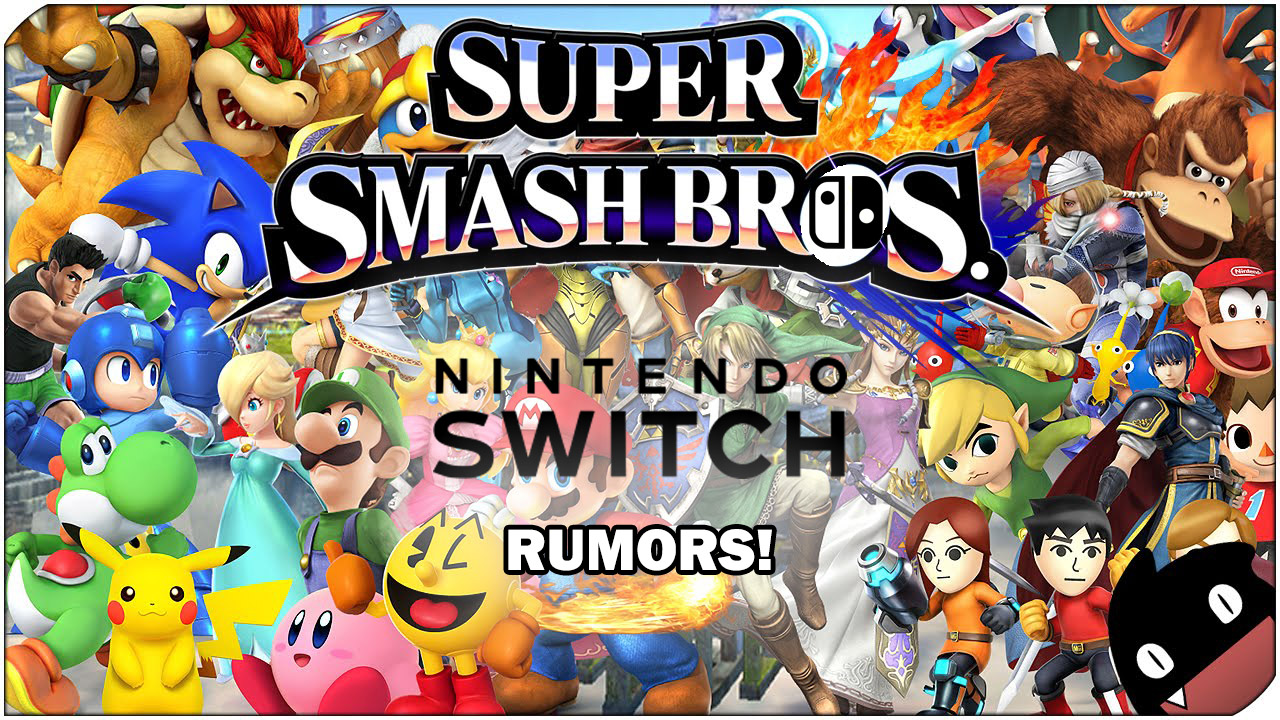 The most recent update Nintendo made to the Switch has a lot of people asking if this could be a sign of a new Super Smash Bros coming soon. Nintendo Switch’s update finally allows players to use GameCube controllers which are widely used throughout the Super Smash Bros community. This classic controller feels like it was built for smash but until now, the Nintendo Switch went without it. However, now that Nintendo is finally ready to open up the Switch to GameCube controllers, it looks as though a new Super Smash for the Switch could be on the horizon. 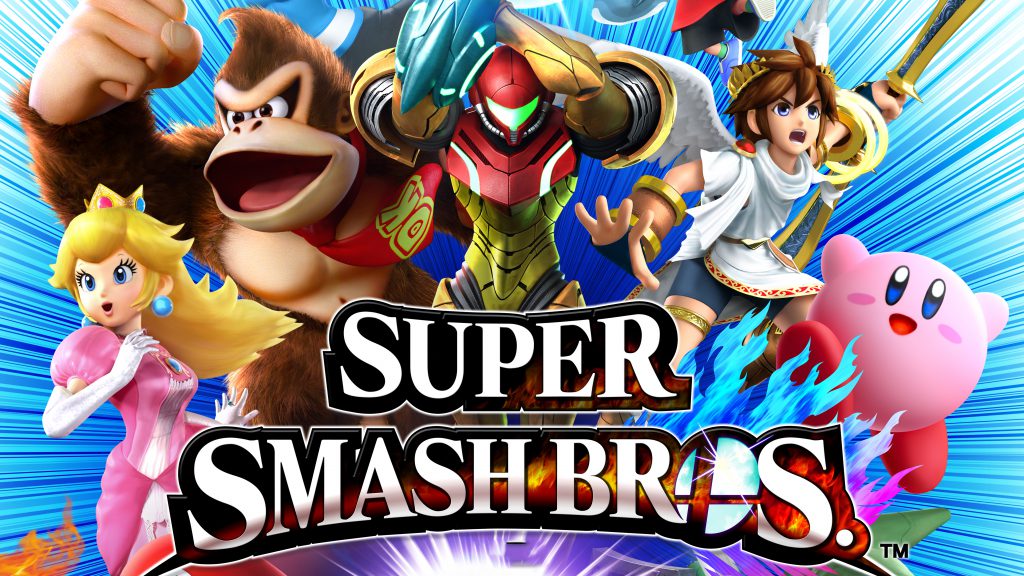 The latest Switch update includes USB headphone support as well as supporting GameCube controllers. There is a catch however, gamers will need the USB adapter that was released for the Wii U. This adapter added GameCube controller support for the Wii U but it only worked if people were playing Super Smash Bros. This is where the rumor mill starts heating up.

Rumors are flying all around this latest update. From GameCube Virtual Console speculation to possible new Super Smash news, things are starting to get exciting. Wii U may have only allowed players to use GameCube controllers specifically for Super Smash Bro’s but right now, gamers on the Switch can play other games with them. Some games, like Fire Emblem Warriors,  lose certain features that are only available with the Switch’s controllers but the GameCube option is available.

Announcements from the company have reassured gamers that they will be developing a version of Smash for the Nintendo Switch. However, they did state that they will not be porting any older I.P’s to the Switch and instead, updating versions of the games specifically for the new console. The new Switch Super Smash could even include all the new characters from Nintendo’s latest games. It would be amazing to see ARMS and Splatoon characters make the list in the next Super Smash installment. This could also help explain the wait for the highly anticipated Super Smash Bros.

Gigamax Games will be keeping a close eye on any other hints Nintendo drops about an upcoming Smash Bros for their new system. The Switch put Nintendo back on the map and Super Smash Bros has been a consistent hit for the video game company. It only makes sense they will be delivering this game to players relatively soon.

When do you think the world will get their hands on the Nintendo Switch Super Smash? Let us know in the comments!