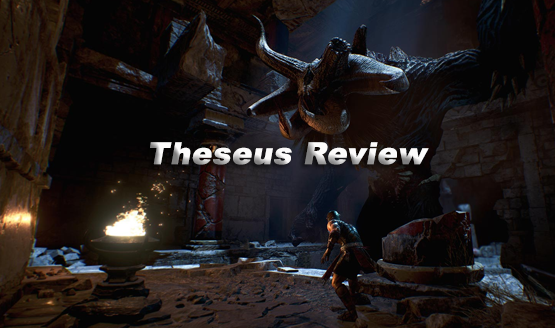 Whenever a new PlayStation VR title releases, a sense of excitement follows. I begin to wonder what world I’ll get to take an active part in and experience through my very own eyes. Needless to say, when Theseus was first announced I was excited to avoid the infamous Minotaur in the labyrinth he calls a home while fighting creatures that dare to live in his kingdom. Admittedly, the 3rd person camera made me a bit wary of the title, but it was a perspective I had not yet experienced in VR and when done right could be a unique setup. Unfortunately, my concerns rang true, Theseus is a short and dull experience that ends long before you even have the chance to enjoy it and a price point that is far above justifiable doesn’t help either. 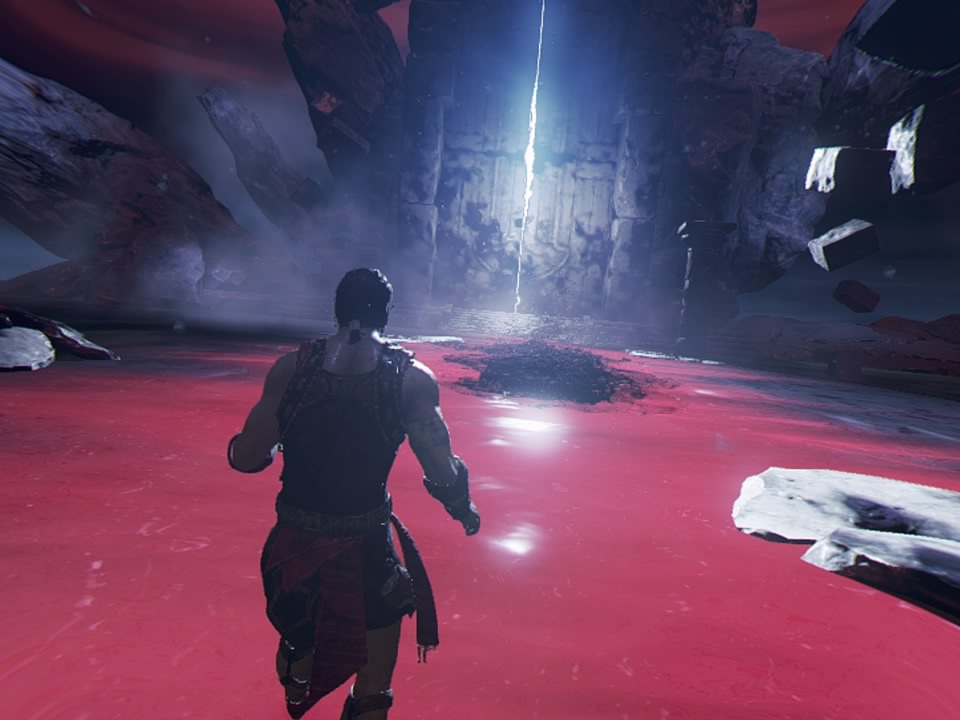 The Journey into the Labyrinth

Theseus revolves around the characters journey into the labyrinth to escape the limbo he has been cast into. There’s spiders, a minotaur, and one helpful ghost, but that’s it. The game’s lack of NPC’s wouldn’t be so concerning if it did more with the ones it had created. In the short time I explored the maze I fought a cumulative 16-20 generic spider enemies, followed the ghost to the objective, and defeated the minotaur without swinging my sword at him. Also, if my description of the story seems somewhat lackluster it’s only because if I said anymore, the hour and a half long story would be ruined. While there is nothing wrong with a short game, charging $20 for the experience is a ripoff.

The third person perspective is a cool take on VR that could be used to set up some cool scenes. Unfortunately, Theseus’ take on the idea caused an uneasy feeling in my stomach and made little sense in a game that was about tight corridors and fighting spiders. Although it wasn’t the developers direction, the game would have benefitted from a first person perspective. 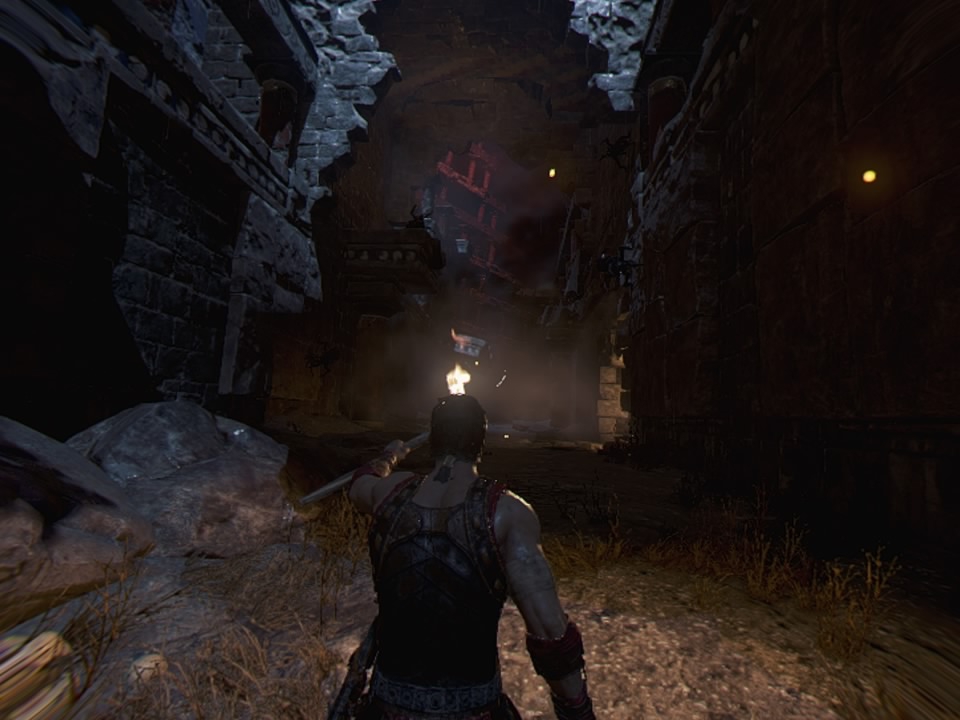 The gameplay involves climbing up walls, climbing down walls, walking down halls, running down halls, and lazily swinging at spiders. The combat was so dull at some point I tried to just walk to the next objective until an invisible wall impeded my progress that would only disappear when the enemies were defeated. Fighting involves swinging a torch with triangle and swinging a sword with square with no other control choices available, movement and strategy also felt very limited. While the game may take place in a labyrinth at no point was I ever left questioning which way to go. Pro-Tip, a game about a maze should never be a linear experience. 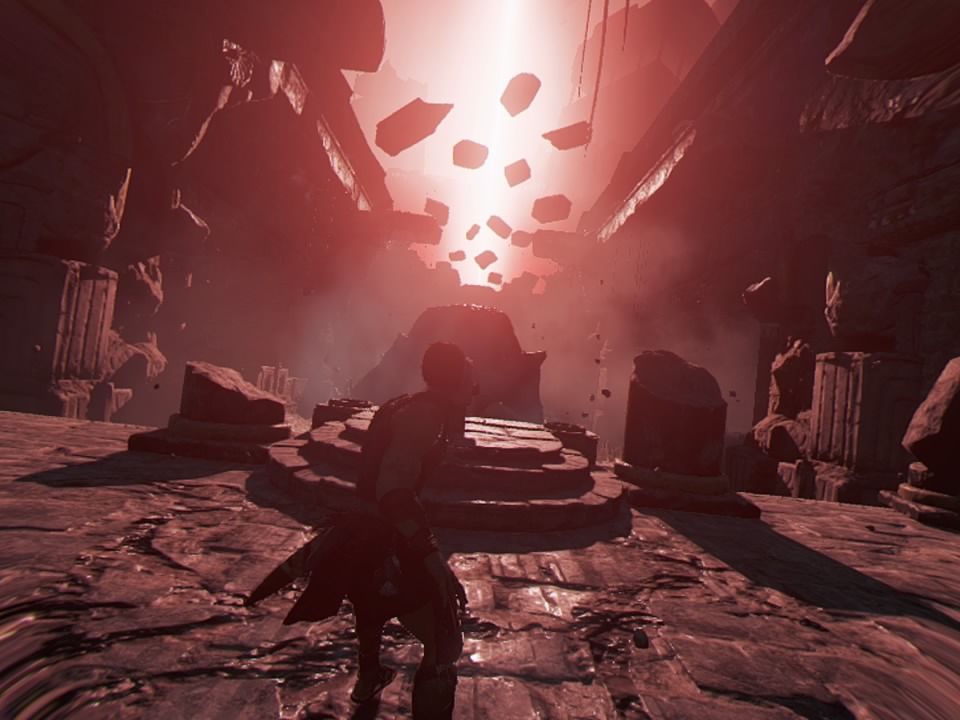 Theseus is a collection of ideas that could have been really cool if executed properly. The graphics were great and the character design was creepy in a good way, but ultimately the game fell short in too many areas to justify it’s unusually high price point. If you are looking for a new VR title to pick up, Theseus should probably not be on your list.