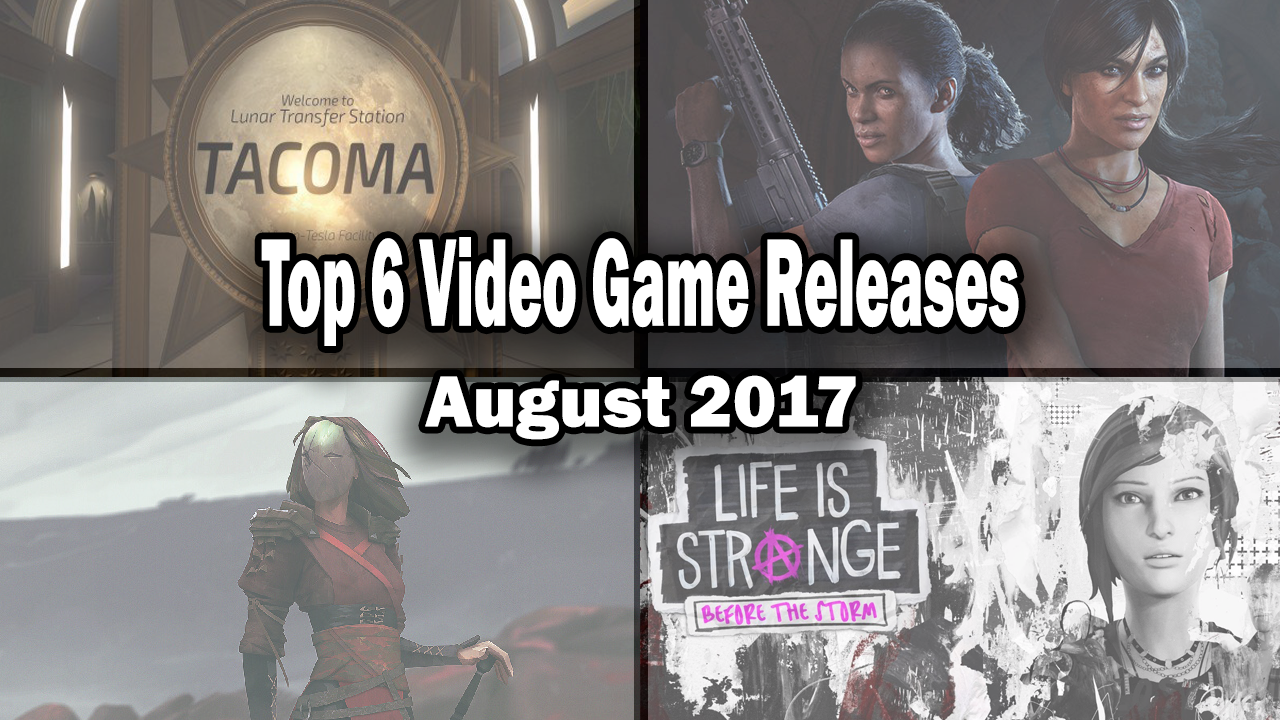 August is almost here and that means gamers need to prepare for another round of new video game releases. Below are six that stood out of the crowd and information surrounding the new titles. Let’s dive right into it and discover what the gaming community has to be excited for.

Developed by Fullbright, known for their successful title ‘Gone Home’, Tacoma is coming to Xbox One and PC on August 2nd. Shown off at E3 2017, a new extended trailer has been released recently offering more insight into the story. Exploring an abandoned space station, gamers are tasked with discovering why the crew has disappeared. An AI assists the player along with an augmented reality system to find records and experience past events to get to the bottom of the mystery. This will be a single-player story game, a breath of fresh air when compared to the numerous multiplayer games so common today. 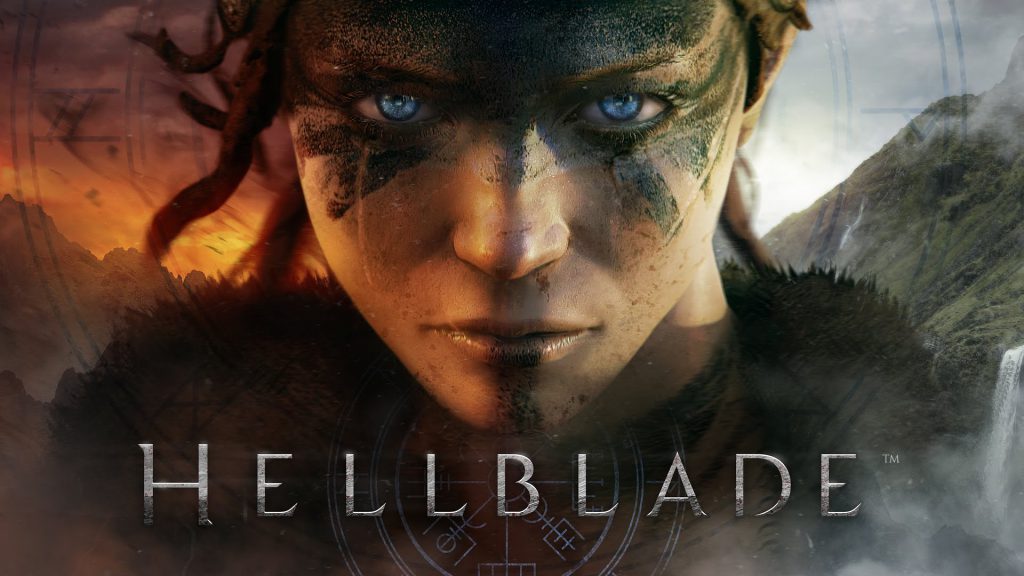 Ninja Theory Ltd. wants to bring something a little different to the third-person melee combat genre with Hellblade. Claiming to be not an indie game yet not a AAA game either, they are calling Hellblade an ‘independent AAA’. Thrown into a twisted world, players will need to survive an onslaught of brutal and uncompromising combat. This action-adventure game should be an interesting addition to August line-up. 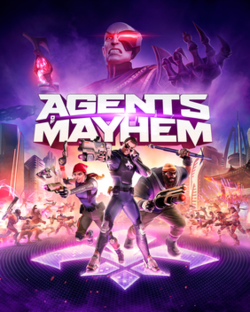 Ready to save the world against criminal masterminds and costumed megalomaniacs? Agents of Mayhem might be the game for you. The world fell under the rule of LEGION, The League of Evil Gentlemen Intent on Obliterating Nations and it’s the players’ job to stop them. With a bunch of unique characters to try out and an interesting world filled with enemies, this is absolutely a title to keep an eye on.

The critically acclaimed developer, Naughty Dog is at it again. A fan-favorite character, Chloe Frazer, is left with no other options than to enlist the aid of the infamous mercenary Nadine Ross. They’re after a fabled ancient Indian artifact and need to keep it out of the hands of a ruthless warmonger. Venturing deep into the mountains of India, Uncharted: The Lost Legacy is sure to deliver the same thrills and excitement, treasure hunting with Nathan Drake has offered over the years. Exclusive to the PlayStation 4, fans are thrilled to get their hands on more Uncharted content. It’s also nice to see some more heroines taking the center stage in the gaming industry.

Take a look at Uncharted: The Lost Legacy trailer from E3 2017 below: 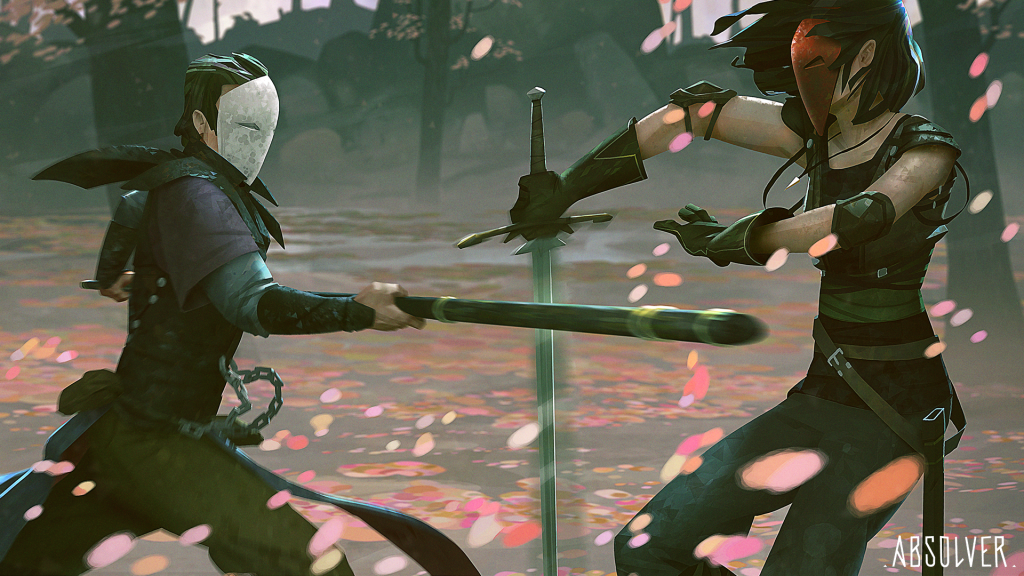 This is a title that Gigamax has been watching closely. Developed by Sloclap, this melee combat fighter offers fluid real-time combat and customizable characters and classes. Gamers can build a character to fit their fighting style and with in-depth PVE and PVP elements, Absolver looks as though it can fill an interesting niche in today’s video game library. Take a look at some additional coverage of Absolver for a more detailed look at this upcoming title. 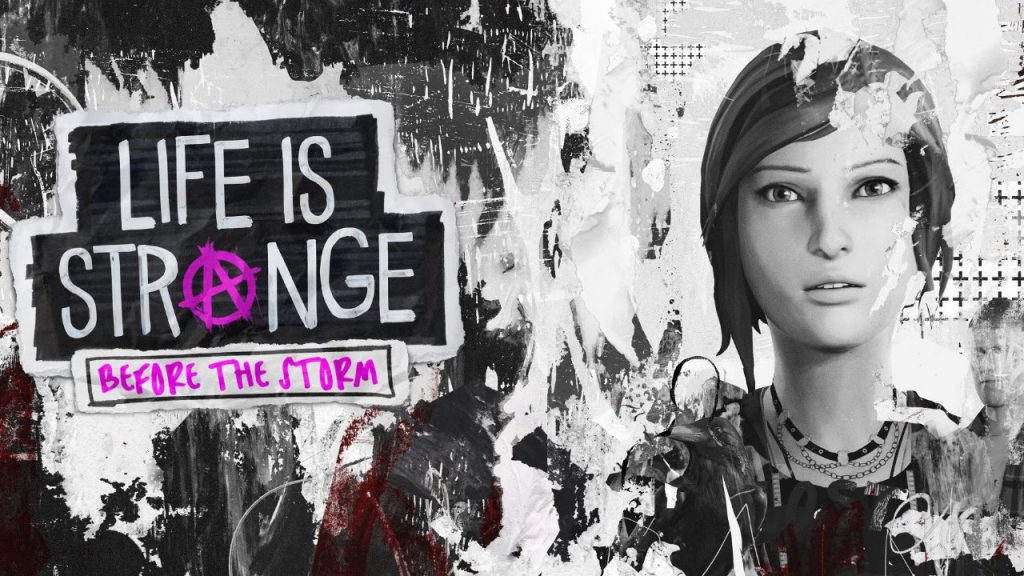 Square Enix is almost ready to release the highly anticipated Life is Strange: Before the Storm. Featuring Chloe Price, a 16-year-old rebel and her unlikely new friend Rachel Amber, the ‘popular girl’ in school destined for success. The unlikely duo comes together once Rachel’s world is turned upside down by a horrible family secret. They need to use this new found alliance to give each other strength and overcome their demons.

Thank you so much for taking the time to visit Gigamax, an independent source of video game reviews, articles, and updates! Be sure to check back on GigamaxGames.com for more video game releases, videos and gaming developments soon.