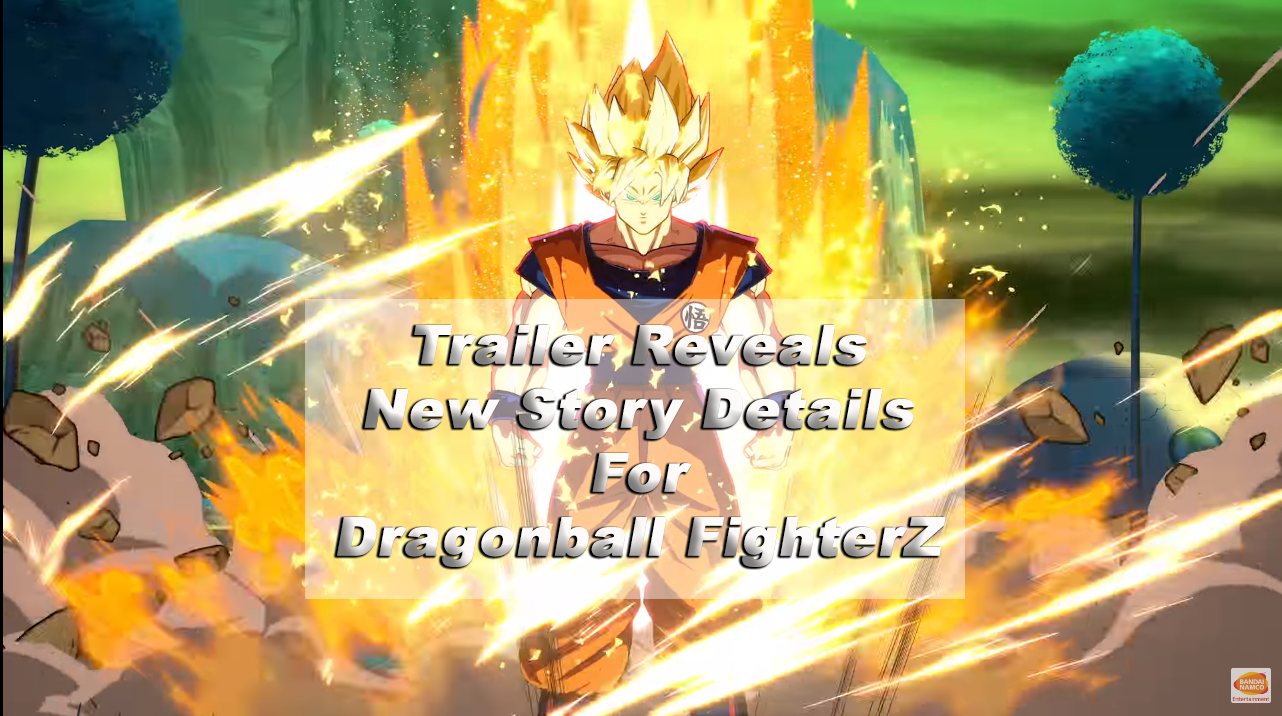 With its release date set for early next year, Dragon Ball FighterZ is expected to be one of best-licensed DBZ games to come out since they stopped making the Budokai series. Bandai Namco, the developer behind the title, is definitely well aware of this, teasing character announcements and story details whenever they get the chance. Most recently the company revealed a trailer that shed more light on Dragon Ball FighterZ’s story mode.

The game takes players on a wild journey through an original story crafted specifically for the brawler that takes place in three of DBZ’s story arcs. It starts out with a troop of clones appearing on earth followed almost immediately by the Z-Fighters losing consciousness one by one. When our main hero, Goku, finally awakens he is connected to the player which gives them control over the powerful Saiyan. 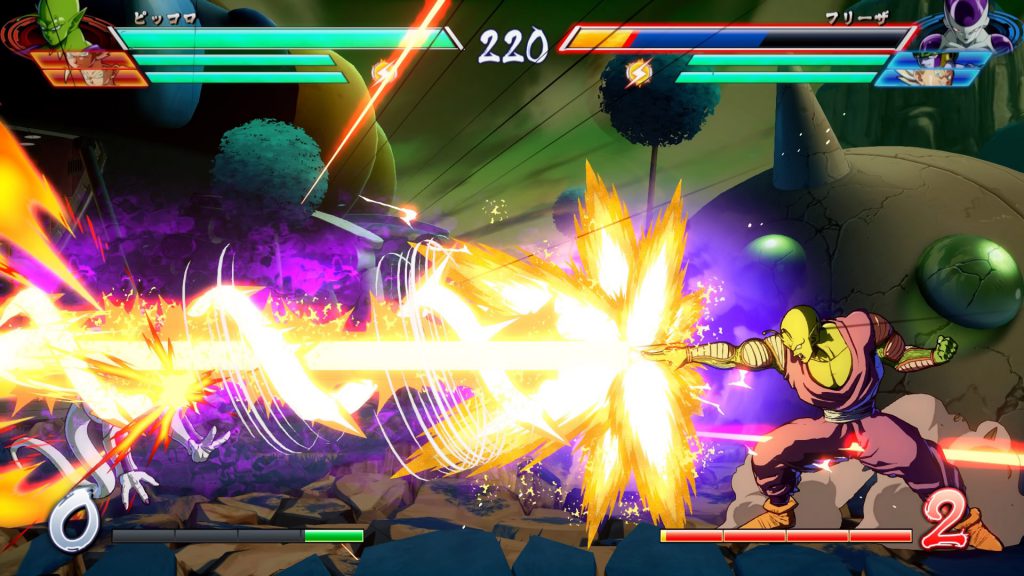 A new character making their way into the series through the story mode is Android 21, who Bandai Namco also shows off in the trailer. The villain is a highly intelligent scientist that is compared to the likes of Dr. Gero, whom fans of the series will remember from the Cell Saga. She also has apparent ties to the Red Ribbon Army, which comes as no surprise because all of the other androids were built by the same organization. At one point in the trailer she can also be spotted with the Namekian Eternal Dragon, Porunga, wishing Android 16 back to life.

Much like Goku, the story will link players with a variety of different characters from throughout the series for its different arcs. One of these revolves around Frieza and Goku’s ability to go Super Saiyan, while another gives players control of Android 18 during the Cell Saga. Fighting with the character will let fans develop an in game “bond” as more enemies are defeated. As the bond builds, new conversations will be unlocked that give insight into the character’s back story. 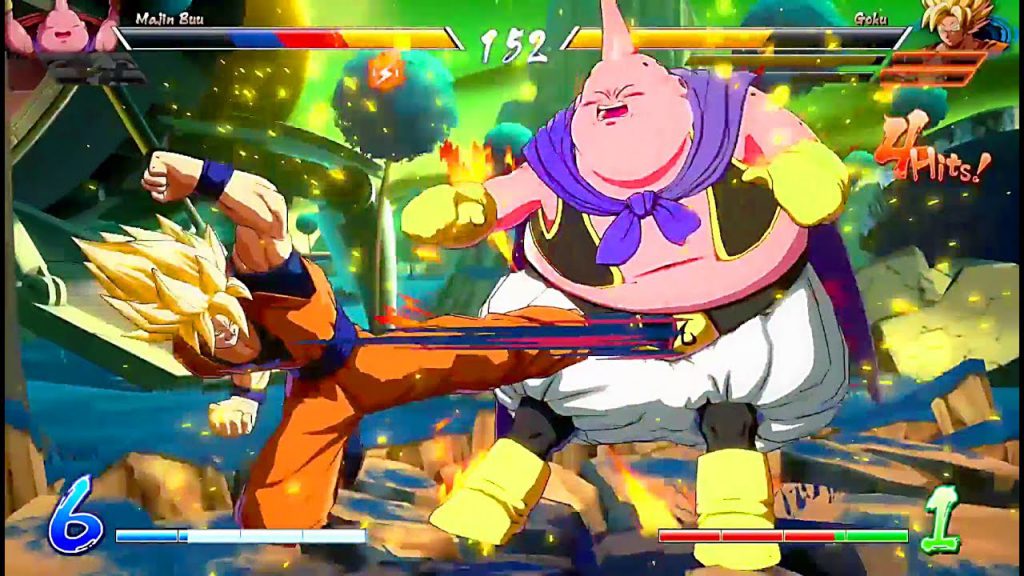 Dragon Ball FighterZ will be released for PS4, Xbox One, and PC on January 26th. Remember, those that pre order the game digitally on the Xbox One or Playstation Store, will be given special access to the game’s upcoming beta. Pre-ordering also unlocks Super Saiyan Blue Goku and Super Saiyan Blue Vegeta early. Gigamax Games will be keeping a close eye on Dragon Ball FighterZ so be sure to check back for more information!