The French game publisher Ubisoft,  well known for games like the Assassin’s Creed franchise and the massively popular shooter, Rainbow Six Siege fends off a hostile takeover from Vivendi, integrated content, media, and communications group. Ubisoft and fans are celebrating while Vivendi is forced to address the strategic step back as they pledged to make video games a key pillar of their business.

Vivendi’s two-year battle against the founders of Ubisoft comes to a close. The media group announced they’re willing to sell its 27.3% stake in the in the French video game publisher. Worth over $2.4 billion, Ubisoft made a call to long-time shareholders and new partners to help the publisher buy back the stocks. However, with an initial investment of 750 million Euros (around $919 million US), Vivendi walked away with a massive profit.

Ubisoft Breathes a Sigh of Relief

“The evolution in our shareholding is great news for Ubisoft,” said Ubisoft CEO Yves Guillemot. “It was made possible thanks to the outstanding execution of our strategy and the decisive support of Ubisoft talents, players, and shareholders. I would like to warmly thank them all. The investment from new long-term shareholders in Ubisoft demonstrates their trust in our future value creation potential.” http://bit.ly/2ps0QJo

Even though Ubisoft is a butt of a lot of jokes throughout the gaming community, they have progressed in an amazing way. Constantly restructuring and making a point to address community feedback has taken them to new heights.

This decision to end the hostile takeover actually opened up even more opportunities for the publisher. Tencent, Chinese internet conglomerate is one of the major new parties who is helping Ubisoft out of the massive financial void Vivendi left behind. Tencent is well known for their work on major titles including League of Legends, Fortnite, PUBG, and Clash of Clans. They also recently spearheaded the release of the mobile PUBG game that released in China and holds a 48% stake in Epic Games. 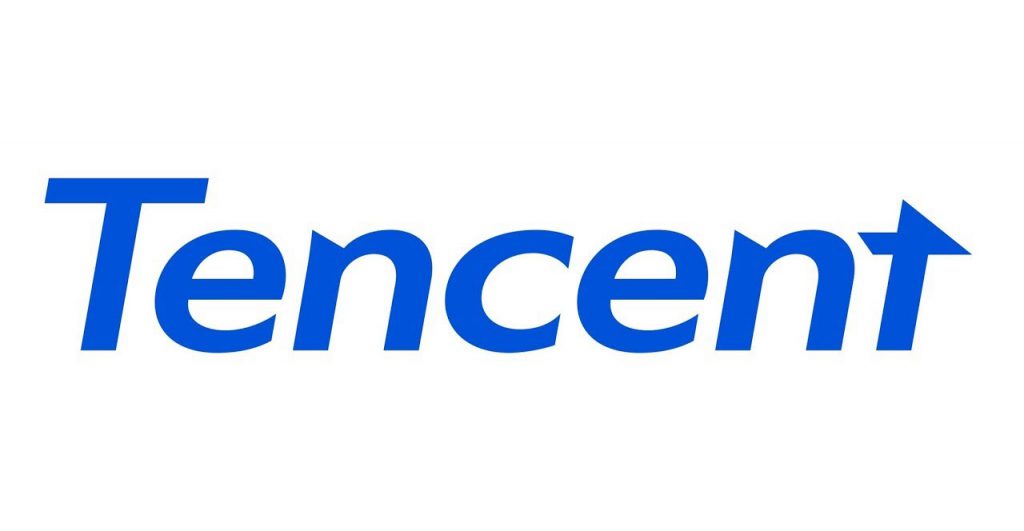 “The new strategic partnership agreement we signed [with Tencent] will enable Ubisoft to accelerate its development in China in the coming years and fully leverage a market with great potential,” Guillemot stated. http://bit.ly/2ps0QJo

The decision to align with such a prominent Chinese internet conglomerate has the potential to open entirely new markets for Ubisoft. Western games have a difficult time reaching the massive Chinese audience because of their strict standards. Having a partner that has experience with bringing western games to the Chinese market could be a huge win for the French publisher.

This is sure not to be the end of the big news coming out of Ubisoft. With their new strategic partnership, there’s no telling what’s next for this extremely successful gaming company. The Gigamax Games crew is excited to see Ubisoft stand their ground. The path the publisher has been on in recent years has gamers of all kinds excited about a future where Ubisoft has the final say about the content they release.