Very Stylish, but Not a Lot of Substance 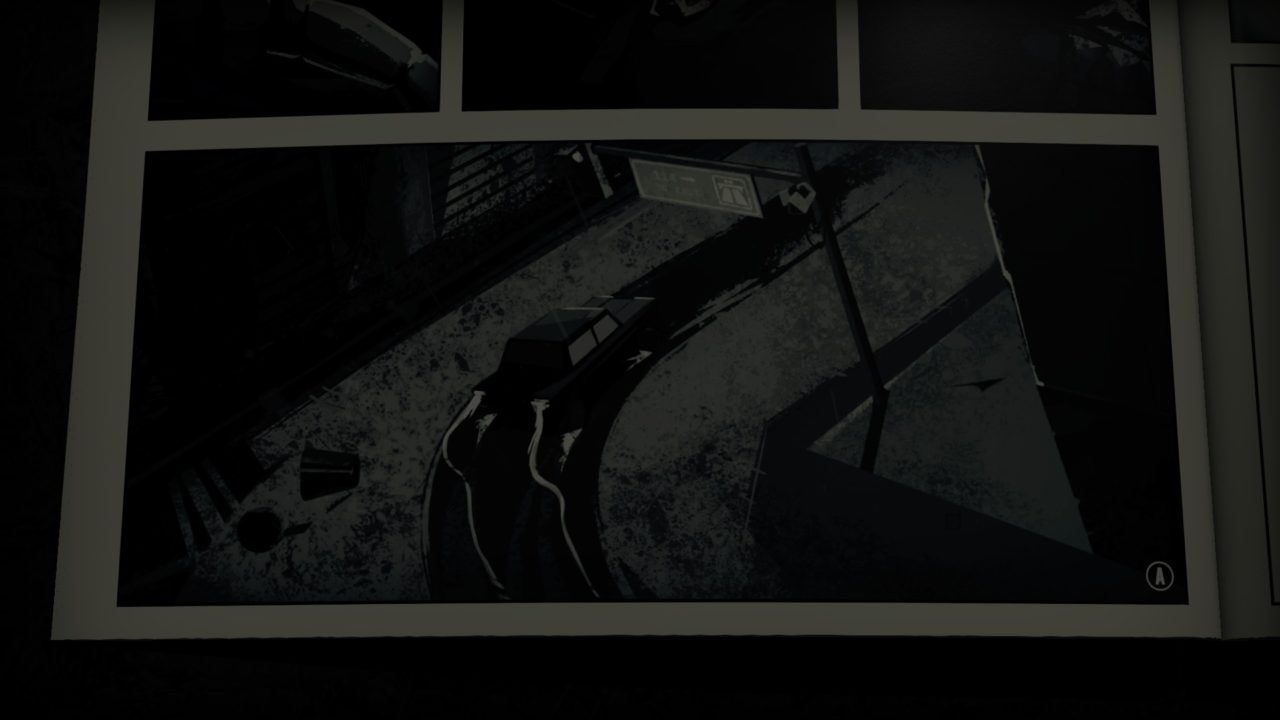 Liberated is an attempt to create an interactive comic book which is a pretty novel concept(no pun intended, but gleefully observed). I understand that the team behind Liberated is very small, so I shouldn’t be too hard on them or their game. Ever since 2010 Indie games have driven the market trends. We wouldn’t have battle royale games without DayZ or PUBG, nor would we have a resurgence in the popularity of pixel art games and story-driven narratives over flashy set pieces. 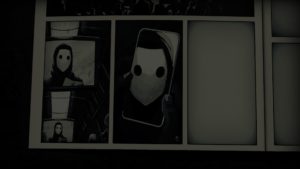 With that being said, I just finished the first issue of Liberated and I honestly don’t really care enough to play through the rest of them. Hokey voice acting, an uninspired story, average gameplay that can’t decide if it wants to be stealthy or a shooter on top of a very cool gimmick doesn’t make for a very fun experience. I see what the creators were trying to do and I really wanted to like it, but the game is just mediocre. It’s not bad, but it’s not good, and it’s definitely not great.

There Was Better Voice Acting in an Early 2000s Flash Animation

When I first started the game I was letting the dialog play through at the pace roughly set by the developers, with the occasional A button to advance the story. Eventually, though, the voice acting had me reading and skipping the inter-character conversations as quickly as I could. Some of the characters were so extremely stilted and wooden in delivery that I honestly felt bad for the game to have been subjected to having been voiced by these people. The vast majority of the voice cast are either underacting, overacting, or just reading lines from a sheet. With this game being presented as an interactive story it really would have benefitted from some quality voice work, because as it stands as of this writing: The gameplay and story are too weak to hold the game up on their own with the half-assed voice acting effort that’s been included. 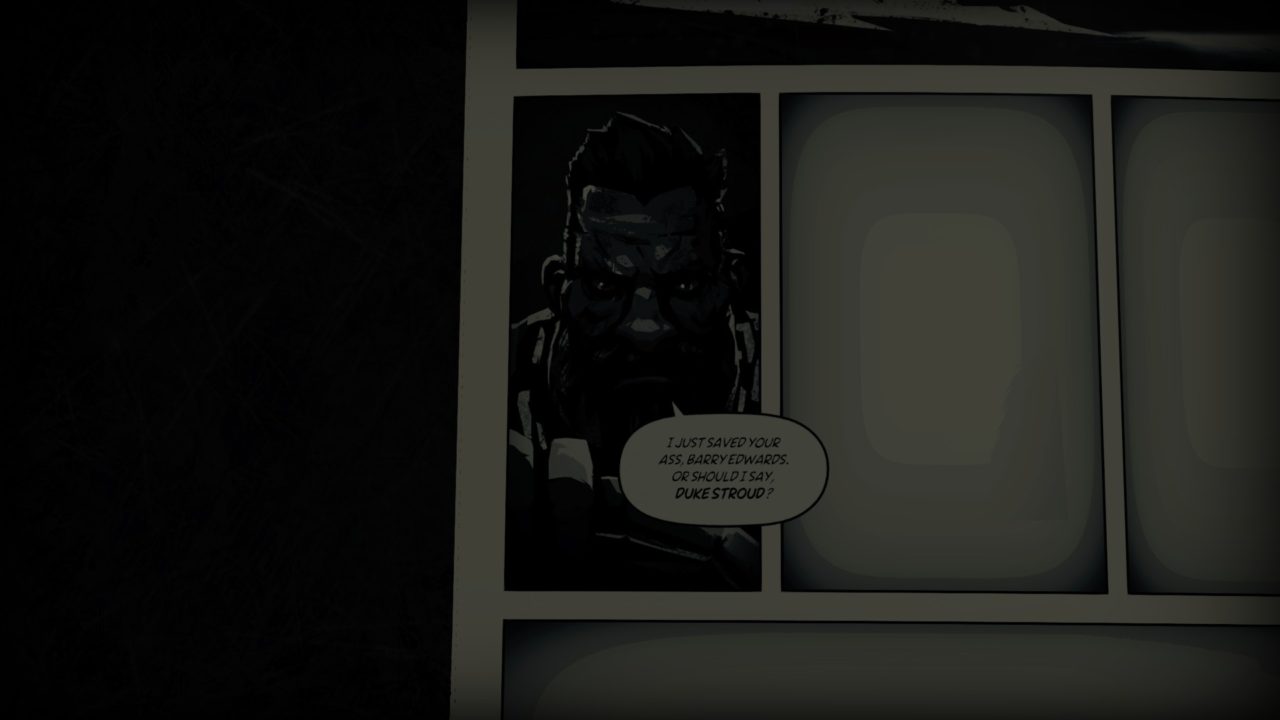 The story itself is nothing really all that special, it’s a dystopian future with a totalitarian government and our would-be heroes attempt to rouse the public’s support for their cause because something something free thought something something tyranny bad. I read 1984, Fahrenheit 451, and Brave New World when I was still a teenager. I’ve seen and heard this song and dance before. I wasn’t interested in The Hunger Games for the same reason.

To all would-be game developers out there: Please don’t set your game in a dystopian crapsack world unless you’re going to do it really well, it’s getting boring. I guess I should have expected as much when I bought it but I figured I’d give the game a fair shake.

There is No Bullet Counter

Gameplay in Liberated feels like a mixture of LIMBO/INSIDE and Mark of the Ninja, except bad.

It feels like you’re intended to play the game stealthily and avoid combat as much as possible, but I found it both safer and easier to just headshot everybody. My erstwhile hero quickly became a bloodthirsty mass murderer over the course of a single issue of Liberated due to necessity rather than because it made sense in the story. The gunplay itself is overly simplistic and spammy, especially once you figure out how to headshot consistently.

It was very discouraging as a player to have a quick time event fail the segment completely rather than branching the story into a new direction because you X instead of Y, especially in a game that’s supposed to be more narrative-driven than gameplay driven. I’ve never really been a huge fan of QTEs, but this really feels like a missed chance to do something truly great.

Well Wide of The Net

The developers definitely had a laudable goal with what they were trying to achieve, but they’ve fallen too short of the mark for me to recommend anyone this game outside of a very cheap steam sale. The only thing that I really enjoyed about Liberated was the art style, which while fantastic was not enough to carry the premise. The whole game feels like it’s been rushed out the door unfinished with a slap on the ass as if to say “Okay buddy, have fun out there and bring one home for the team!”. I can only hope there are some patches in the works to smooth out the rough edges, but for now, I’m putting this game down and moving on.