There’s a new kind of gaming community in a special part of Long Island, New York that has the potential to take the world by storm. Waypoint Gaming, located at 1100 Stewart Avenue Garden City, New York, is an unassuming concept with the spectacular mission of bringing gamers together and offering them a place to test their skills with friends and competitors alike. Begining with an idea in the Fall of 2015, Cris, Co-Owner and Founder of Waypoint Gaming had a dream to build a community centered around competitive gaming. 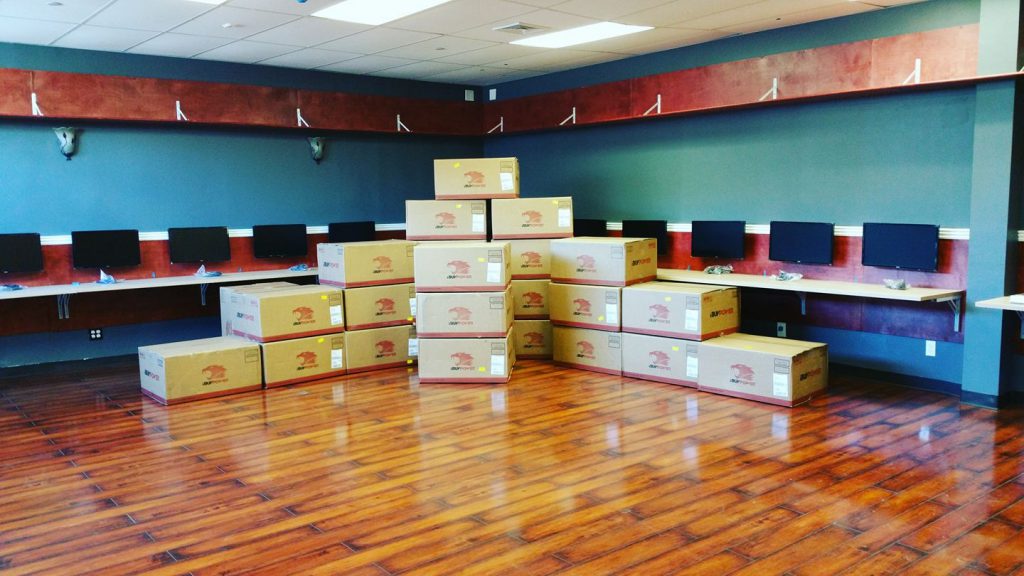 Cris began putting together tournaments at his college and those small events began to pick up steam and continued to take off. Gamers from all around campus were ecstatic to finally have a place, other than a dorm room, to practice their skills and compete. Even other colleges in the area started getting involved and students from all around the area were showing up to take part in these small-scale tournaments.

With so much excitement surrounding these safe, responsible events one would expect the educational institution to be behind it 100%.  However, this was not the case. Instead, it was the opposite. They came down hard on Cris and his friends. The school banned the events and put an end to the eSports community that was beginning to be cultivated. But this was not the end of Cris’ dream. 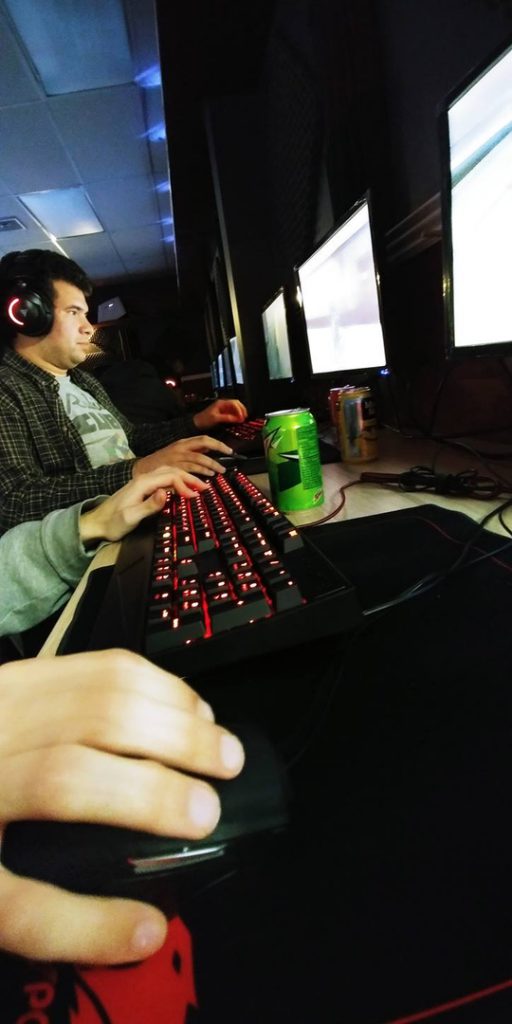 Fast forward two years and Waypoint Gaming is in the process of opening their doors to the public. Instead of giving up hope, Waypoint Gaming was born. Cris assembled a team of incredibly capable and hardworking individuals to bring the dream of creating a venue for local gamers where they can compete and test their skills to fruition. Waypoint Gaming wants to be a place that holds weekly tournaments, creating an eSports community for the Long Island area.

For a $10 fee, gamers can enter for a chance to win a cash prize or gift card. Even better, gamers have an option to pay $10 a month for free entry to all tournaments they host. Their incredible space has 27 PC’s, Monitors, PS4’s, Xbox One’s, WiiU’s, Wii’s, and eight 4k T.V.s. They even have a space dedicated to Virtual Reality gaming.

The Waypoint Gaming team has big plans for the future. Their ultimate goal is to open up a chain of locations all up and down the east coast. Local gamers are in constant search for an eSports community, to surround themselves with like-minded individuals that share a similar dream. This organization wants to create a space for these gamers and it all began with a dream in the Fall of 2015.

Waypoint Gaming is in the final stages of opening their doors. They expect to open to the world late December or early January depending on the towns permission. It’s amazing to see the similarity between the college in which Cris started this concept and with the town they’re struggling with to gain permission to open their doors. This eSports concept is not going away. It’s only going to grow and organizations like Waypoint Gaming are leading the way.