World of Tanks Won’t be Getting a Sequel 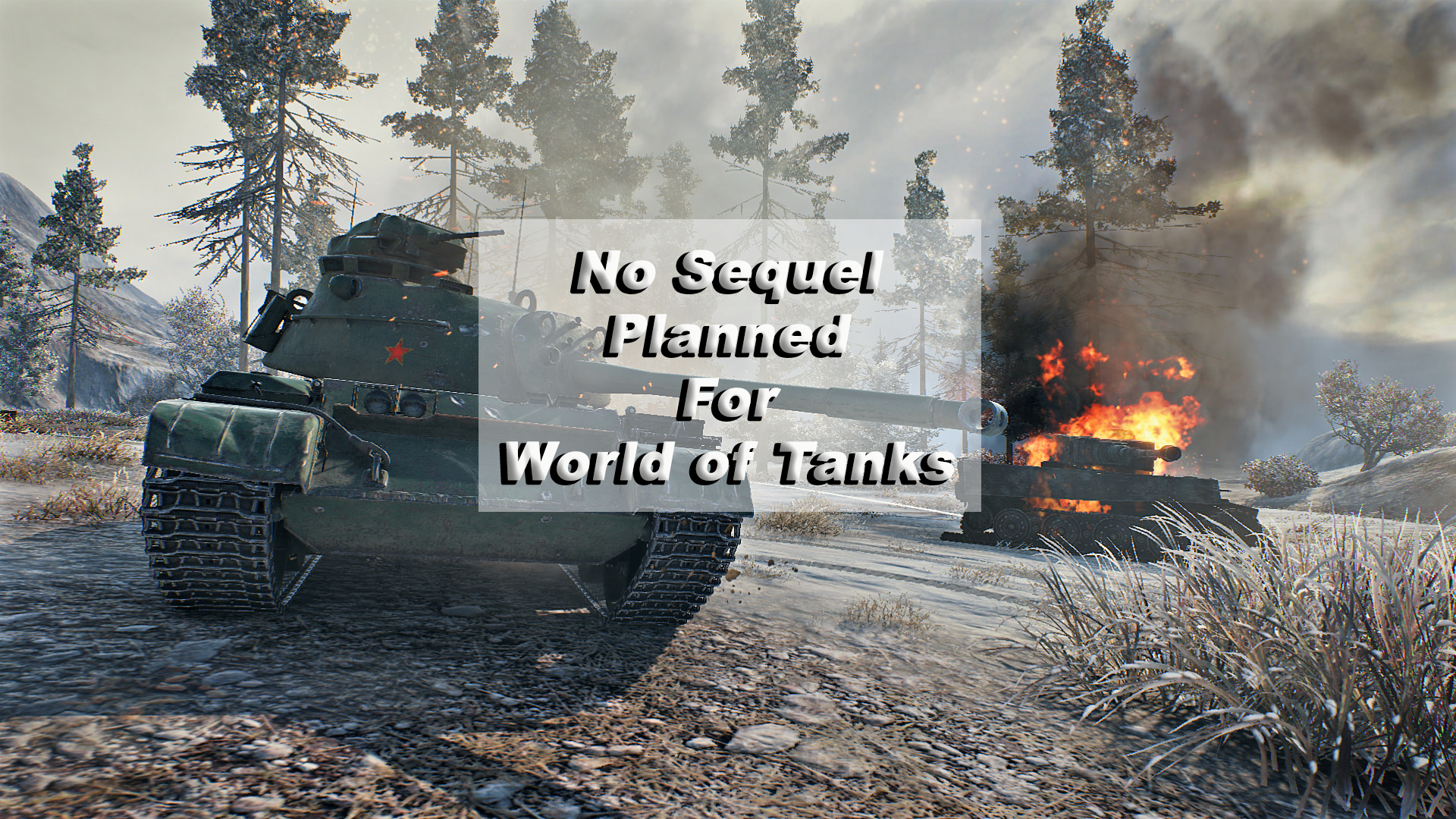 World of Tanks Won’t be Getting a Sequel

Despite being one of the largest games in the world, World of Tanks will not be getting a sequel according to its developer, Wargaming. Many may recognize this free to play game’s name and that is no surprise considering its massive player base now reaching over 130 million active users. Due to the massive success of World of Tanks, many fans anticipated that a sequel would be arriving in the near future, but that is not the case.

Recently at PAX Australia the Regional Publishing Director of Wargaming, Alex de Giorgio, was asked during a panel if World of Tanks 2 was on the way. Ultimately, de Giorgio said that the studio did not have plans to make another game in the series, but instead had a bigger plan for their seven-year-old game. He added that Wargaming sees its title as a games-as-a-service, one that will continue to expand and update over time. With that being the case, a sequel will most likely never come out for the game.

De Giorgio explained “It’s this constant evolution; that’s been the hallmark of the game,” he continued saying that adding a sequel to World of Tanks “doesn’t really make sense to us.” (http://bit.ly/2gVGSG0) 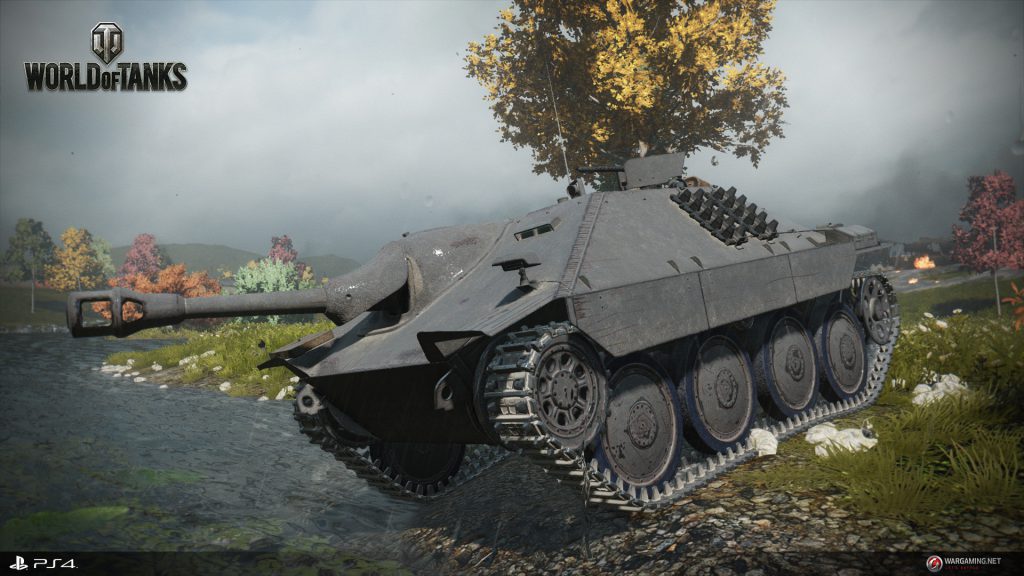 This games-as-a-service model is nothing new in terms of big name games. In fact, Wargaming’s stance on their game falls in line with Psyonix’s stance on Rocket League and what the developer of PUBG, Brendan Greene, has spoken about for his game. Each of these developers believes in updating and evolving their games instead of rushing to put out a sequel.

This belief in continued support of a game has shown success because it gives players a reason to stay invested in a game and spend their money on the experience. Free to play games like World of Tanks need microtransactions to survive, which many people say is a democratic system that helps developers make compelling content because if they don’t, people will just walk away from the game. It’ll be interesting to see how this game evolves. Gigamax will be keeping a close eye on these developments so be sure to check back soon.