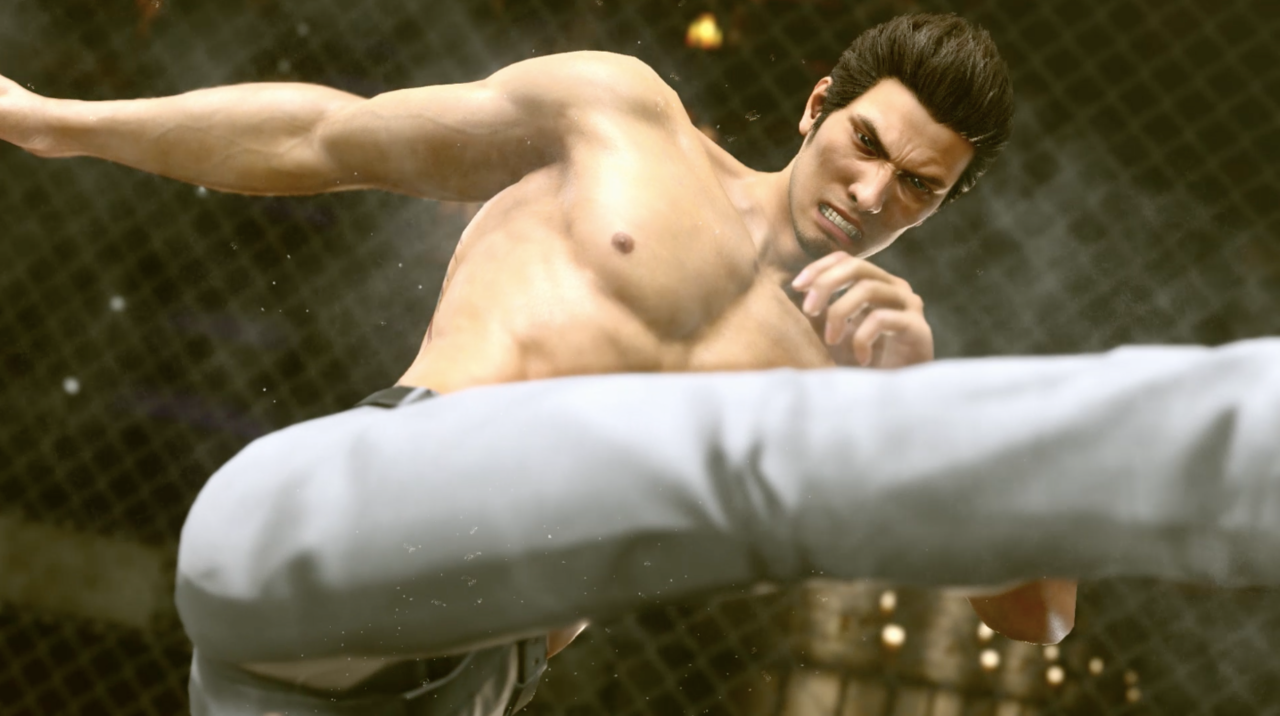 It won’t be long until fans of the Yakuza series in North America will get to play Kazuma Kiryu’s last chapter, Yakuza 6: The Song of Life. Although, that’s not the only adventure fans will get to play. Sega recently announced that Yakuza Kiwami 2 will hit PS4’s in the west on August 28th, 2018. Japanese gamers have been able to play Ryu ga Gotoku: Kiwami 2 (the Japanese title for the game) since December of 2017. Kiwami 2 is a remake of the original version of Yakuza 2 that was released for PlayStation 2 back in 2006 in Japan and 2008 in North America. 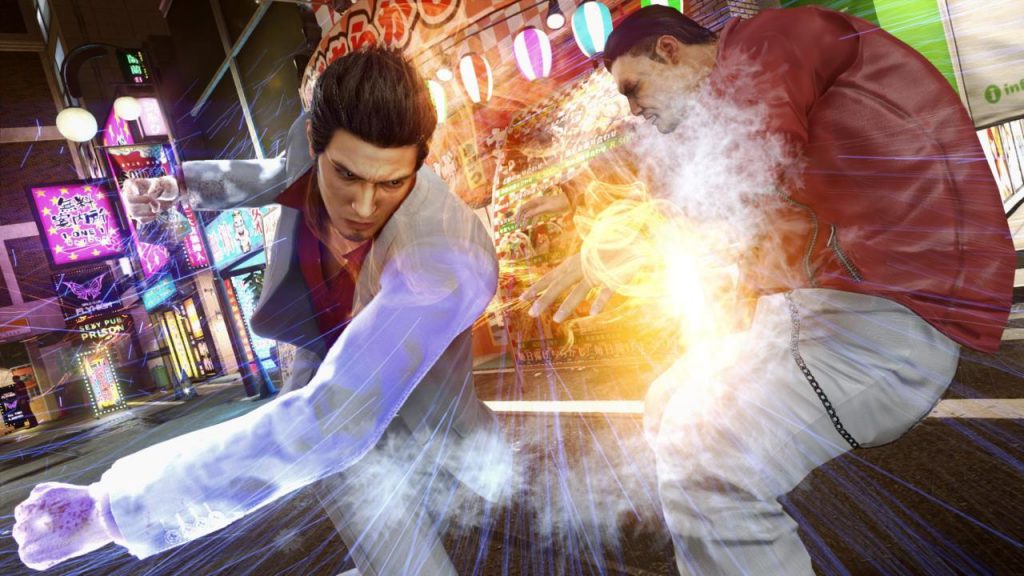 Yakuza 2 starts one year after the events of the original game, where protagonist Kiryu finds himself in inter-clan related troubles yet again. Struggles inside the Omi alliance turns long-running animosity into a full out war in the series setting of Kamurocho. These issues can all be traced back to a coup within Omi, led by the antagonist Ryuji Goda. The son of an old Tojo chairman returns to the Yakuza way of life to protect the sanctity of the families, and of course, Kiryu will be there to help him out. Everyone’s favorite wild card Goro Majima will also be there to lend a hand.

Fans of the series will recognize many of the faces in the game such as Makoto Date, Osamu Kashiwagi, Haruka Sawamura. A new character by the name of Kaoru Sayama, a Osakan detective, will make her series debut to keep an eye on Kiryu and his accomplices. All of these details are merely the setup for the wild ride that makes up Kiwami 2. 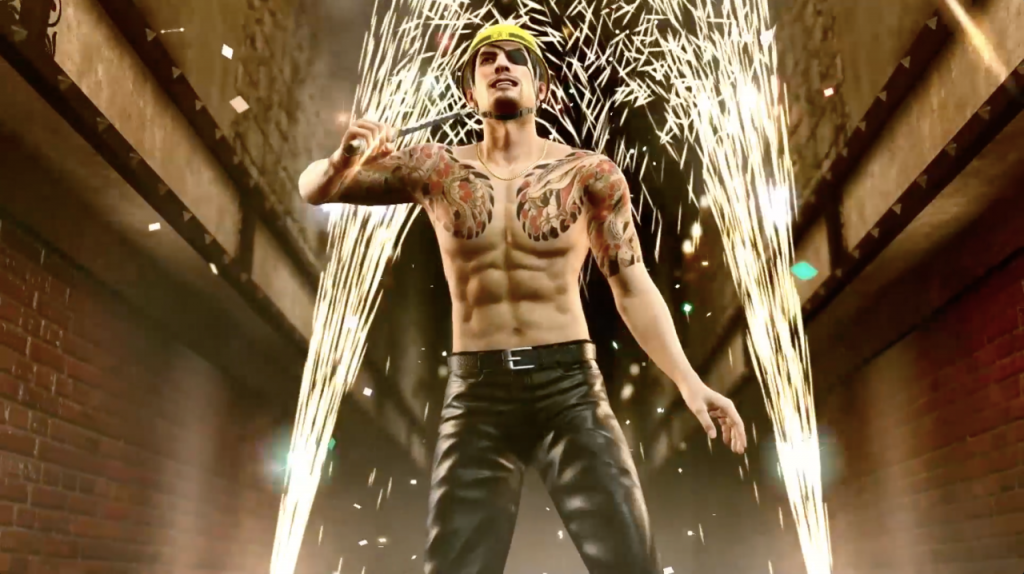 Get Ready for a Wild Ride

A brand new addition to Sega’s’ Kiwami 2 is a whole campaign centered around the Mad Dog called The Truth of Goro Majima. Players will take on the role of the man himself and find out how he became a tycoon of the construction business just before Yakuza 2 starts. Playing as Majima was one of the many highlights of the prequel Yakuza 0, where gamers got to take a personal look into the life of one of the series’ most recognizable characters.

Kiwami 2 uses the new Dragon Engine which is also the foundation of the upcoming Yakuza 6. This engine offers the best graphics the series has to offer and allows players to transition between the street and stores without loading screens, even during fights. Yakuza 2 is set in Tokyo’s fictional red light district of Kamurocho as well as the riverside Osakan town of Sotenbori; both have seen a massive visual boost thanks to the Dragon Engine. 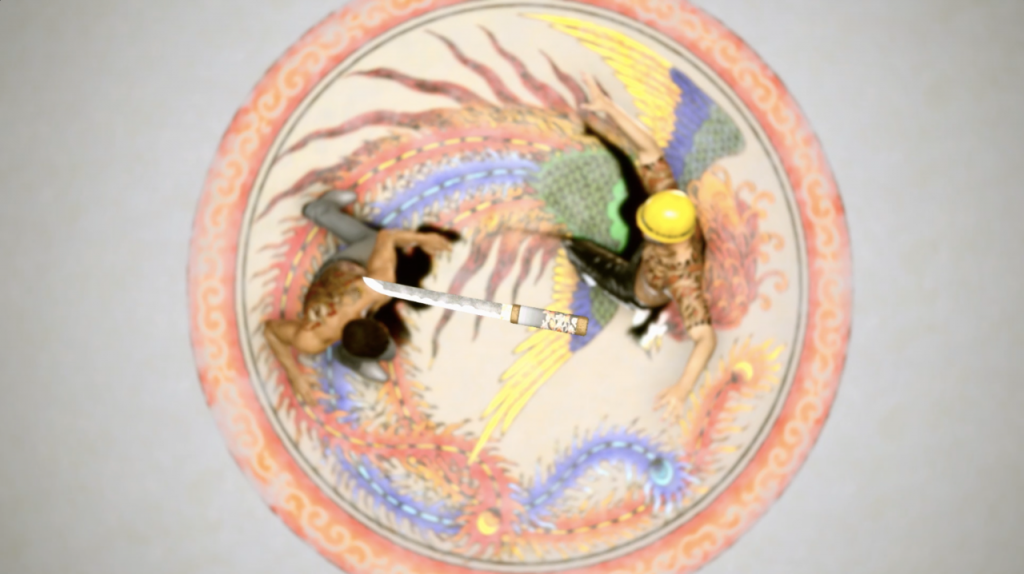 The Yakuza series wouldn’t be what it is without the extensive list of mini-games available to distract players. Golf Bingo and Virtual On are just a few examples of these wacky little additions that can be found around town. Players can also expect to see the return of the Cabaret mini-game from Yakuza 0 along with the MVP hostess Yumi, who Kiryu trained himself.

Kiwami 2 will be available for $50 both digitally, physically. Pre-ordered and first run copies of the game will come in a special steel book with artwork of Kazuma Kiryu and Ryuji Goda.

This isn’t the first PS2-era Yakuza game to get remade for the PS4. Yakuza Kiwami came west last year and gave a modern update to the series’ first release. Including additional substories, The Majima Everywhere subplot, and tweaks that made the story easier to understand, they’ve been amazing additions to the Yakuza franchise.