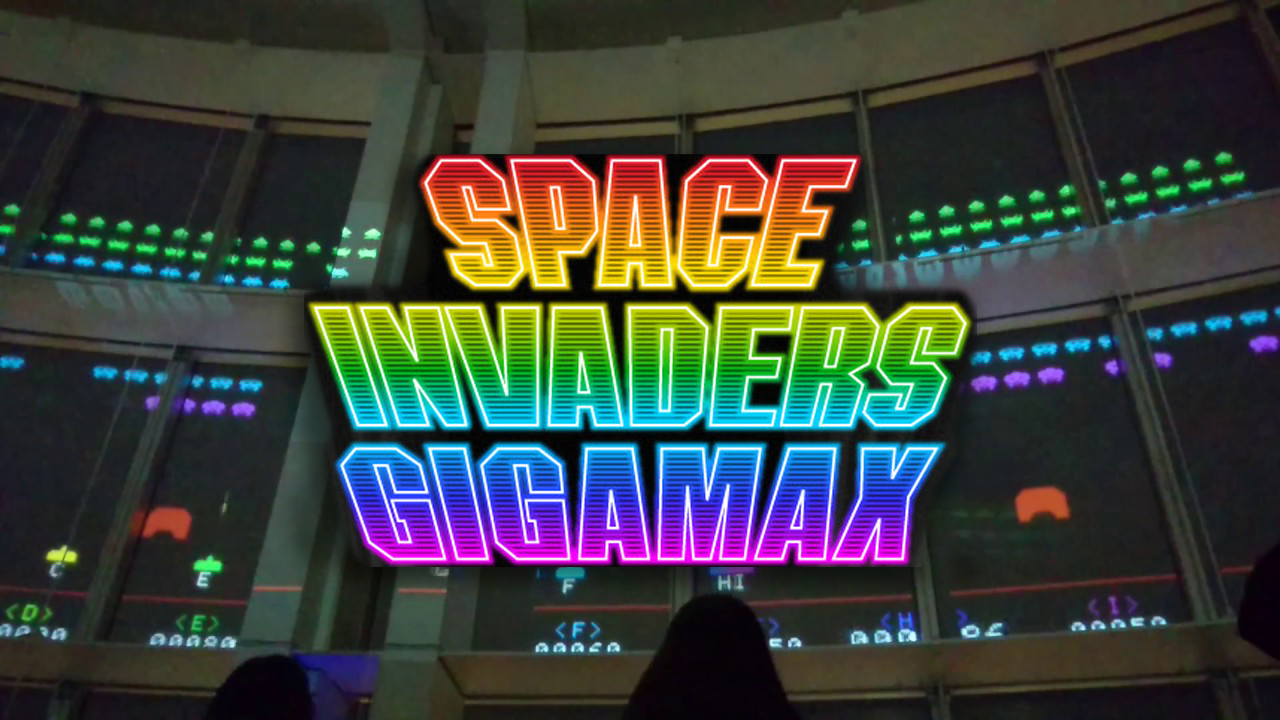 Disclaimer: Gigamax Games has no relationship with Taito’s Space Invaders.

Taito’s Space Invaders, the classic arcade game just celebrated its 40th birthday. Releasing in 1978, it influenced countless games and the gaming industry in general since its inception. This was the first game that created its very own world rather than simulating an environment from the real world. It also introduced the concept of a high score and multiple lives.

Space Invaders quickly became the most popular game in arcades worldwide after its global release. 40 years later, it’s hard to find a gamer that hasn’t played or at least heard of the game. A staple of arcade gaming, any fan of this classic title might want to take a trip to Japan to celebrate. 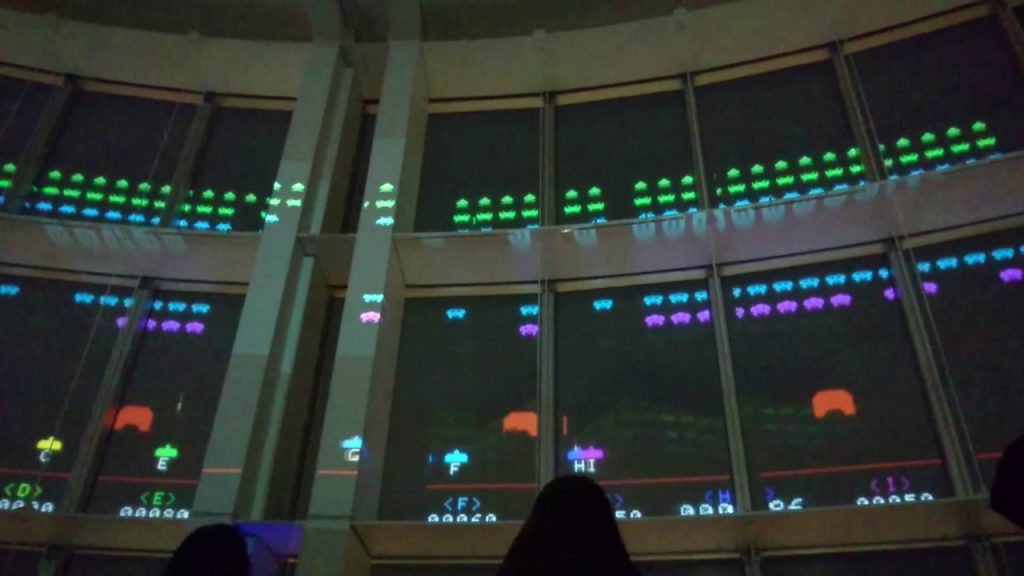 The publisher is celebrating this momentous occasion in an over the top way. Hosting a limited time event in Japan, Taito created a massive version of the game where up to ten players can work together to fend off the alien threat. Named, Prepare…for Space Invaders Gigamax!, this celebration caught the attention of Gigamax Games for a couple of reasons.

Huge fans of the game, the Gigamax Games crew was shocked to hear this limited time event was actually named, “Prepare… for Space Invaders Gigamax”. If anyone forgot, the name of this website is GigamaxGames.com.

The event is a limited edition attraction, located southwest of Tokyo at the Laguna Ten Bosch resort in Gamagori, Japan. Each game costs players around $4.50 USD or 500 yen. The massive display will only be available to try through July so if anyone wants to give it a try, the time to book a trip to Japan is now. It is uncertain what the future holds for Space Invaders Gigamax but with any luck, this celebration won’t be the last time gamers see Gigamax on the big screen.

For more information on this special event, an official website is available in Japanese. Google Translate will help but doesn’t translate the pictures.

Also, have you heard about WoodyPlays? Our friends over at Woodstock Productions created a brand new gaming news site! Take a second to check it out.