A Hat In Time and A Game To Remember 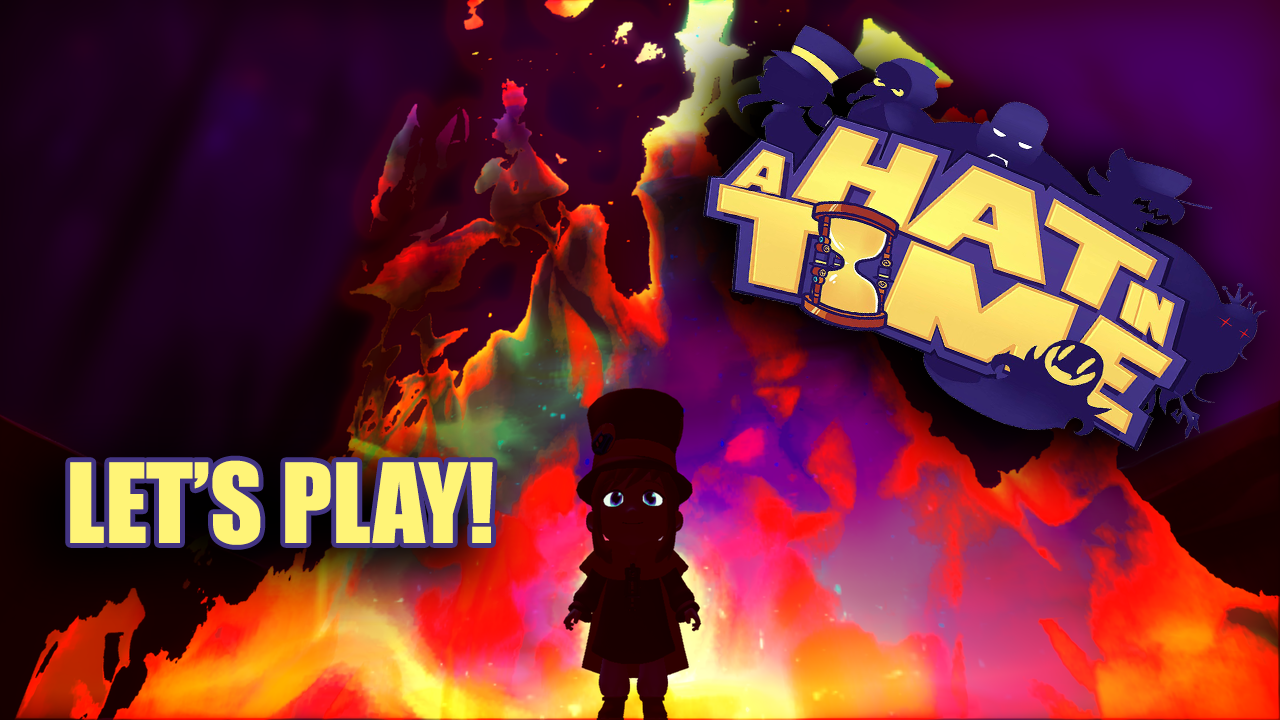 A Hat In Time and A Game To Remember

This endearing title was suggested by a Gigs-Knight and the crew was excited to give it a try. A Hat In Time is straight out of the Nintendo 64 era, except with much better graphics. The simple platforming nature of this game and the interesting environments make it an indie game to remember. Bringing in a 10/10 on Steam, Gigs, and Mack were both excited to jump in blind. 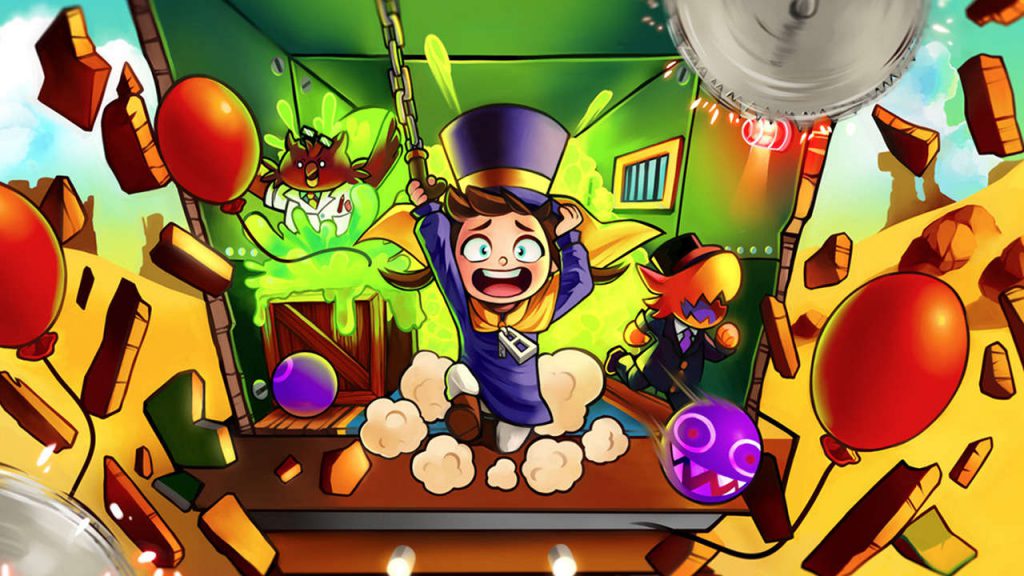 With no idea of what to expect, Gigs and Mack gave an undoctored view of what people will get when they first buy A Hat In Time. From the opening cutscene to every learning curve along the way, see what this unique indie game is really made of.

A Hat In Time – Indie Game – PlayStation 4 on YouTube

The graphics and art truly stood out. This on its own is enough to give the game some well-deserved recognition. The 2D art told a story by itself and all the animations were seamless and spectacular. The gameplay was enjoyable but a bit clunky at the beginning. That quickly clears up once the player starts to progress. New hats, weapons, and powers begin to pop up and it becomes clear why A Hat In Time is so popular on Steam. If you’re wondering if this game is worth the money, be sure to check out some gameplay first. A Hat In Time won’t be for everybody.

Thank you, everyone, for taking the time to watch. This will be the place to find any new videos or content surrounding this interesting little indie game. Let Gigs and Mack know if you want to see more of A Hat In Time in the comments at the bottom of this page!