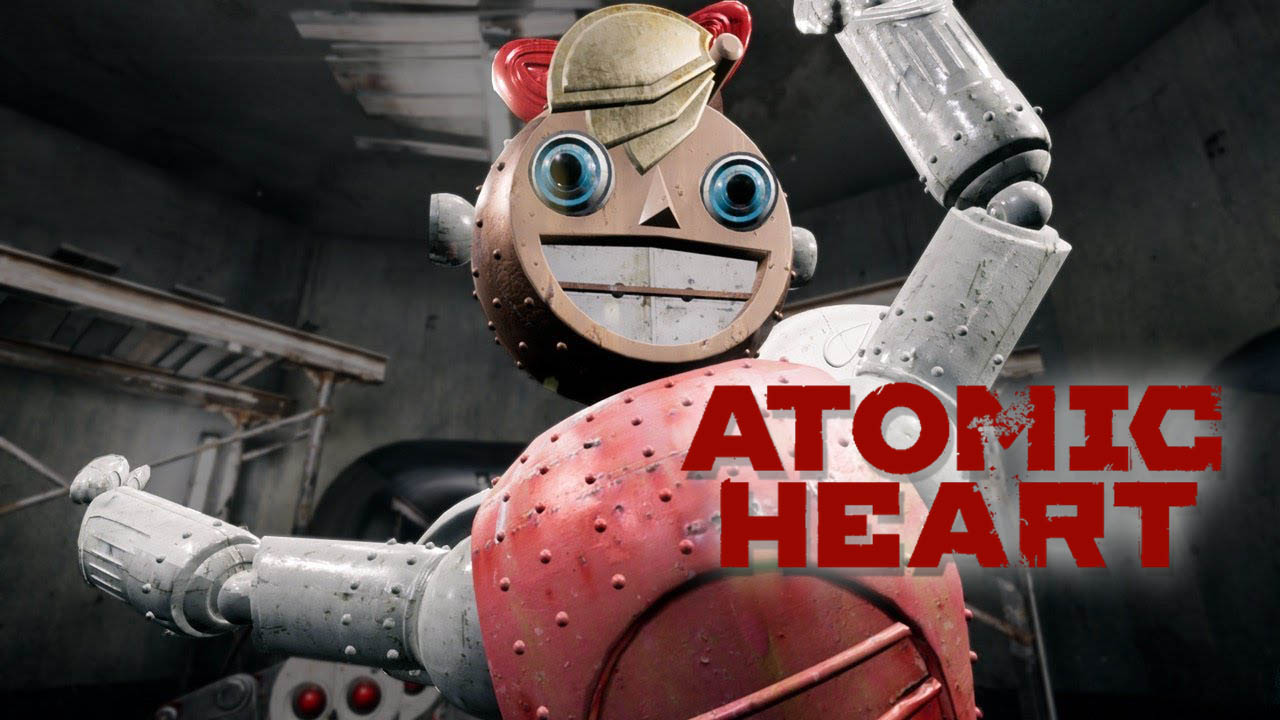 Atomic Heart, the upcoming video game by Mundfish is turning heads by standing out in a spectacular way. The game developer continues to release gameplay footage and every second of video they offer to the world, anticipation for Atomic Heart skyrockets.

It’s based in a alternate timeline where the technological revolution took place in the thick of the Soviet Union. Creepy doesn’t do gameplay of Atomic Heart justice. Coming to Steam, PlayStation 4, and Xbox One, Atomic Heart is ready to make gamers think about, and question reality.

At first glance, it’s clear Atomic Heart is cut from a different cloth. Weird creatures, floating masses of translucent goo, little round robots and absolutely breathtaking visuals all capped off with intense combat. Gamers play as a Soviet KGB officer, tasked with inspecting “facility 3826”. Exploring both aboveground and belowground, Atomic Hearts worlds are separated into different biomes. From the information on Mundfishs’ website, it seems as though combat will be split into two classifications depending on these biomes. Ordinary regions focus on melee weaponry and, what Mundfish classifies as PVP regions wont “limit the use of firearms.”

Robots will be found around every corner of this odd and uncomfortable world. In Soviet Russia, robots were a way of life. All of these machines were manufactured in “the Factory” and were designed to serve the needs of the state or help its citizens. Every one of these robots was given a combat program which is activated in time of war. These are all the threats players will be facing as they explore this upside down timeline.

The Beta is expected to arrive in Q4 of 2019. As of now, there is no official release date but pre-orders are available to purchase on the Mundfish website. With its Bioshock-esk feel and unique take on a post-apocalyptic landscape, Atomic Heart is near the top of the Gigamax Games must-play list. Be sure to stick around as more news breaks surrounding this interesting new project by Mundfish begins to surface.