Battlefield 1: In the Name of the Tsar 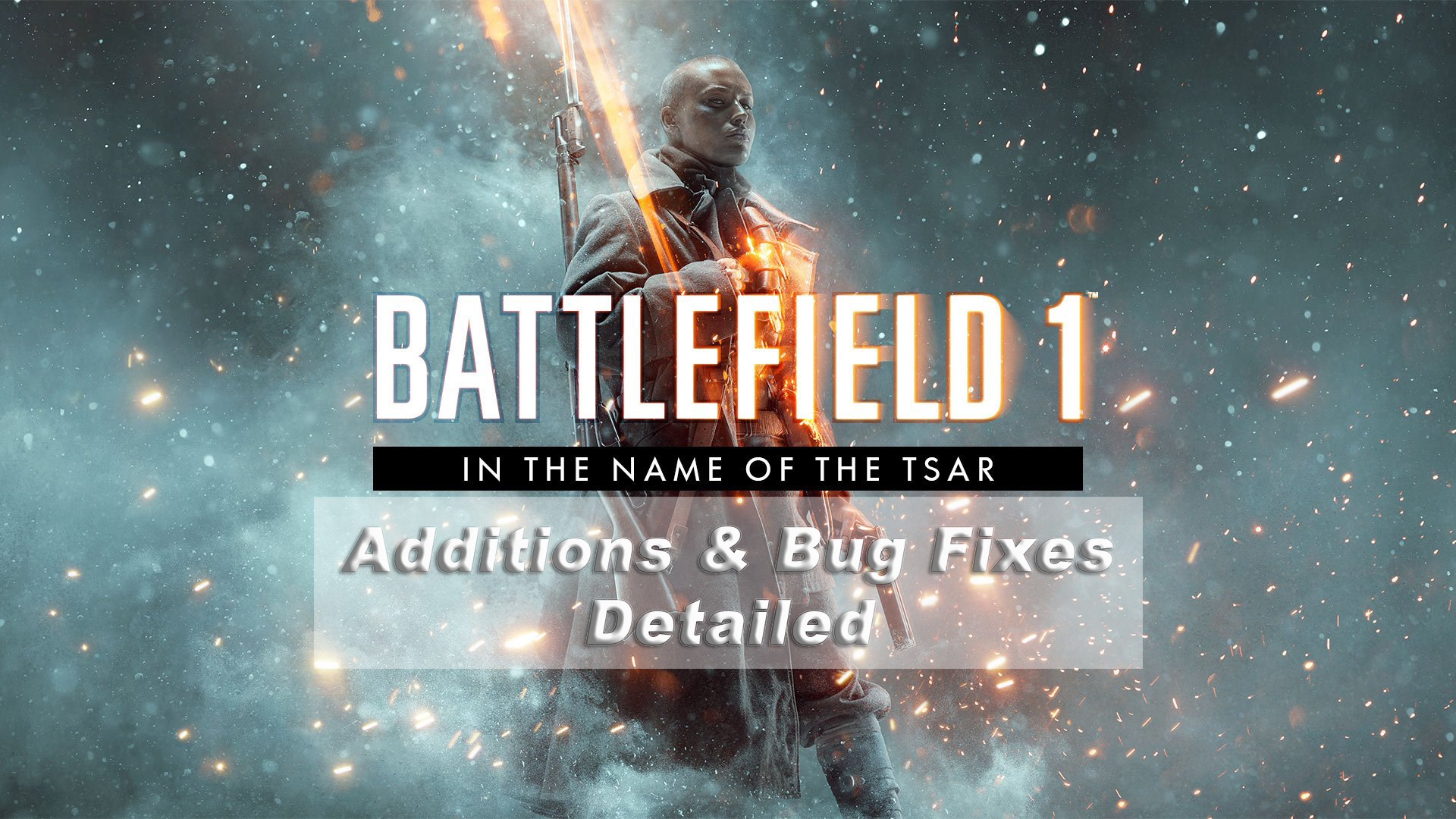 In the Name of the Tsar

The next big update for Battlefield 1 is available now. Aptly named, In the Name of the Tsar, this DLC offers players an opportunity to take part in the Russian civil war. As per usual, the download includes new maps, a new mode, more weapons, vehicles, and a host of various bug fixes. Remember as of now, the update is only available to season pass holders. Without exclusive access, players will have to wait two weeks before they have a chance to play. 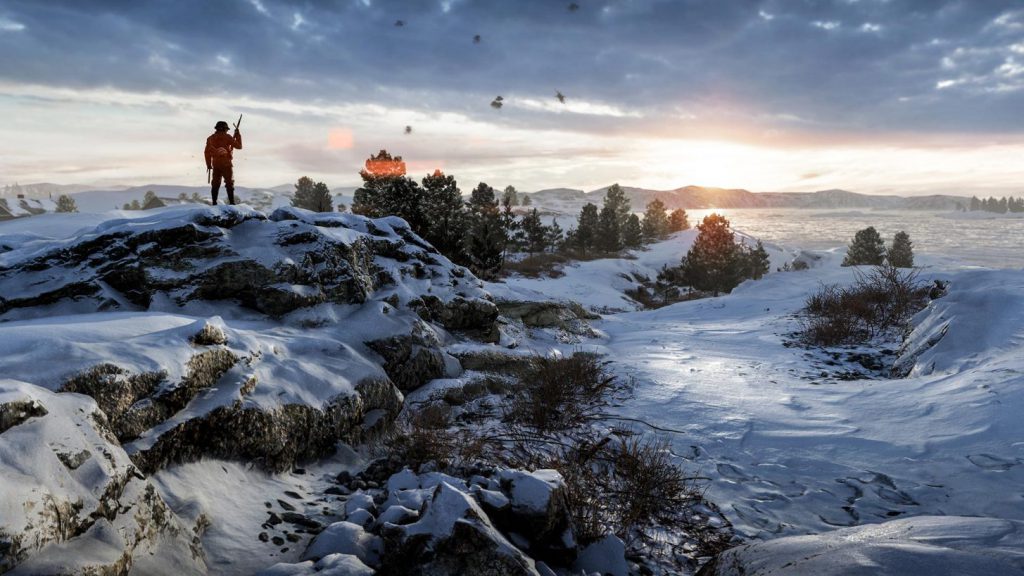 Maps for this update try to capture the severity and brutality of the Russian Civil War in the early 1900’s. The locations range from blown apart tundras to cities in all out war barely being held together. Dice also made sure In the Name of the Tsar had big vehicle battles where No Man’s Land is a death sentence for anyone outside of the metal behemoths.

Supply Drop is the newest way to experience Battlefield 1. Made to capture the impact planes had on resupplying across the WW1 battlefields. Players will have to rush for supplies that fall from the skies and defend the box until it’s empty and the team that comes out with the most supplies is the victor. 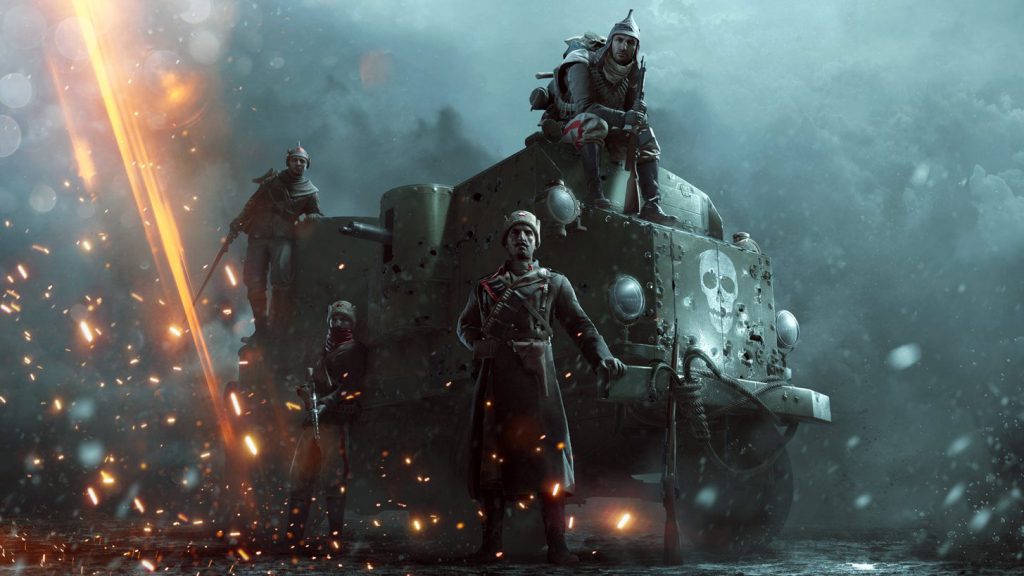 Fans of the Operations game mode, which recreates battles from WW1 in a conquest style fight, will be happy to hear that two new battles will be available. 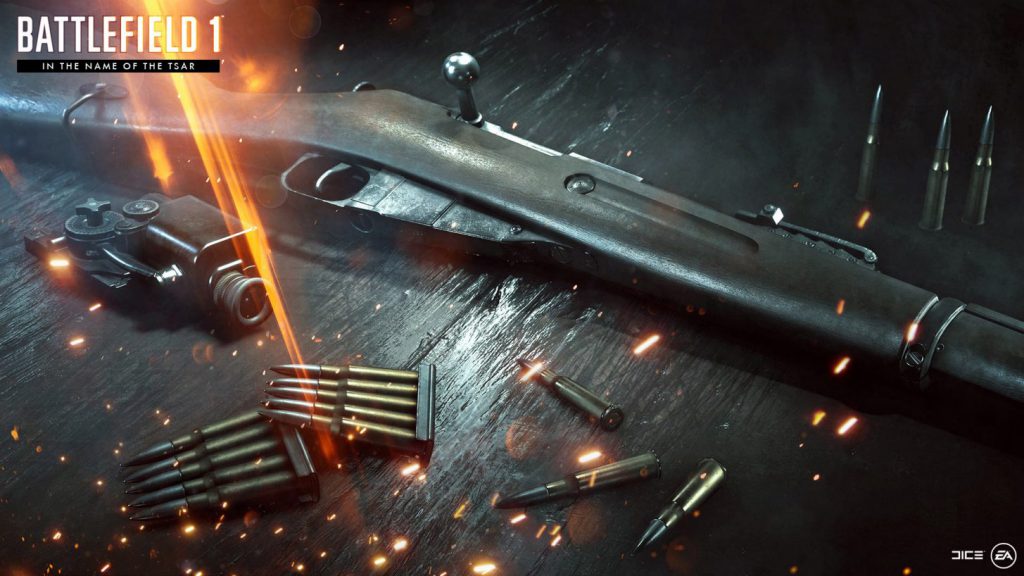 While Dice didn’t detail all of the weapons and vehicles they provided a full list of the technology included in the update. 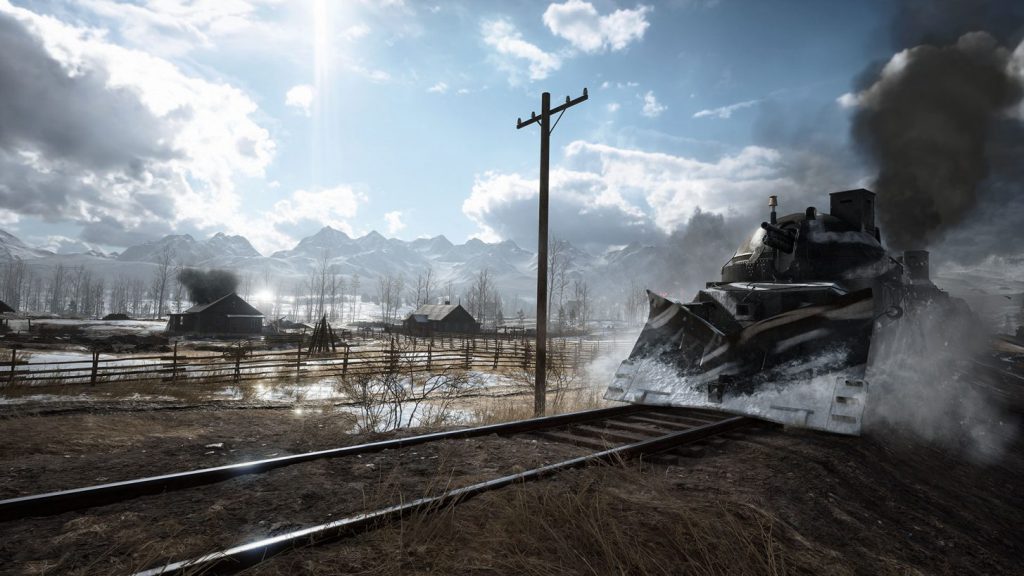 Other than a few other minor changes that is everything that is added with the In the Name of the Tsar expansion. This DLC gives the perfect excuse to hop back into the game and test out all the new equipment available. This is not the end of Battlefield’s expansions though, two more are currently planned with no confirmed release date. Make sure to keep checking back with GigamaxGames.com for more information when it becomes available!