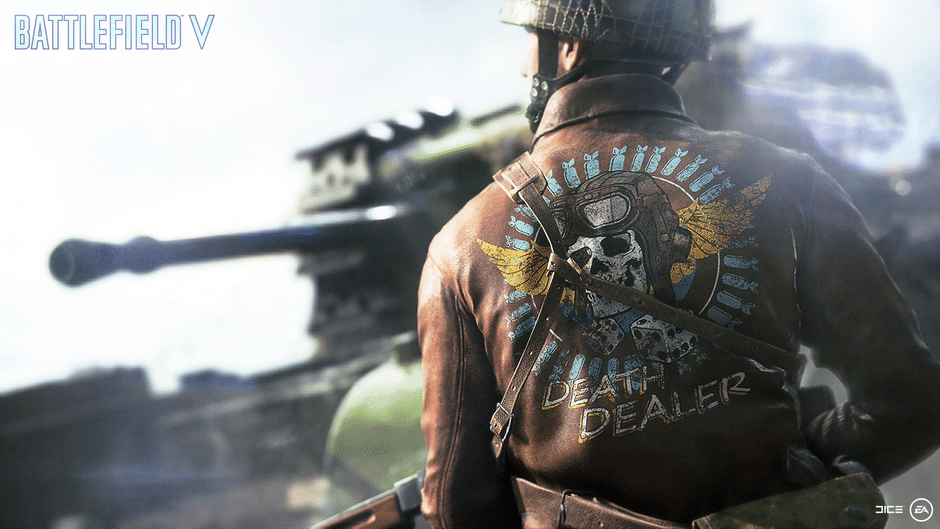 It is time for Battlefield fans to rejoice as the company behind the series, EA DICE, offered a brand new trailer for the next title, Battlefield V. This news comes only days before Europe’s Gamescom convention and is followed by a teaser EA released to fans. Battlefield V is set to drop on October 11th for EA Access subscribers, October 16th for Deluxe Edition purchasers, and October 19th for those that only want the standard edition on PS4, Xbox One, and PC.

The trailer certainly doesn’t pull any punches when it comes to action sequences. It showcases a multitude of ways players will be able to shoot, stab, and destroy each other. All set to a sweet rendition of House of the Rising Sun, the trailer is definitely trying to portray the emotional turmoil taking place at the time. It definitely feels like DICE is going for a more cinematic experience in Battlefield V even during multiplayer battles as buildings crumble like never before and soldiers fall and climb over rubble while firing shots at each other.

During the final moments of the trailer, the gameplay footage takes a mysterious turn. With a plane flying over and focusing on a devastating ring of fire that is closing in around a group of feuding soldiers, this is almost certainly a tease for the Battle Royale mode that DICE said it will introduce in Battlefield V. The ring of fire seems to represent the “Circle” that is found in games like PUBG and Fortnite. When the trailer zooms in on the combatants, it shows not only classic ground soldiers but tanks as well. This addition of heavy vehicles will offer an extra layer to the Battle Royale formula that has yet to be seen. 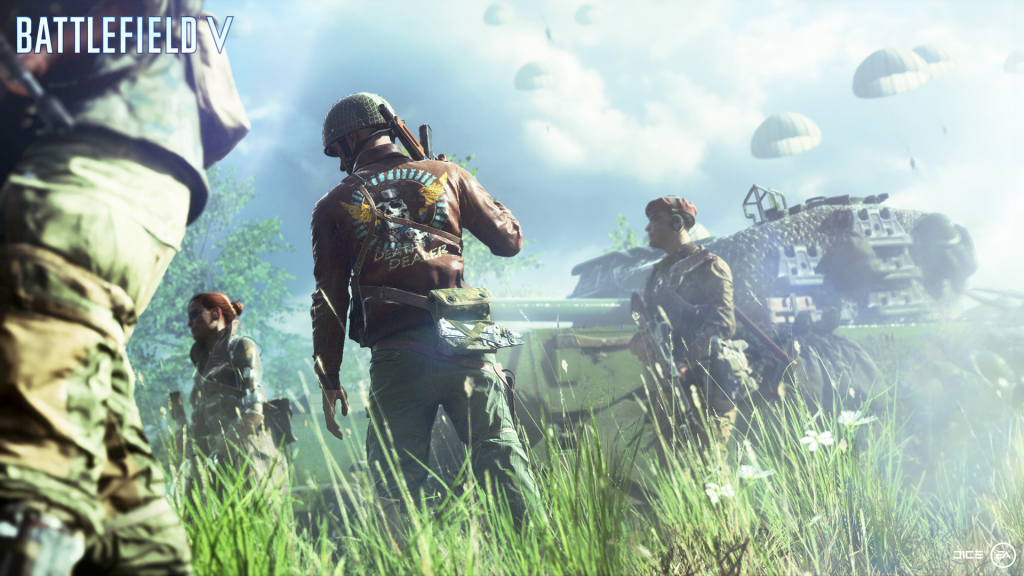 Hopefully, this new trailer bodes well for whatever DICE is set to reveal at this year’s Gamescom conference. We here at Gigamax Games are huge fans of the Battlefield series and absolutely can’t wait for the next game in the series, Check back on GigamaxGames.com soon for all the latest in gaming news and industry updates!