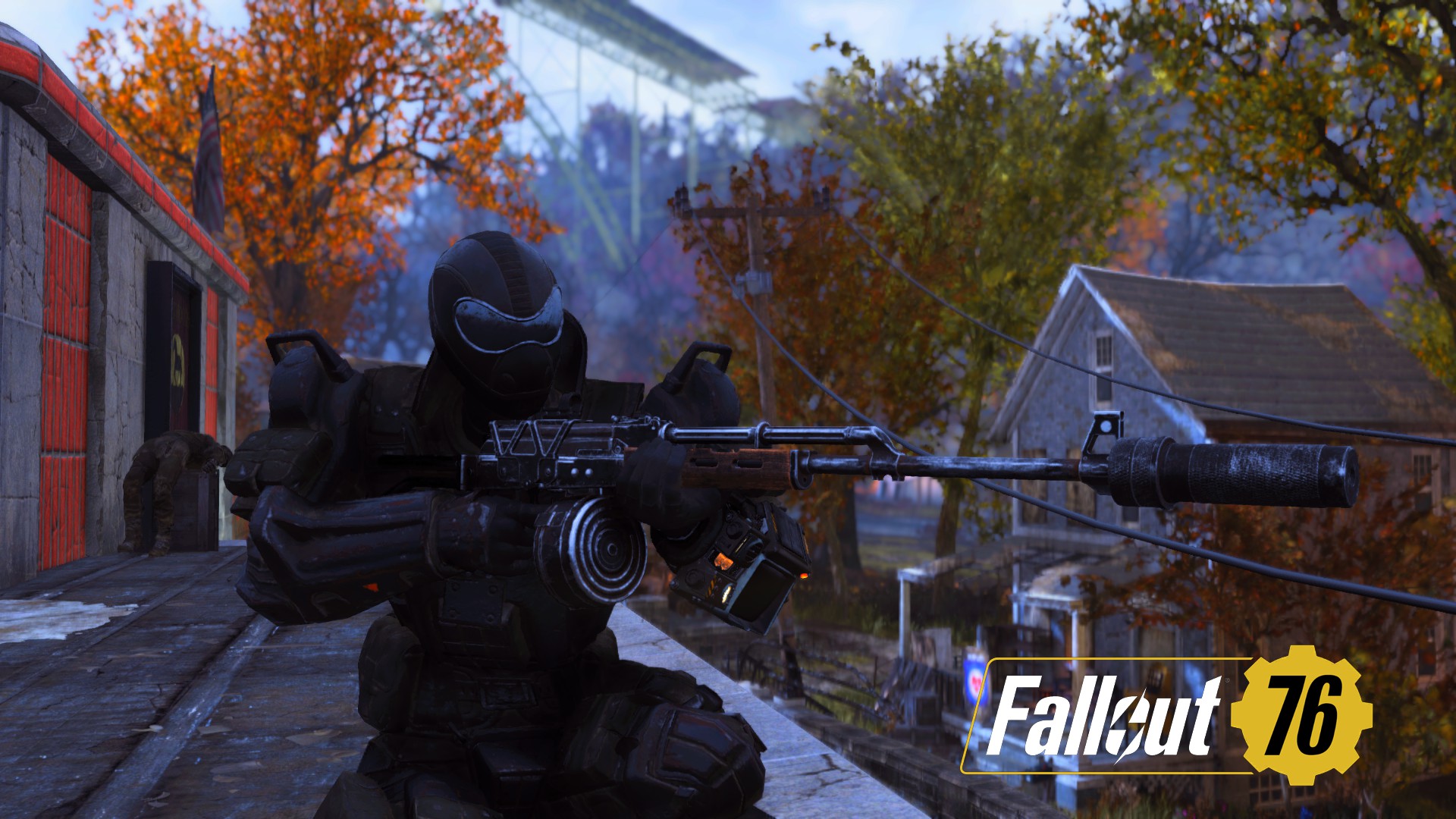 Bethesda already made it clear that they’re committed to Fallout 76 and now they’ve detailed their plans for expanding their currently watered down PVP experience. The developer recently revealed this new mode along with an early look at the next update on a blog post via their website.

Named Survival Mode, this new take on player vs. player combat was made to answer negative feedback regarding the current system. “Since the launch of Fallout 76, we’ve received lots of feedback from some of our more competitive players who requested greater challenge, fewer restrictions, and more incentives when it comes to PVP combat,” Bethesda wrote. “With this in mind, we began developing Survival mode, which will bring a new way for you to engage in even more demanding, high-stakes, and deadly adventures in Fallout 76.”

When Bethesda launches Survival Mode later is year, players will be given the choice to enter a Survival or Adventure mode (the standard Fallout 76 ) server upon logging in. Both of these choices will contain the same quests, items, events, and story but Survival gets rid of the restrictions that were previously placed on PVP. All players that are not on your team are marked as hostile and can engage you in combat at any time.

Survival Mode also offers a new set of penalties and rewards for those willing to take on the new challenge. Bethesda is going to actively alter the rules as players offer their feedback on the experience, but when the mode first launches will not be able to use the “seek revenge button.” they’ll be able to respawn back at their C.A.M.P or Vault 76. For those that score the kill, they’ll be offered double the caps and a chance to gain the enemies Aid inventory.

The current launch window for the Survival beta is in March. Before that, Bethesda will be launching a new patch at the end of January that will fix another massive round of bugs, along with some quality of life upgrades. For more on Fallout 76 be sure to check back with us here at GigamaxGames.com.